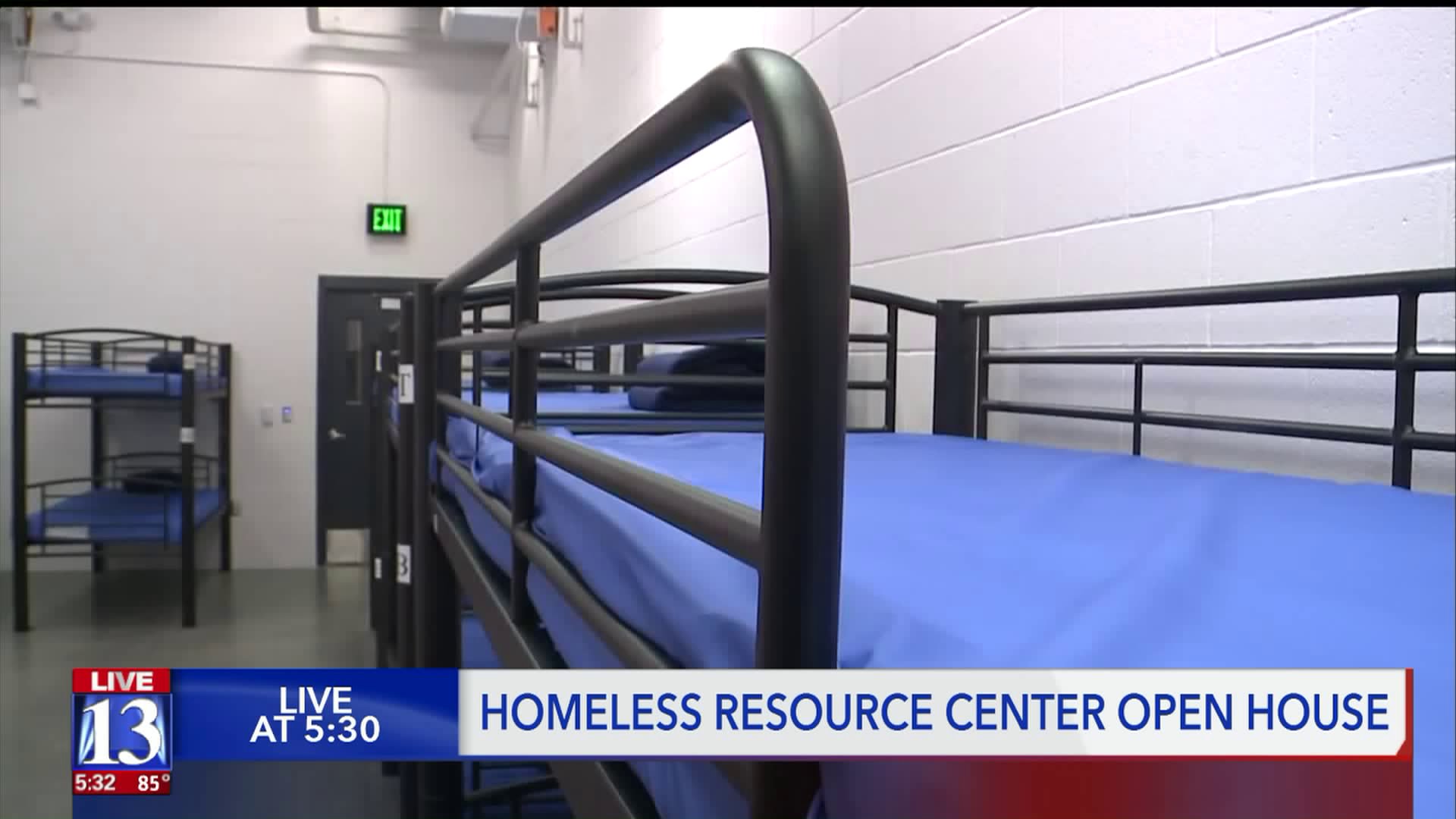 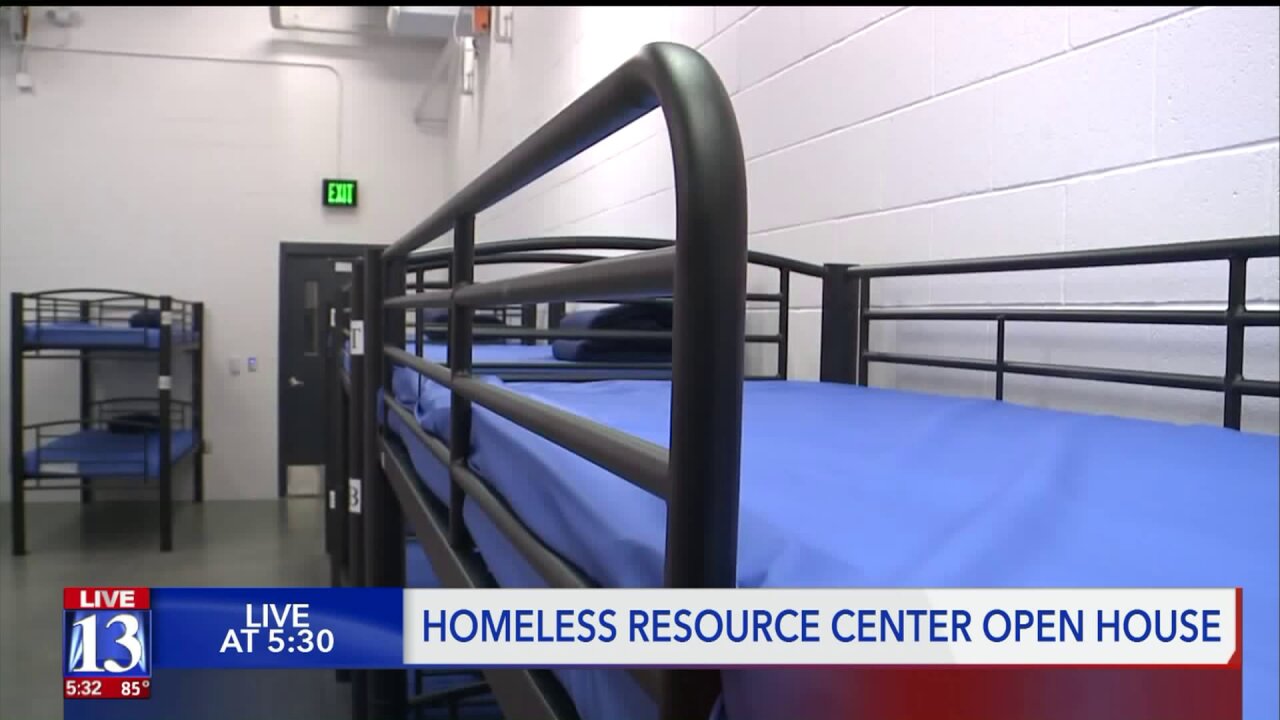 The Gail Miller Resource Center will be used as temporary housing for both men and women. While it’s hailed as the next step in solving homelessness in our state, people who live nearby still have concerns.

The space boasts a cafeteria, dog kennels, a barbershop and a medical clinic. It holds 160 beds for men and 40 for women at 242 W. Paramount Avenue.

“I don’t think of it as housing,” said Harris Simmons with Housing the Homeless. “This isn’t intended to be a home — this is really a way station on the way to housing.”

David Gordon lives three blocks away. He’s still isn’t sure if a homeless resource center is a good fit here.

“I think that we will have to have more of a police presence in the neighborhood so we can protect the elderly and the kids,” Gordon said.

“It feels good to have this finished,” Simmons said.

The construction of three resource centers comes before the closing of The Road Home, a notorious homeless shelter in downtown Salt Lake City that can house 1,100 at a time.

“With the resource center model in general, I'm nervous. Math is math. There are fewer beds than there were before,” Ballpark Community Council Chair Amy Hawkins said. “The population of Salt Lake City isn’t decreasing.”

Yet, organizers are certain the resource centers will be a game changer for people suffering from homelessness in Salt Lake County.

“Here they will have programs and steps to go through that will help and enable them to get out of homelessness and become productive citizens,” Gail Miller said.

Simmons and Catholic Community Services Director of Homeless Services Matt Melville would not say when the resource center will open.