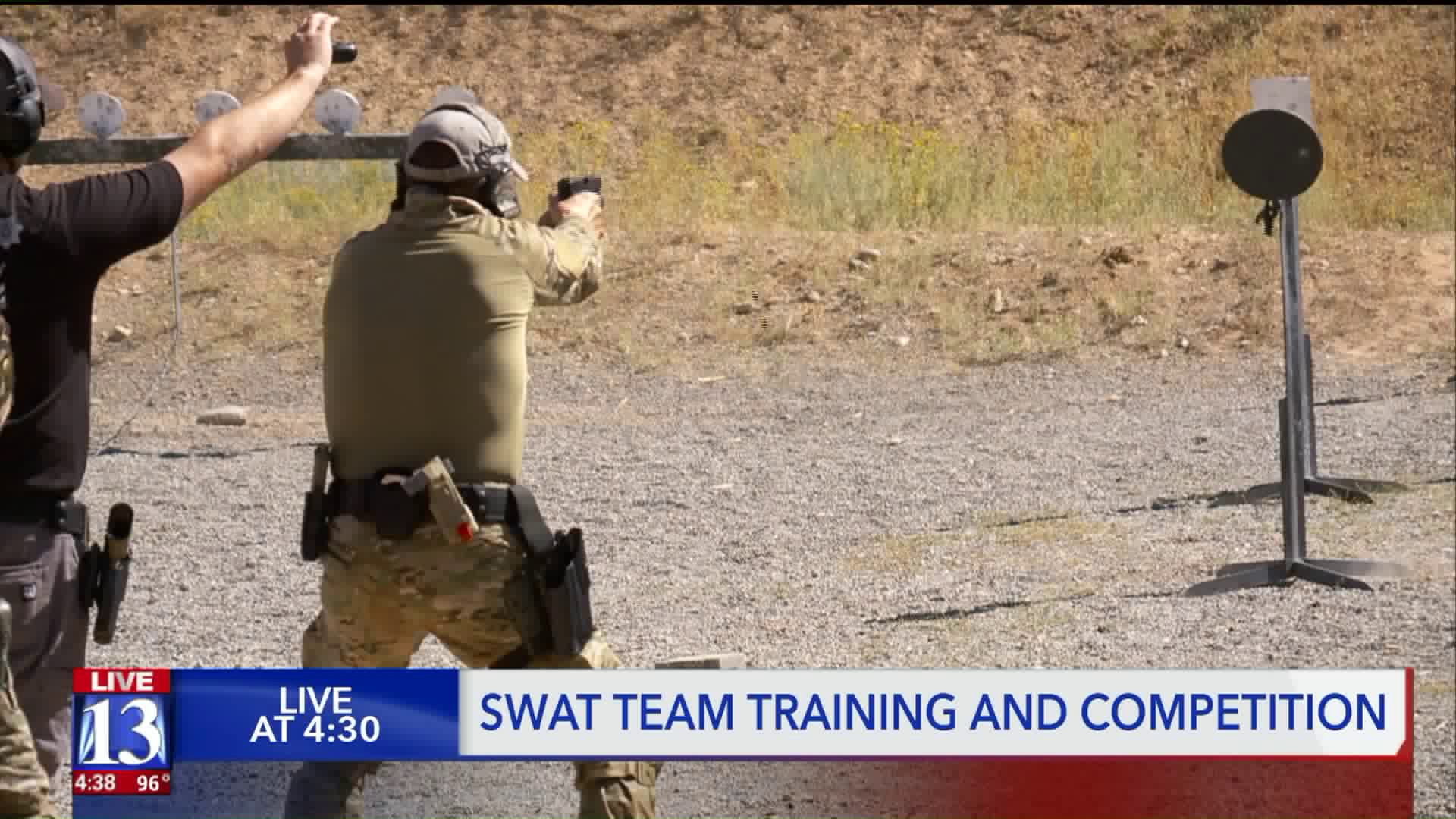 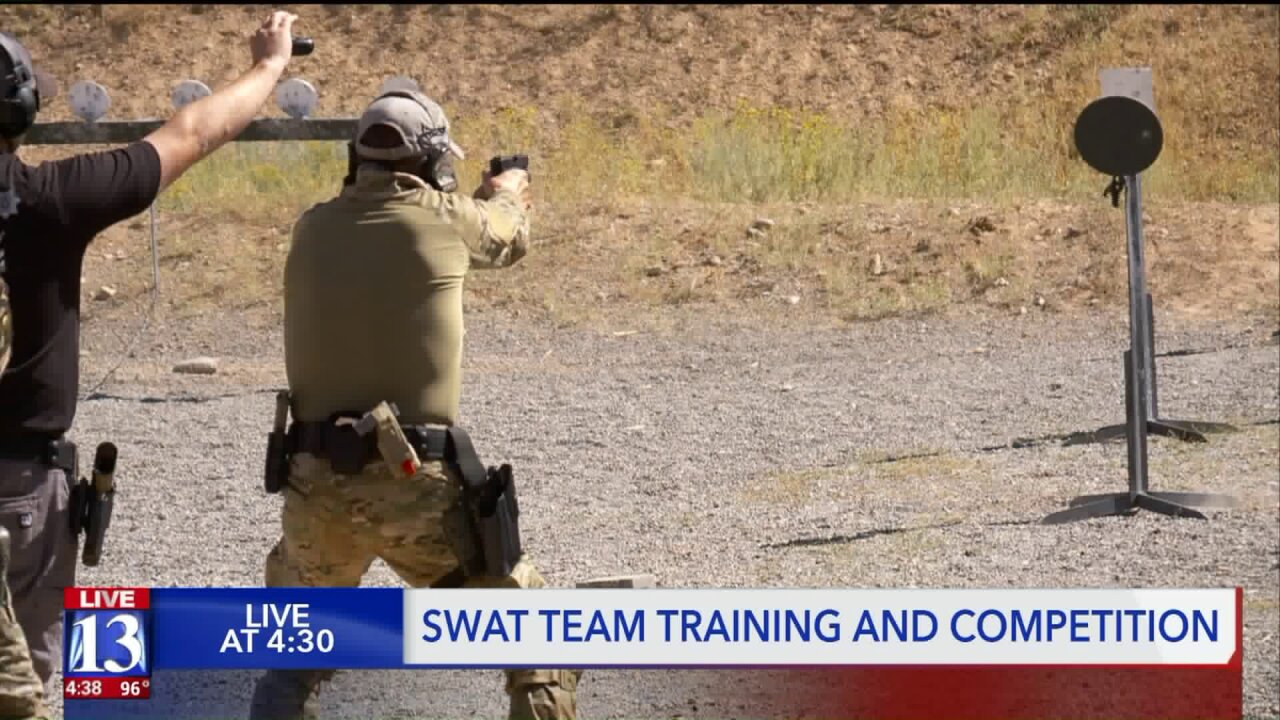 SPANISH FORK CANYON, Utah -- Law enforcement from all over the country are in Spanish Fork Canyon for the fifth annual Mountain States SWAT Training and Competition.

Not only do they learn vital skills at the event to help them in their daily jobs, but they’re also raising money for a good cause.

The three day camp is being held at Thistle Gun Range.

The first day of the event is just for local law enforcement to get some training. Day two is when the competition and training starts for SWAT teams from around the region.

Many SWAT teams from around the state of Utah are participating, including members from Provo, BYU, Orem and Utah County.

“By coming here and going through training and finding any weaknesses that they have in their skill set, they can then take that information and go focus on that for the rest of the year,” said Jason Richards, the director of the event.

The training includes an obstacle course, rifle and pistol courses, and scenario courses.

“In Utah and a lot of the region, a lot of the teams don’t get enough training as it is, they are restricted to eight hours a month, maybe a couple extra days in the spring or fall to get additional training," Richards said. "So the fact that we can bring them here and run them through 18 different events over two days is a lot of training all wrapped into a couple of days."

Not only are officers shooting at targets and jumping through tires, they’re also raising money for a good cause.

“Every single dollar that we make at this event goes to the Utah 1033 Foundation which benefits the families of fallen officers,” said Richards.

It costs $100 for each person to participate in the training, and they can donate beyond that.

Last year, Provo officer Joe Shinners took part in the training and helped to raise money for the foundation. Shinners ended up losing his life in January of this year while on duty.

“The same money he helped to generate came full circle and was able to benefit his wife and children after we lost him so it’s good to see that all of that effort is going to the right place,” Richards said.

Richards says this is what it’s all about, taking care of the families of fallen officers, and giving back to those who lost their lives while protecting their communities.

The camp goes through Friday.