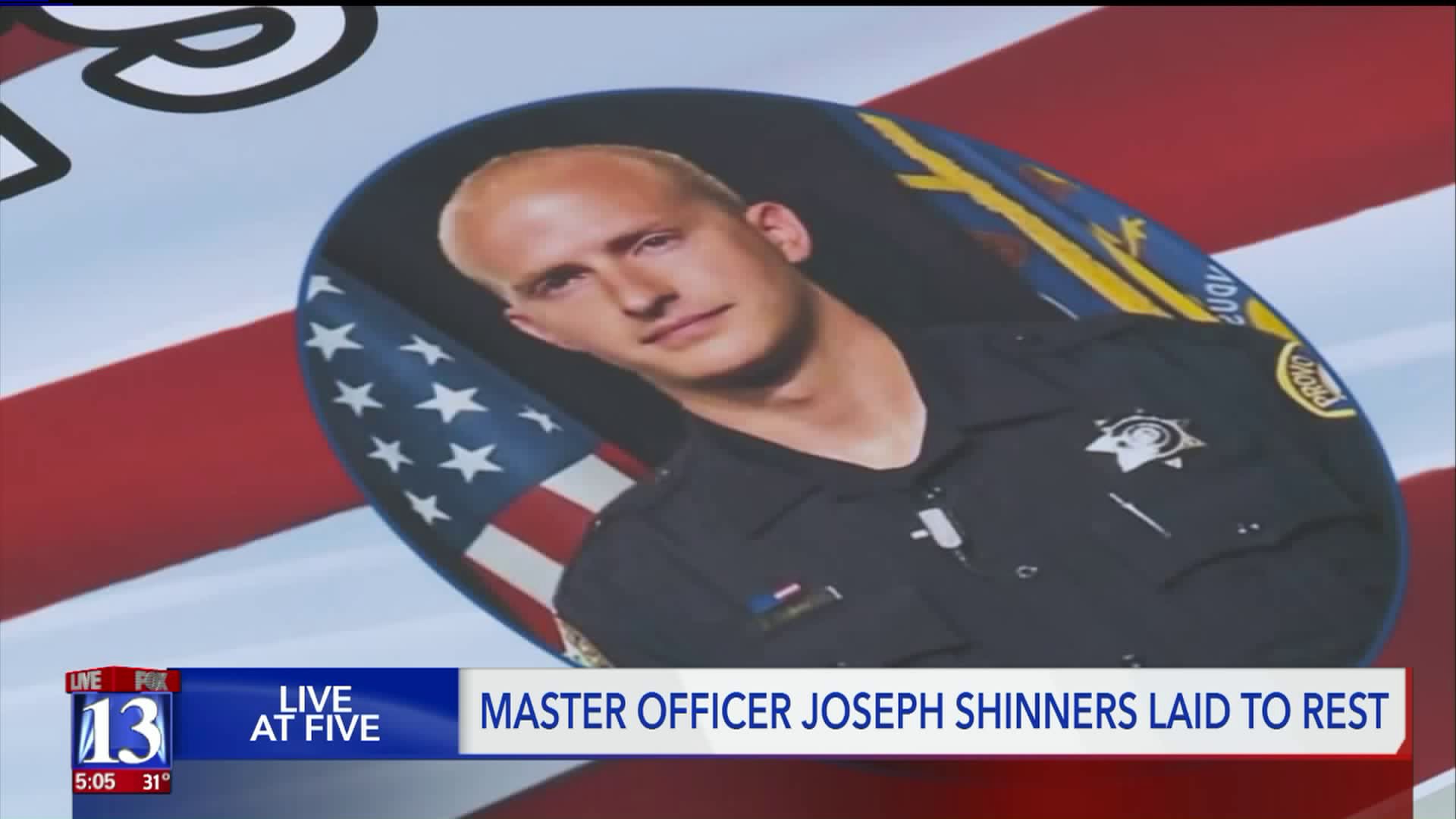 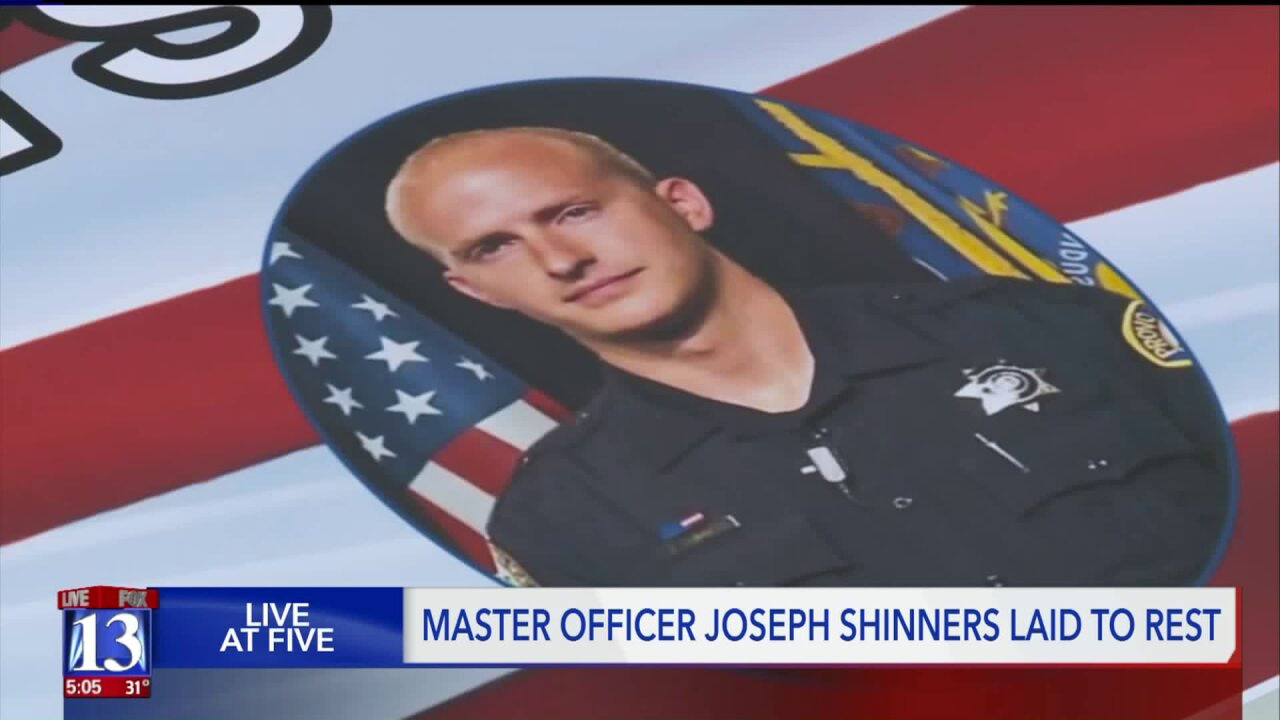 OREM, Utah -- Thousands of people gathered Saturday to honor the life and service of Provo Police Officer Joseph Shinners, who was killed in the line of duty in early January.

Shinners was a 3-year veteran of the Provo Police Department, Chief Richard Ferguson said in a press conference shortly after Shinners was killed.

Shinners was a father and husband, Ferguson said. He was assigned to the police department's patrol division, focusing on the Provo Business District, and was also a member of the bicycle patrol and SWAT team.

The Utah Department of Corrections posted a photo to their Facebook page Saturday, showing American flags lining the streets on the procession route:

Video of Shinners' funeral can be seen below: