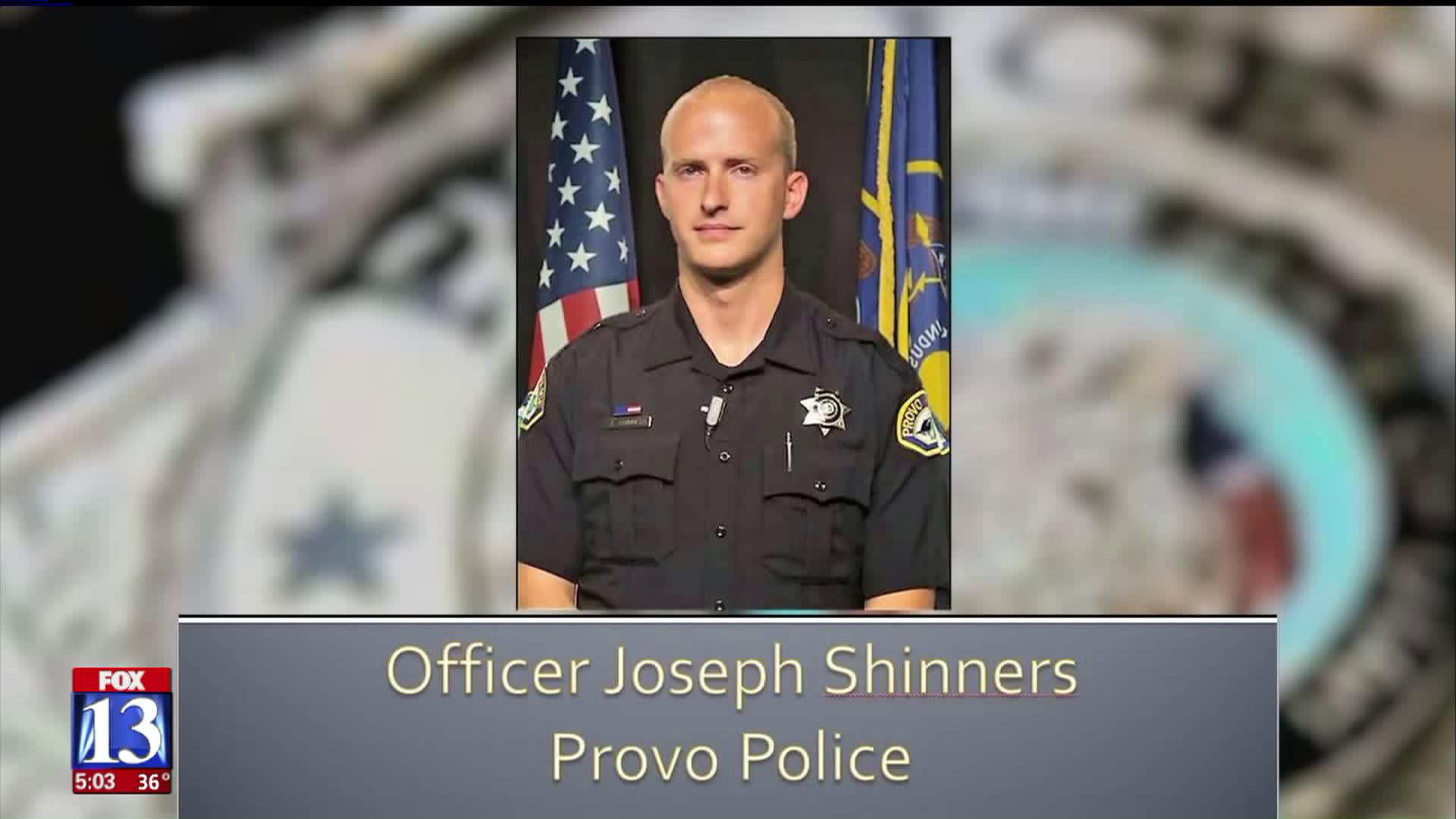 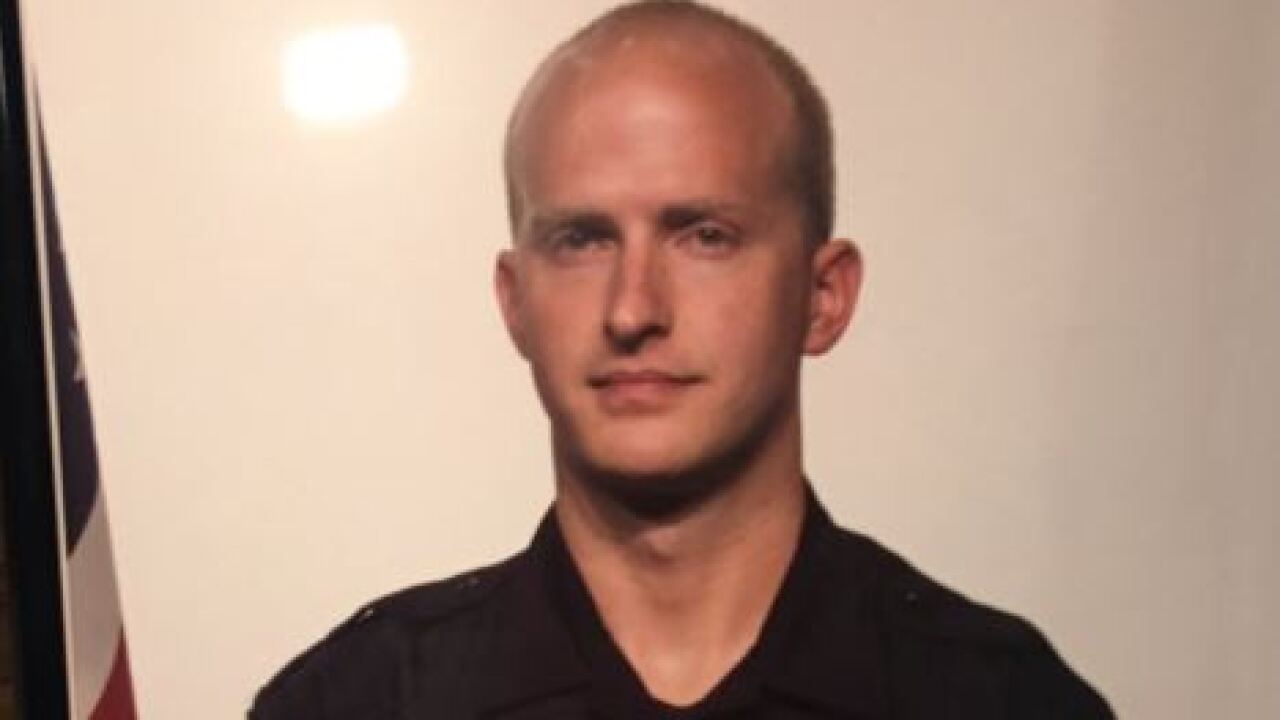 PROVO, Utah -- Police in Provo identified an officer who was shot and killed Saturday night by a wanted fugitive as 29-year-old Joseph Shinners.

Shinners was a 3-year veteran of the Provo Police Department, Chief Richard Ferguson said in a press conference Sunday.

Shinners was a father and husband, Ferguson said. He was assigned to the police department's patrol division, focusing on the Provo Business District, and was also a member of the bicycle patrol and SWAT team.

"Joe Shinners was intelligent, he was honorable and he was hard-working," Ferguson said. "He was decent in every single way and he exemplified the nobility of policing. He was the very best of the Provo Police Department."

Police said Shinners was working to apprehend a wanted fugitive who had made violent threats to officers in the past, near a Bed Bath and Beyond in Orem at 50 W. University Parkway.

When Shinners tried to make contact with the suspect at around 9:53 p.m., police said he was shot. He was rushed to the hospital following the incident.

It appeared that Shinners was able to fire back at the fugitive during the incident, Provo police officials said.

The identity of the suspect who shot Shinners was not released by officials at the time of this report, though police said he was a 40-year-old male who was either homeless or staying with friends in the Provo and Orem area.

"As chief of police, I am furious," Ferguson said. "I am heart-broken, I am shocked. To Joe's family, I want to say we love you. We stand with you."