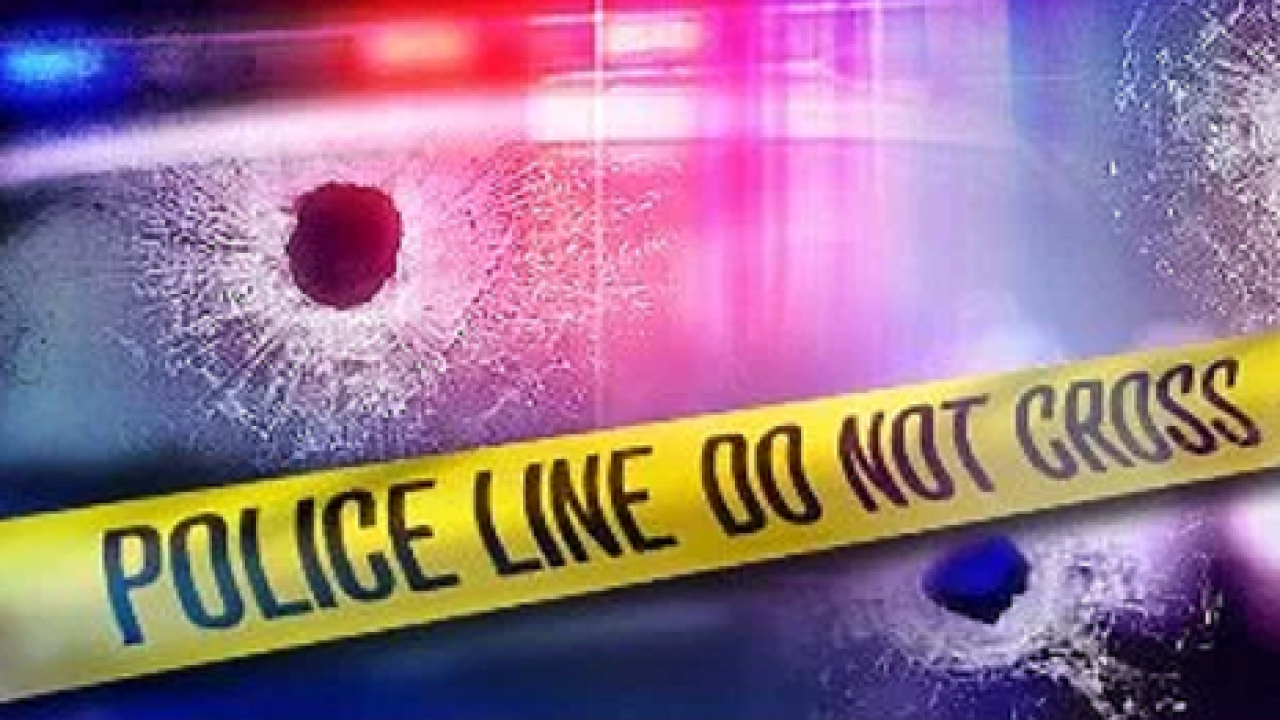 UPDATE: Police in Provo identified the officer who was shot and killed Saturday night as 29-year-old Joseph Shinners.

Shinners was a 3-year veteran of the Provo Police Department, Chief Richard Ferguson said in a press conference Sunday.

Shinners was a father and husband, Ferguson said.

The previous story continues below.

OREM, Utah – A Provo Police officer has died after being shot in Orem while trying to arrest a fugitive.

Provo Police Detective Nick Dupaix said officers got a tip about where the fugitive would be Saturday night.

Just before 10 p.m. police found the wanted person near a store at 50 W. University Parkway.

While officers were trying to arrest the suspect, a Provo Police officer and the suspect were shot.

We are #Heartbroken to hear about the loss of another #Hero. To the officers of the @ProvoPolice, we will never forget the sacrifice your officer made to keep @provocity and the state of Utah safer. #NeverForget pic.twitter.com/kexCAxhgL7

The suspect is being treated at the hospital for minor injuries, Provo Police said.

Police have not released the names of those involved.

Officers said there is no threat to the public at this time.

Provo Police said authorities will identify the fallen officer at a news conference at 2 p.m. Sunday.

This story will be updated as soon as we get more information.