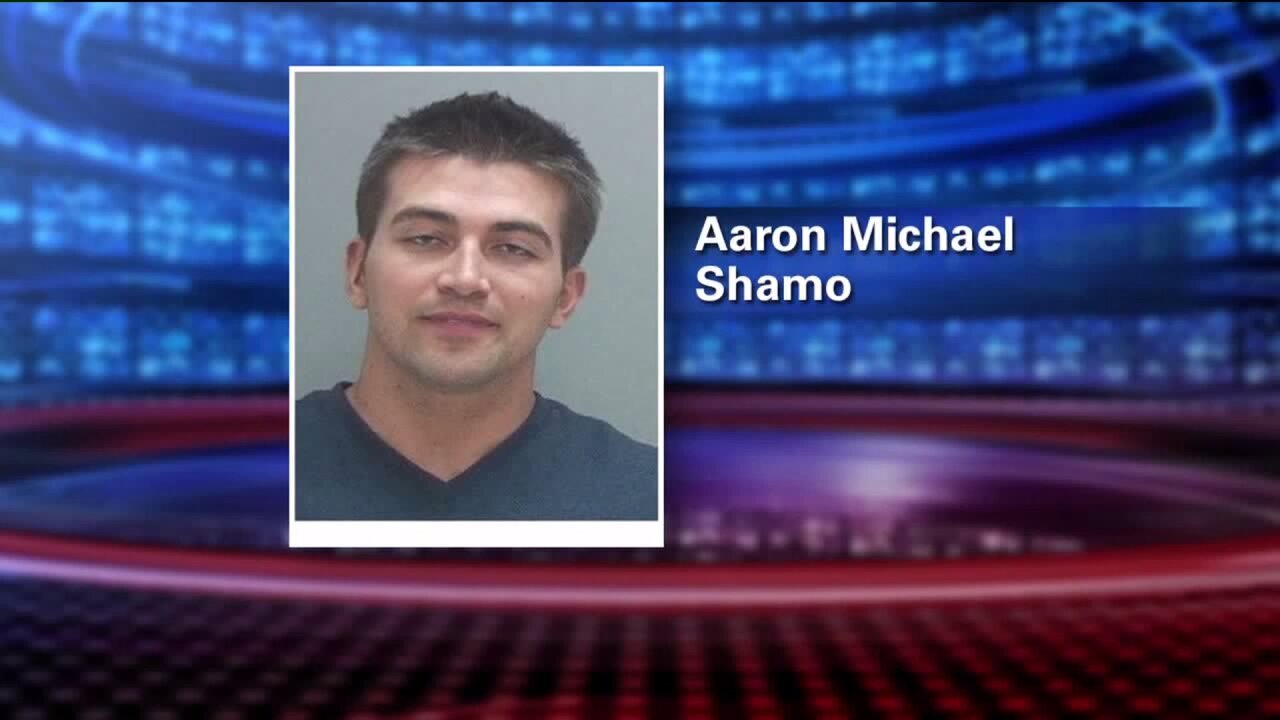 Aaron Shamo was convicted of 12 of 13 charges and faces a prison sentence of dozens of years to life. He also faces potential fines totalling several million dollars.

Shamo was arrested in November 2016 when agents raided his home, seizing tens of thousands of pills and a million dollars in cash. Further investigation traced $2.8 million to his operation.

The charges Shamo was convicted of include: Continuing criminal enterprise, conspiracy to commit money laundering, engaging in monetary transactions in property derived from specified unlawful activity, money laundering concealment, aiding and abetting the importation of a controlled substance (Fentanyl and Alprazolam), using the U.S. Mail in furtherance of a drug trafficking offense, possession of fentanyl with intent to distribute, manufacture of alprazolam, and knowing and intentional adulteration of drugs while held for sale.

Prosecutors say Shamo and his co-conspirators — who have made plea deals — imported Fentanyl from China, purchased pill presses to manufacture counterfeit pharmaceutical drugs and distributed them to other drug dealers for distribution in all 50 states. They used “PHARMA-MASTER,” a Dark Net store, to sell their product and the U.S. Mail to ship it.

Prosecutors say an undercover purchase of 100 oxycodone was a substantial step in the federal investigation.

The only charge the jury did not decide on was the aiding and abetting of Fentanyl distribution resulting in a death.