Is vaping a safer alternative to smoking? U. lung expert says vaping has its own risks 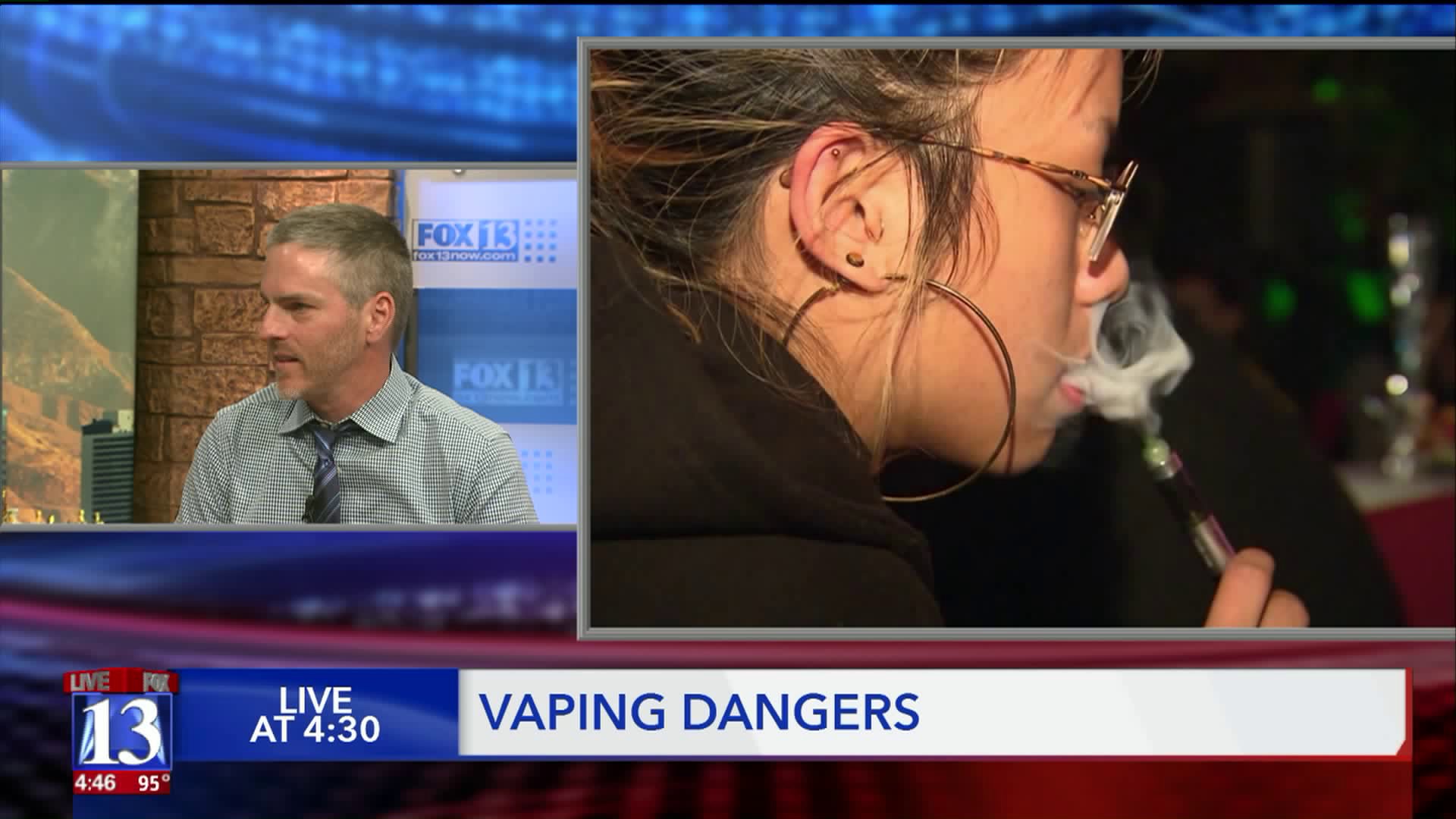 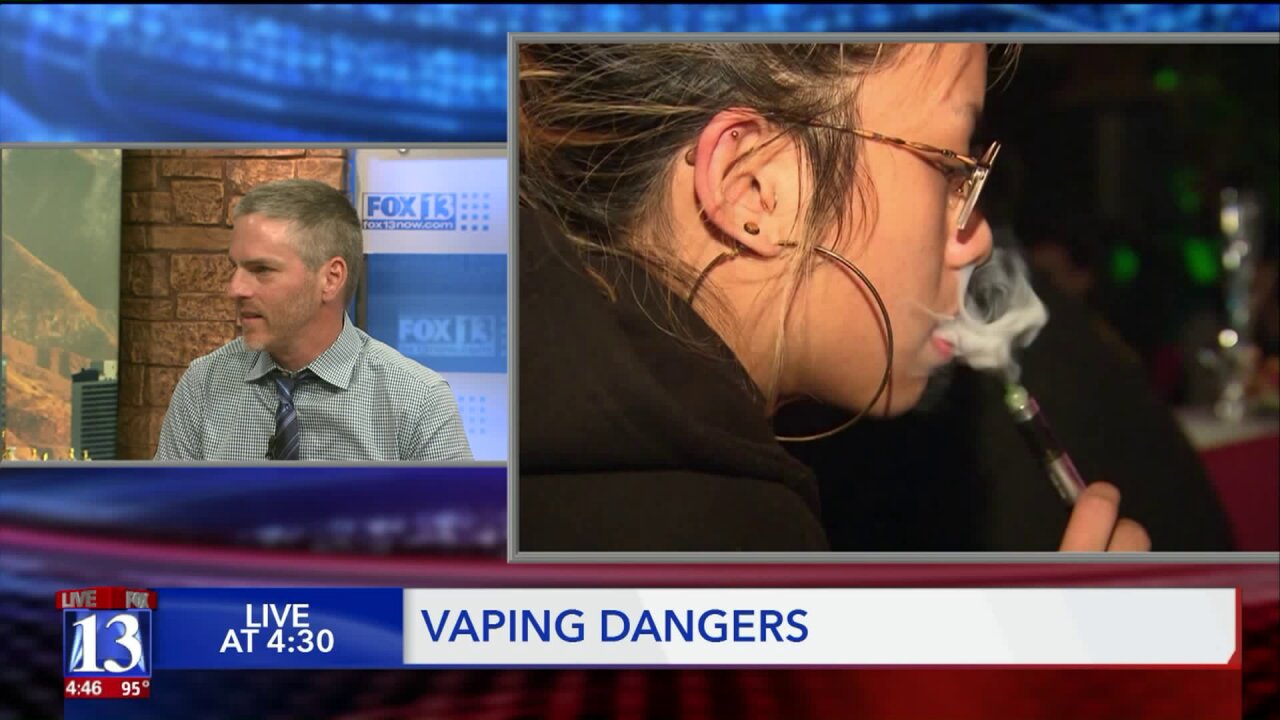 SALT LAKE CITY --  The Utah Department of Health has announced a drastic increase in the number of reports it is receiving regarding vaping-related illnesses.

That followed a report from the US Centers for Disease Control and Prevention detailing over 150 cases of severe lung disease in 16 states that could be caused by vaping.

A Nephi teenager loved vaping, until she ended up in the ICU in a medically-induced coma.

Dr. Scott Aberegg, a pulmonologist from the University of Utah, joined Max and Tamara to weigh in on these recent events.