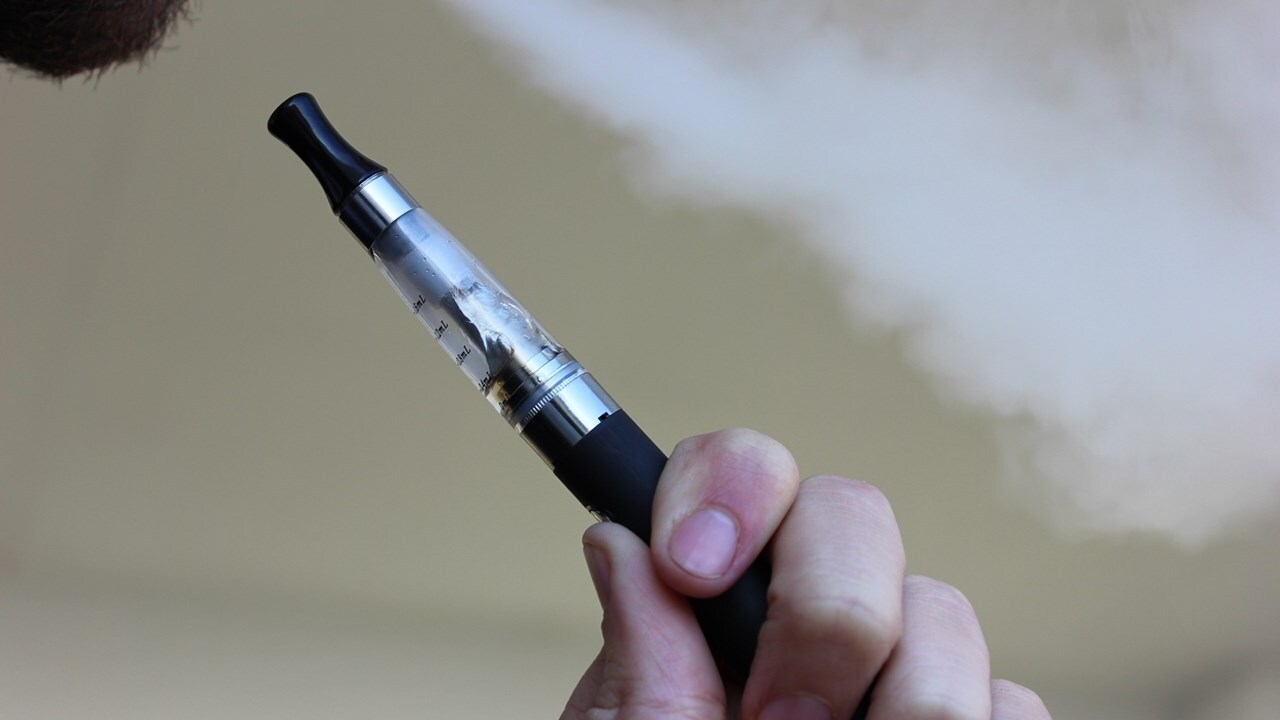 SALT LAKE CITY — The Utah Department of Health has announced a drastic increase in health issues possibly caused by vaping.

As of Monday, there were 21 cases of lung disease among people who use vaping products containing THC or nicotine, the department stated. One week prior, five cases had been reported. That number increased to 10 just two days later.

The Centers for Disease Control and Prevention’s Office on Smoking and Health says e-cigarettes are not safe for children, teenagers or young adults as nicotine can harm brain development. They can also contain other harmful substances.

The office also states that those who use e-cigarettes may be more likely to smoke cigarettes in the future.