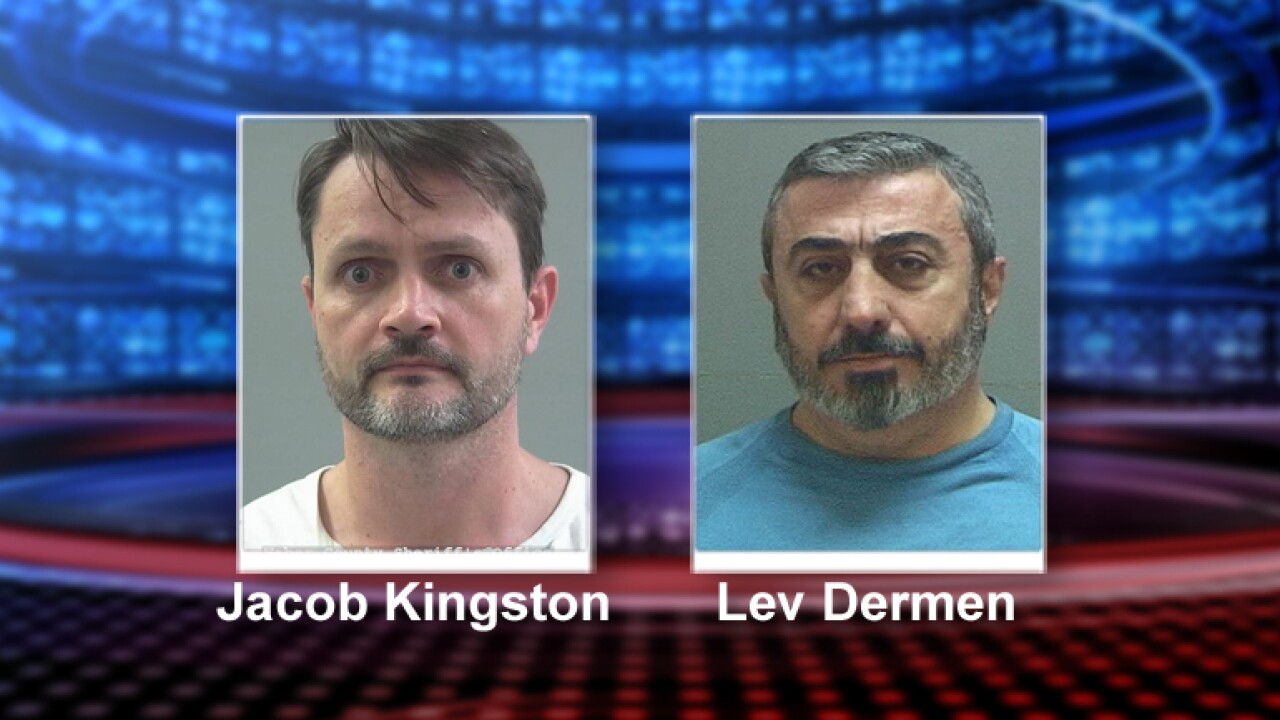 In court documents obtained by FOX 13, federal prosecutors disclosed that Kingston would give testimony against Lev Dermen (also known as Levon Termendzhyan), a business partner in the case leveled against members of one of Utah’s largest polygamous groups. The U.S. Department of Justice is seeking to introduce evidence of prior “bad acts.”

“The United States expects Jacob Kingston to testify at trial that in or about 2012, Defendant Dermen offered him the protection of a law enforcement ‘umbrella.’ This ‘umbrella’ would protect Kingston, his family, and his companies, Washakie and UFS, from criminal prosecution and allow Kingston to file fraudulent claims for renewable fuel tax credits with impunity. In exchange, Dermen demanded an increasingly larger share of the proceeds, which he then claimed to use, in part, to pay the ‘umbrella,'” Special United States Attorney Leslie Goemaat wrote.

“In addition, Dermen used the ‘umbrella’ as a sword as well as a shield, in effect threatening Kingston that the ‘umbrella’ could have him arrested for fraud if they were not paid.”

In the court filing, prosecutors alleged that Dermen bragged that he had surrounded himself with “the boys” — law enforcement officers that he paid to do things for him.

“Kingston will also testify that he witnessed Dermen make a cash payment to Sherriff [sic] Baca at a dinner in the presence of ICE agent Cisneros,” the filing stated.

Seeking to show prior “bad acts,” the feds also want Kingston to testify about allegations of Dermen operating an illegal Russian casino, being drafted to pay government officials in Belize and witnessing the Turkish businessman — through an associate — march a bag of cash into a judge’s chambers.

“The government further expects Kingston to testify that Dermen also used the shield of the ‘umbrella’ as a sword at times, threatening that failure to pay the ‘umbrella’ would result in criminal charges, and causing Kingston and his family to continue the fraud in ever increasing amounts,” Goemaat wrote.

“Shortly thereafter, in a video call over FaceTime, Dermen showed Kingston and his family member the hotel employee on a chair. After they confirmed his identity, Dermen proceeded to beat the employee severely. Dermen later implied the employee was dead by saying he was now ‘swimming one way’ and ‘was not anymore.’ In addition, in or about January 2014, Kingston will testify that Levon offered to have ‘his guys’ ‘take care of’ a journalist who wanted to reference polygamy.”

Jacob Kingston, his brother, Isaiah; his wife, Sally; and mother, Rachel; all pleaded guilty last month to their roles in a massive fraud scheme the IRS alleges intended to bilk taxpayers out of a billion dollars in renewable fuel tax credits. In court papers, Jacob Kingston admitted that his company, Washakie Renewable Energy, did not produce much biofuels. The case stems from a 2016 raid by the IRS on companies linked to the Kingston polygamous family.

Dermen’s attorneys are expected to respond to the court filing and whether they would oppose Kingston’s testimony. The government’s filing is the first to suggest Kingston was expected to — or offered to — give testimony.

Sentencing dates have not yet been scheduled for the Kingstons. Dermen is set to go on trial next month.