Wanted with Scott McKane: A success story, and one still on the run after a month 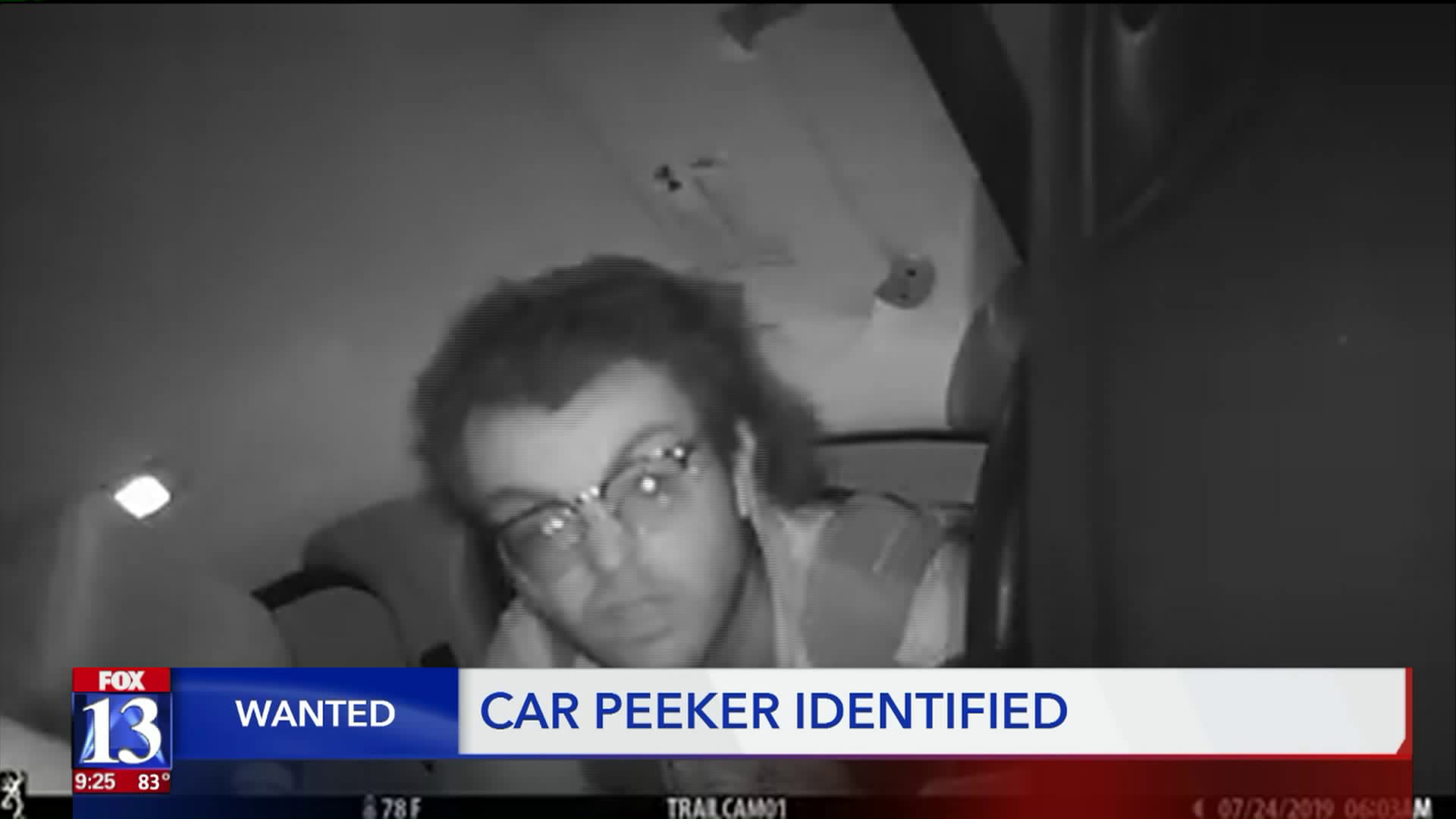 See if you can help local police identify any of these persons of interest caught on camera. 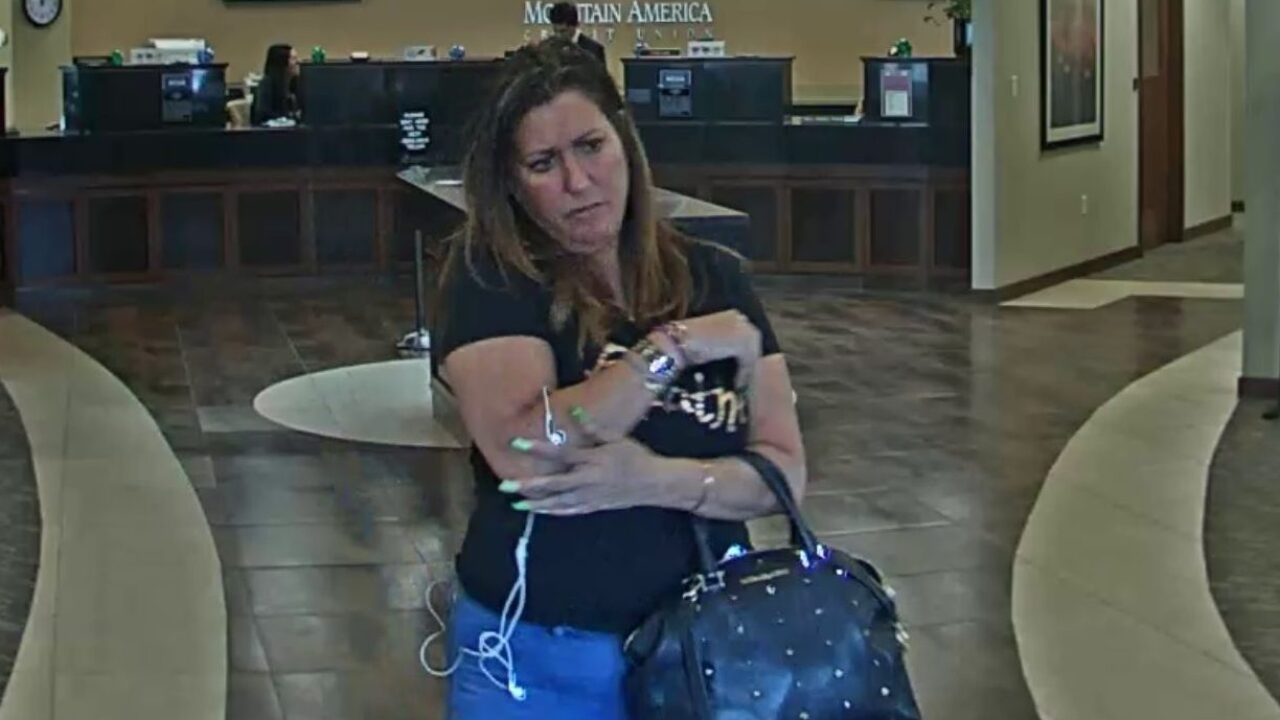 We kick off this week's 'Wanted' with an update. The dude caught in this crystal clear image peeking inside a parked car has been identified. Provo, BYU and UVU police are now working together to see if they might be able to close more than one case.

There are still several yet-to-be-identified people police want to talk with, like this guy caught on camera in Summit County. Police would like to talk with him about some damaged hotel property. Call (435) 615-3501 if you can help identify him.

And finally, a face that's appeared on 'Wanted' before, but police still need your help. We showed you her picture a month ago, caught on camera at a West Jordan credit union. Police say she's still using stolen credit cards, racking up tens of thousands of dollars in fraud every week up and down the Wasatch Front. If you recognize her, call West Jordan Police at (801) 840-4000 or contact Detective Tracy Williams directly via phone call or text message at (801) 414-2801. 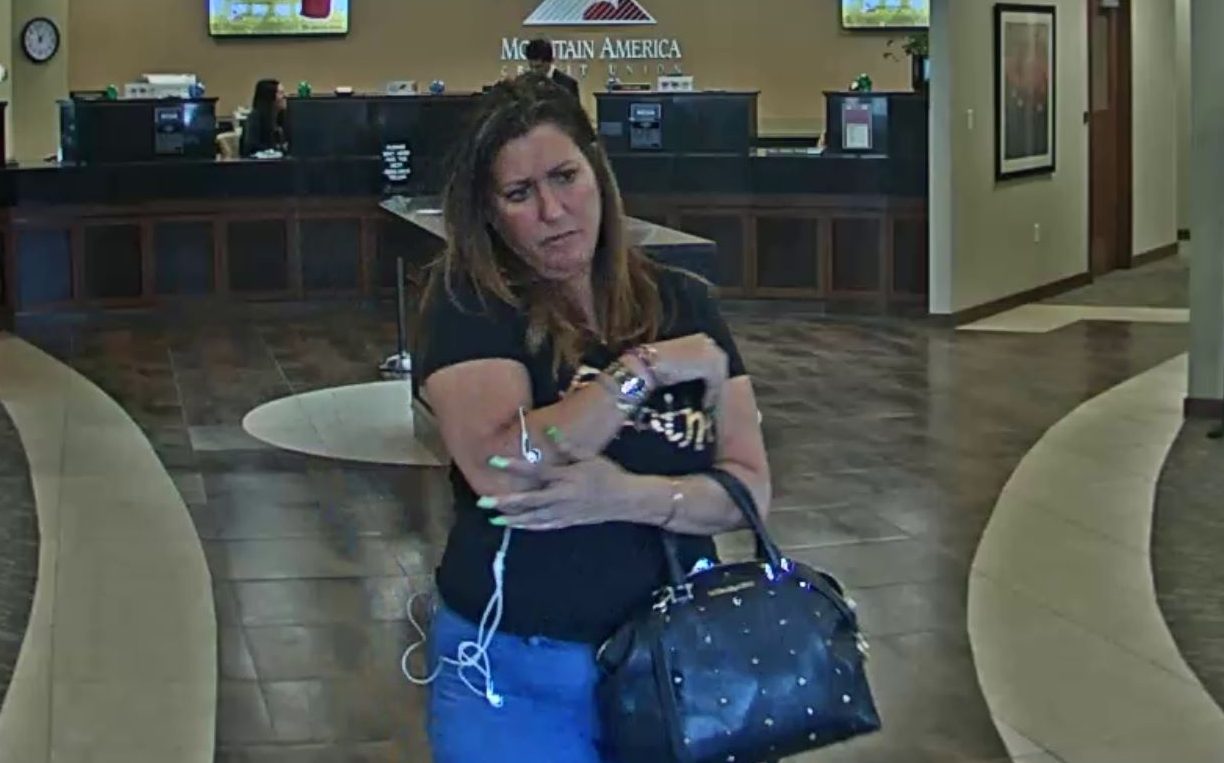