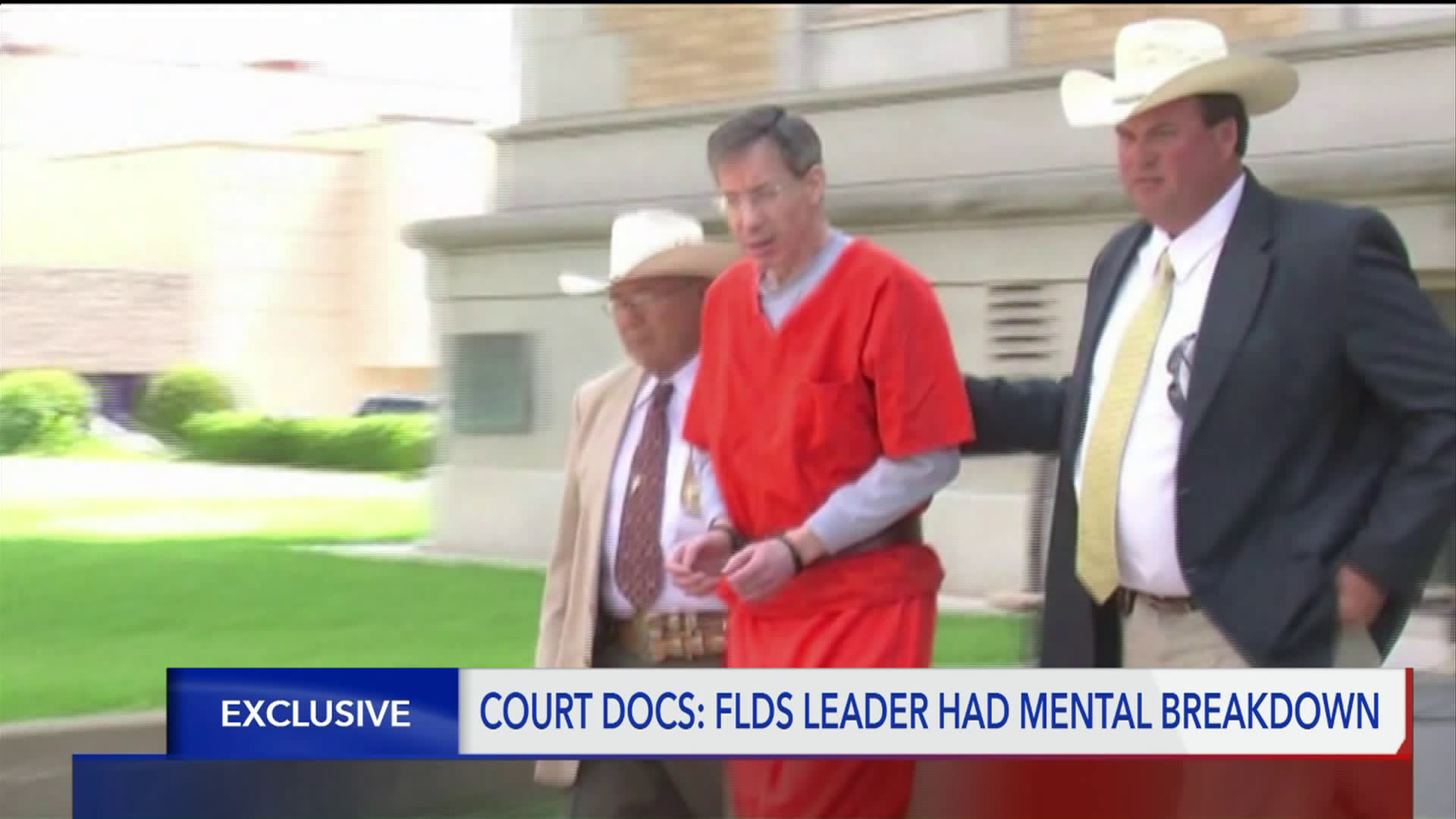 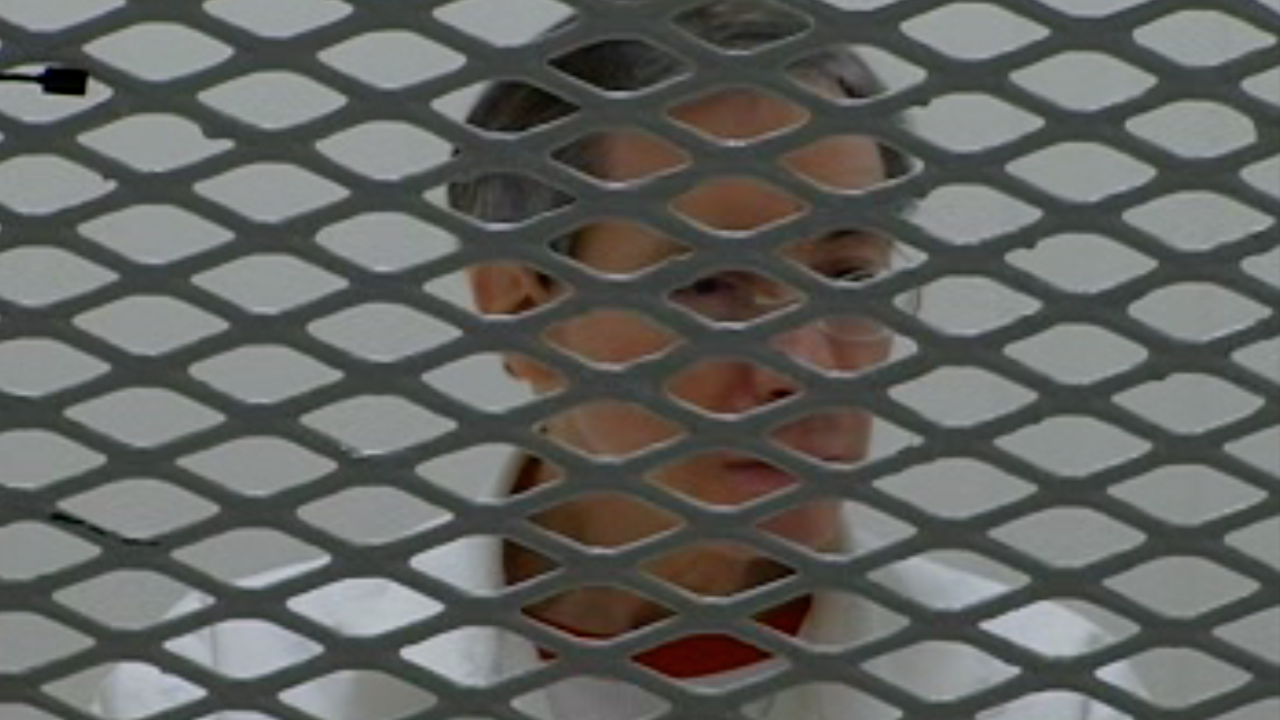 In a lawsuit by a woman known only in court documents as "R.H." alleging "ritualistic sex abuse," attorneys are arguing over whether the Fundamentalist LDS Church leader should be forced to give a deposition. Attorneys for the United Effort Plan Trust, which controls land in Hildale, Utah; and Colorado City, Ariz., say it would be a "waste of time."

Attorneys for the woman have argued Jeffs' testimony is necessary for their case. They questioned the accusations about Jeffs' mental state.

"Ironically, Defendants assert that Warren Jeffs has had a mental breakdown, yet provide the court with no evidence or factual support for such assertion. Any such objection can be made by Warren Jeffs, not the UEP Trust," R.H.'s attorney Alan Mortensen wrote.

A St. George judge has scheduled a hearing later this month to decide whether to force Jeffs to give a deposition.

Jeffs has been deposed in other civil lawsuits, but almost always refuses to answer any question posed to him, citing his constitutional rights against self-incrimination. He has refused to respond to many lawsuits filed against him. Jeffs is currently serving a life, plus 20-year sentence in a Texas prison for child sex assault related to underage "marriages" but is still believed to be running his church from within prison.

The Trust is also being sued as a part of R.H.'s lawsuit that alleges Jeffs and other FLDS leaders are behind abuse she suffered as a child. FOX 13 first reported on her claims in 2017. The UEP Trust was under court control for more than a decade amid allegations FLDS leaders mismanaged it. Only recently did a judge step aside and allow it to be managed by an appointed board.

Questions have been raised about Jeffs' mental state previously. Ahead of his 2007 trial in St. George, Jeffs told followers he was renouncing his title as "prophet" in the FLDS Church during a jailhouse phone call that was recorded. He later recanted it. Jeffs was also evaluated for his mental state, but a judge ultimately declared he was competent to face trial.

Jeffs was convicted of rape as an accomplice. It was overturned by the Utah Supreme Court in 2010. He was later tried in Texas on charges stemming from the 2008 raid on the FLDS Church's Yearning for Zion Ranch, and convicted.