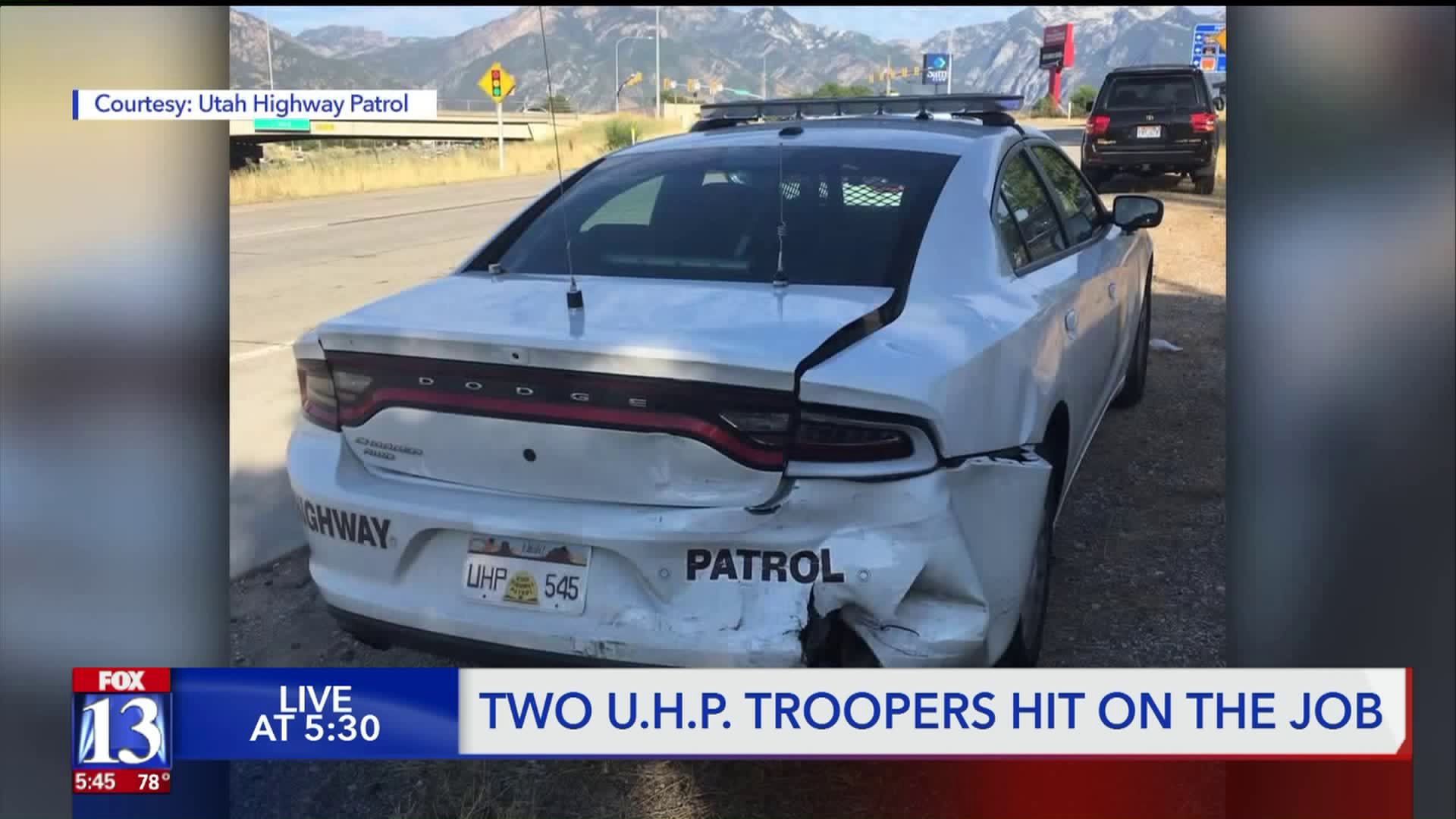 The Utah Highway Patrol has arrested a man accused of crashing into a trooper Wednesday night on I-215. Cory Martin, 27, is now facing a number of different drug and theft-related charges. 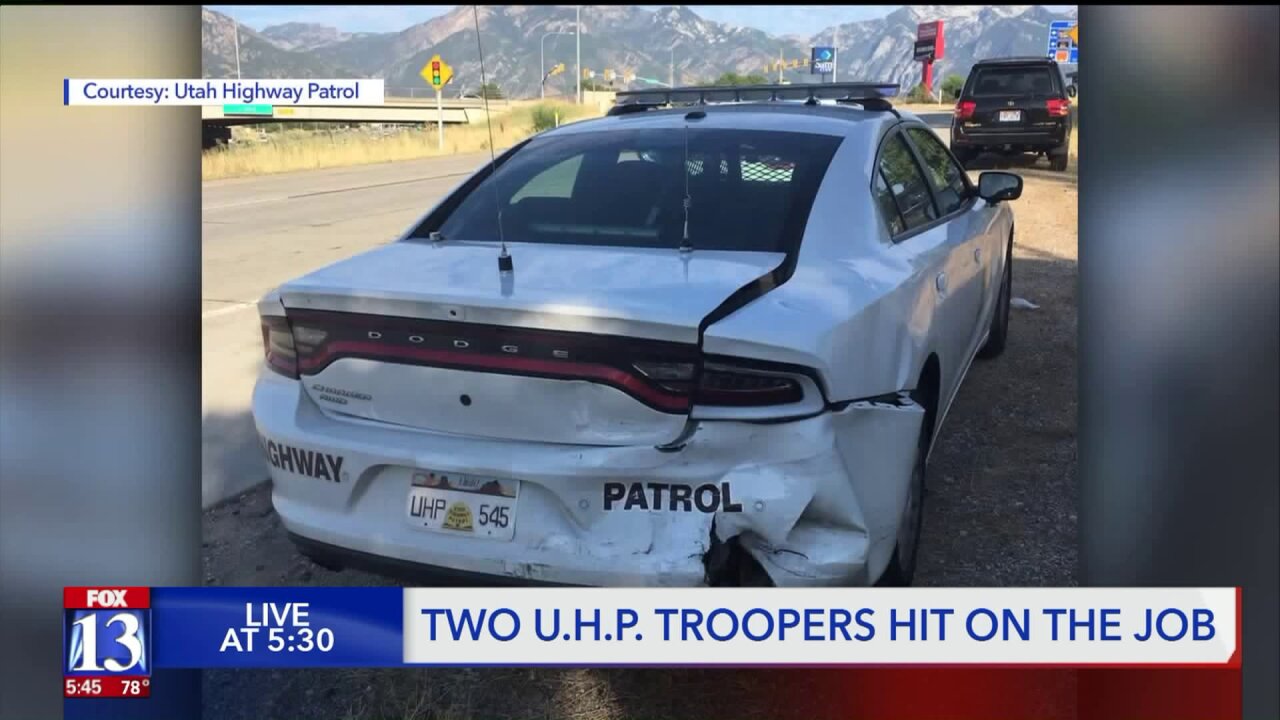 SALT LAKE CITY — The Utah Highway Patrol has arrested a man accused of crashing into a trooper Wednesday night on I-215.

Cory Martin, 27, is now facing a number of different drug and theft-related charges.

UHP Sgt. Nick Street said Martin sped away after rear-ending a trooper who was stuck in traffic on I-215 near 1400 West.

"He is one of ours, and he's on our team, and that makes it a little more personal for us," Sgt. Justin Dial said. "He handled it very well. Very professionally. Very well. He was, as anyone would be, maybe a little shaken up, but yeah he was in good spirits... probably a little bit happier about the situation after we found [the suspect]."

At one point, UHP decided to stop the pursuit for safety reasons when the suspect exited I-215 onto State Street. Troopers tracked the suspect's vehicle to Redwood Road and eventually found him hiding underneath someone's deck.

"There was a slat in the wood deck that was broke," said trooper Kelley Jensen. "I used my flashlight and noticed there was a shoe underneath the deck."

Jensen said Martin finally stopped running and didn't say a word as she placed him under arrest.

"No, he was really tired and that was pretty much it," she said. "After thinking back, yeah, he could have shot up the deck if he had something."

The same day on I-15, someone sideswiped another trooper in Weber County.

Street said that driver is not considered a suspect, because he was having a medical episode.

Martin had outstanding warrants dating back to another case in July, where police say he ran from officers in Lehi. He now faces at least eight charges of credit card theft.

"It's somebody who obviously doesn't have a lot of respect for the community," Dial said.

Both troopers who were hit in the two incidents on Wednesday were taken to hospitals as a precaution but were released later that day.