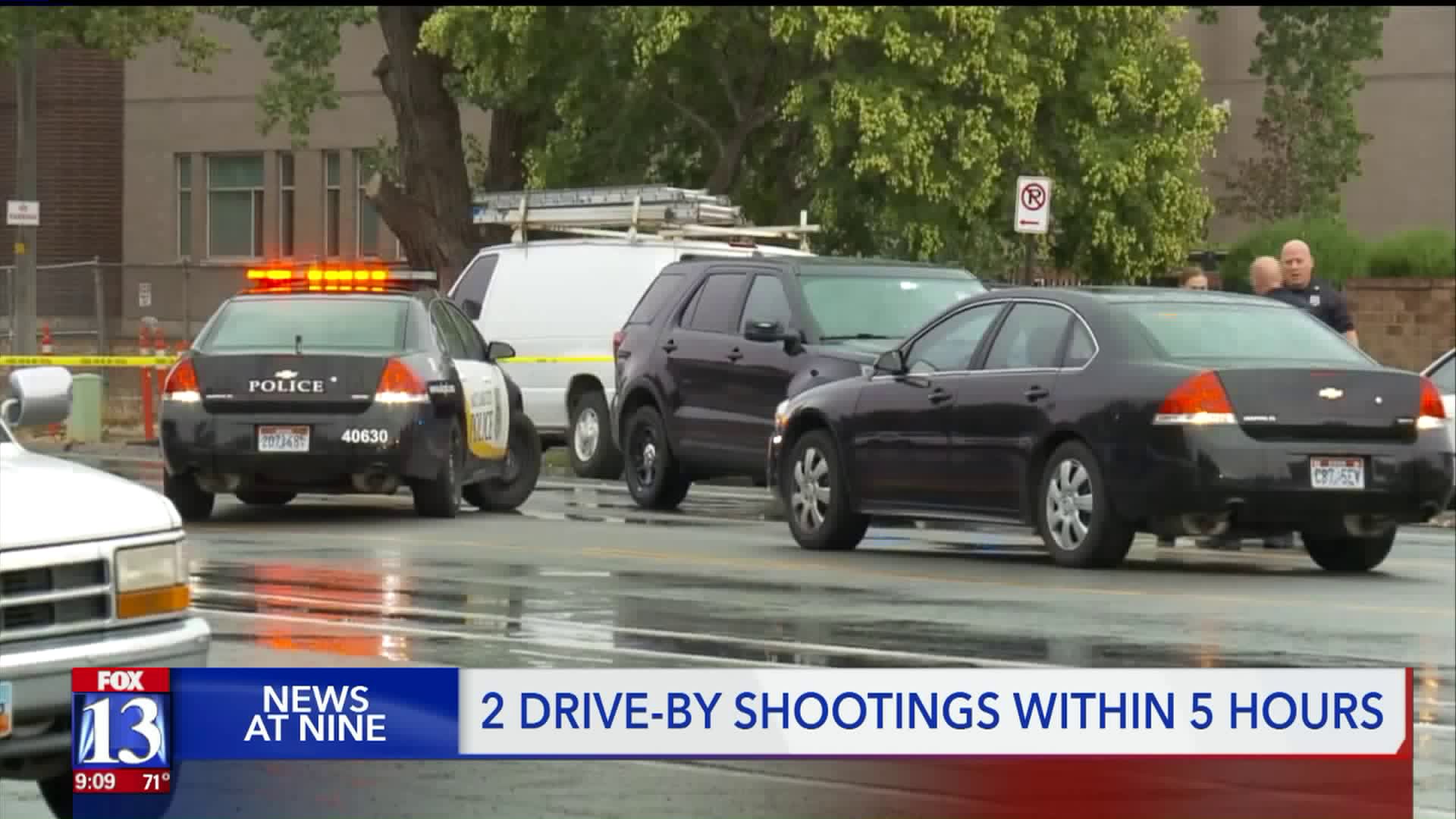 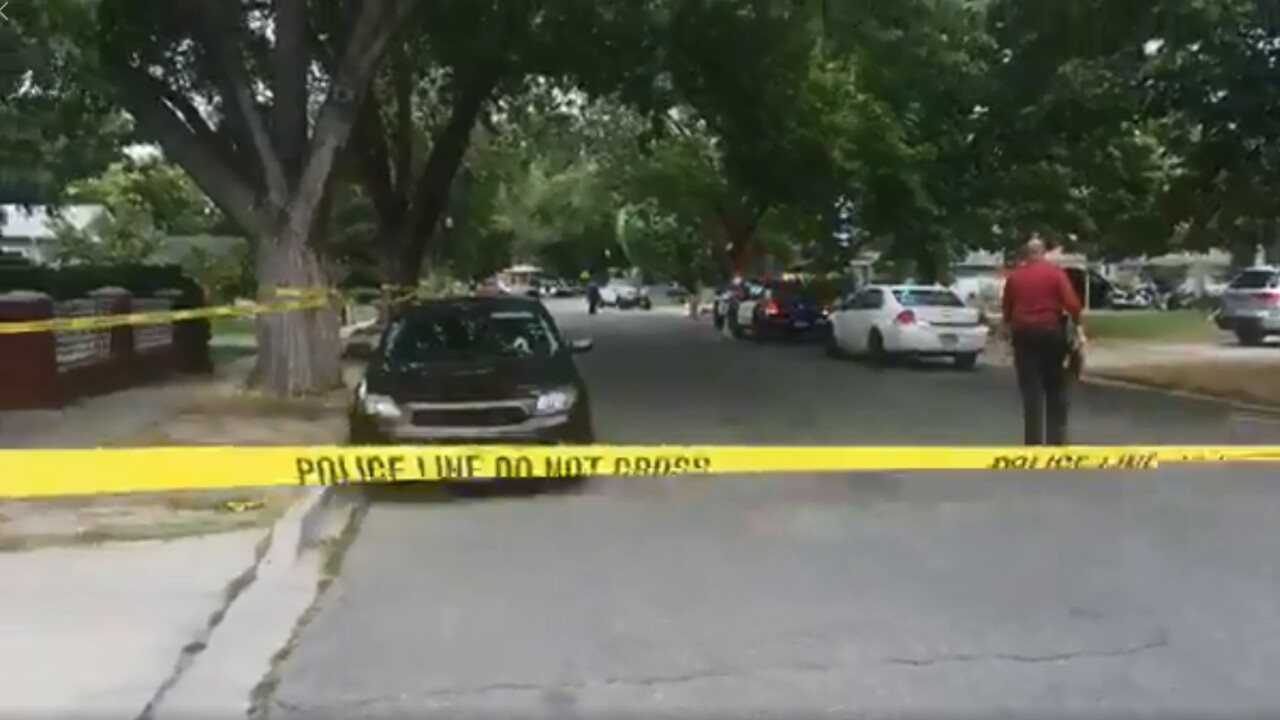 The shooting happened around 1:45 p.m. near 1000 North Catherine Street.

A brother of one of the victims woke up to the commotion.

“I was in my room sleeping with my kid and I hear banging on my door and I came to check what it was because usually, that’s a sign of no good,” Kevin Guerrero said. “It was my little cousin. He came in, started screaming, telling me, ‘they got shot, they got shot.’”

Guerrero said his 15-year-old brother and 13-year-old cousin were shot while standing outside the home.

“I come running outside and I see my brother in the front, his legs just dripping blood. I just picked him up and I took him to our back yard just in case anyone would have come back to finish the job,” Guerrero said.

Police did not release a description of the suspects or the vehicle involved. They also did not elaborate if the shooting was gang-related.

Guerrero said his brother isn’t affiliated with a gang and doesn’t understand why his family would be targeted.

“That’s my little brother, there was an opportunity of him dying. Same with my cousin. It gets me pretty mad and heated to think about it,” Guerrero said.

Police said both teens are expected to recover.

Just hours later, police responded to another drive-by shooting at 400 South Redwood Road. Police did not confirm if the two shootings were related.

The victim from the second shooting is in serious condition and was shot in the abdomen and the shots came from a passing red sedan, according to SLCPD.