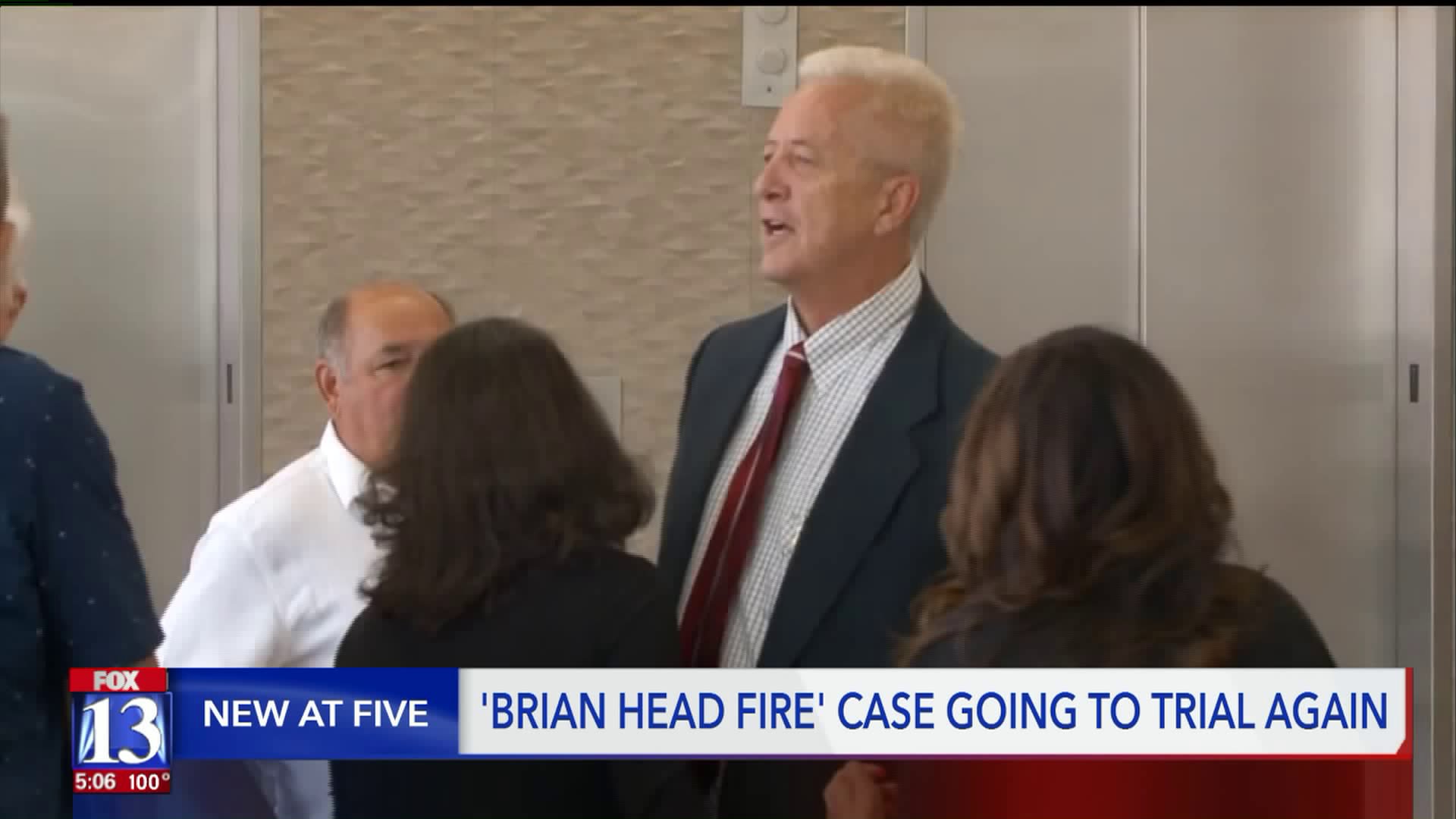 Robert Lyman to go ahead with the new charges against him during a preliminary hearing Tuesday afternoon. He plead not guilty. 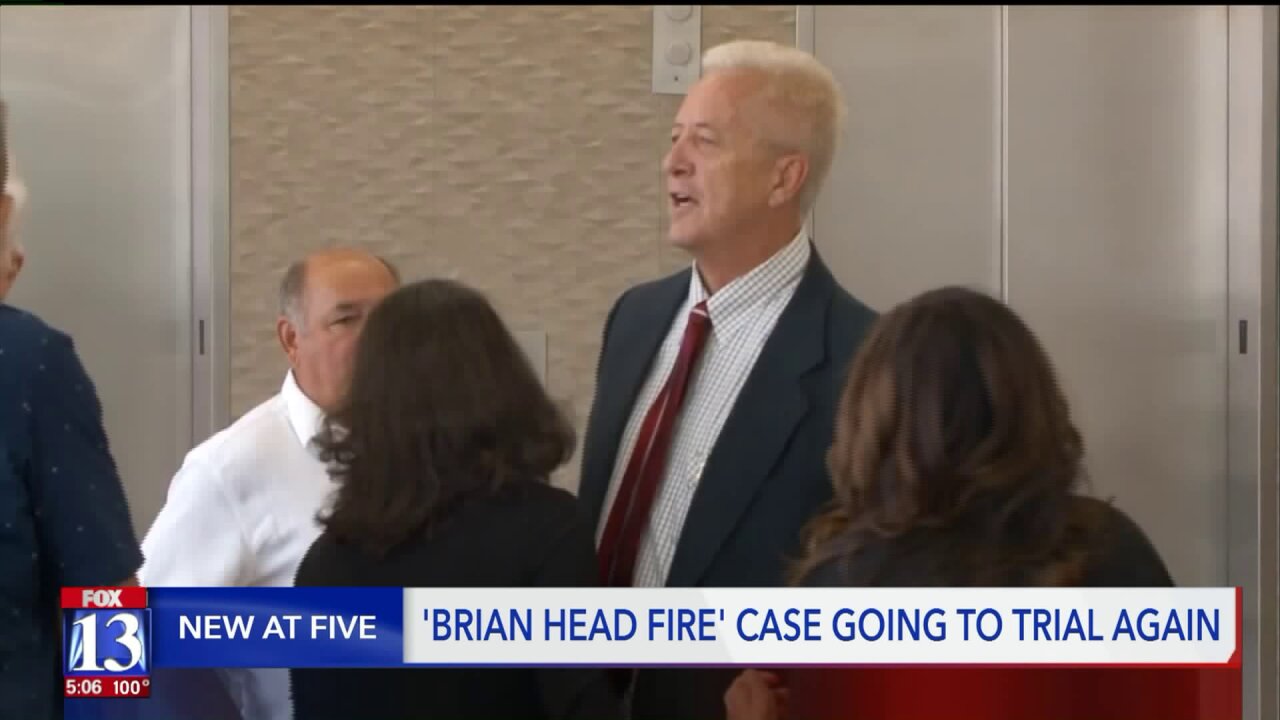 PROVO, Utah — The man accused of starting the destructive Brian Head Fire pleaded not guilty and is headed to trial — again.

The new trial comes after Iron County prosecutors amended his charges and reset the case.

The judge found enough evidence against Robert Lyman to go ahead with the new charges against him during a preliminary hearing Tuesday afternoon. Lyman immediately pleaded "not guilty" to misdemeanor charges of reckless burning and burning during a closed fire season.

Family and friends were there in court to support Lyman during the 3-hour preliminary hearing.

The Iron County Prosecutor argued that Lyman started the 71,000-acre wildfire with a lighter and accelerant while doing yard work on June 17, 2017. When Fire Warden Ryan Riddle responded, two luxury cabins were already on fire.

“Fire conditions were extreme,” Riddle testified. “I was experiencing 80 to 100-foot flame lengths off the vegetation.”

The fire grew to 71,000 acres, burning several more cabins and buildings. More than 1,000 people were evacuated.

Andrew Diess, Lyman’s defense attorney, told the judge his client was finishing a fire break around his cabin after removing over 100 trees the year before. When he lit fire to two debris piles, Diess argued, Lyman’s intent was to prevent property damage from a wildfire… not start one.

“What he wanted to do was the opposite of what he’s charged with,” Diess said after the hearing.

It cost roughly $40 million for crews to finally get the wildfire under control. Federal and state governments, as well as property owners, want restitution.

Lyman was once a celebrated basketball coach for West High School and Weber State University. Diess also wants to dispel the widely-believed rumor that Lyman used a weed torch to start the fire.

Lyman is due back in court on September 30 for oral arguments. The trial location was moved from Cedar City to Provo because Diess thought Lyman wouldn’t get a fair jury pool in Iron County.