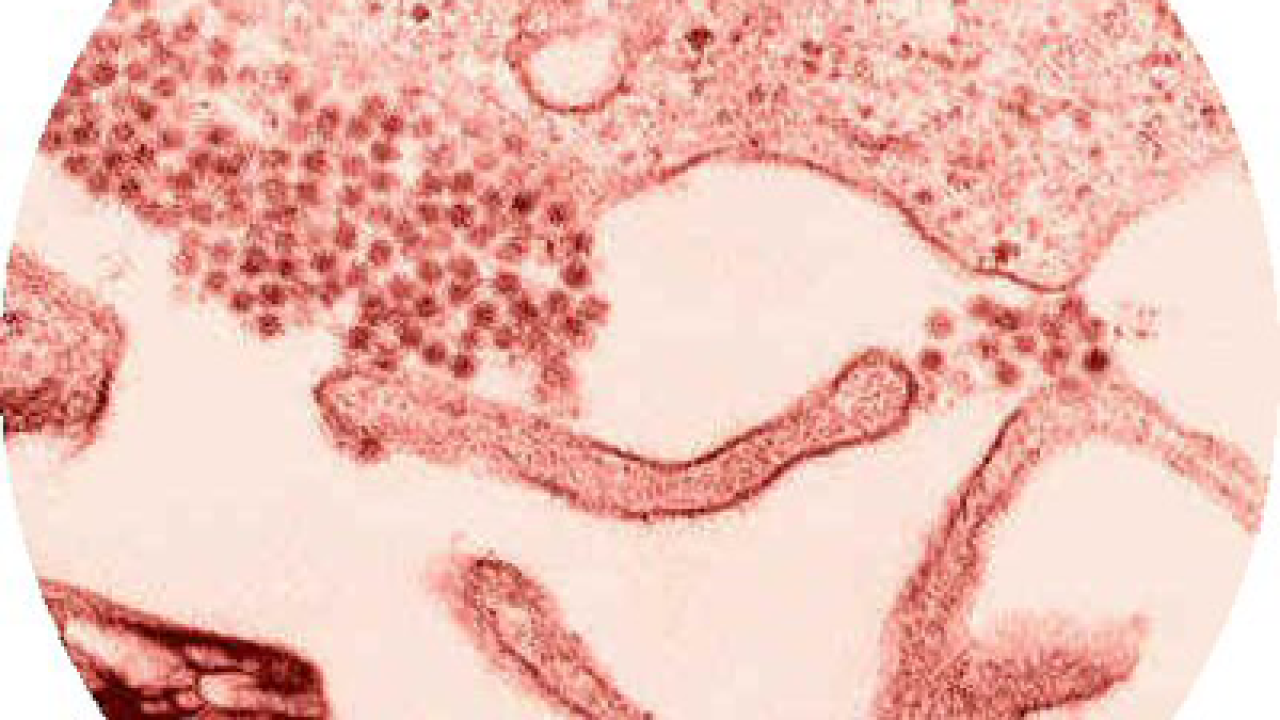 AURORA, Utah — A mosquito trapped near Aurora, Utah has tested positive for West Nile Virus, according to the Central Utah Health Department.

“So far this season, no locally-acquired human cases of WNV have been reported in Central Utah. Since there is no vaccine for humans for this disease, taking simple precautions to avoid mosquito bites is the key to reducing the risk of infection,” a Facebook post from CUHD said.

The health department offered the following tips to limit the chance of exposure to WNV:

WNV was also detected in Grand County earlier this month.

The virus has claimed at least seven lives in Utah since the start of 2017.

No human cases of West Nile Virus have been reported in 2019.