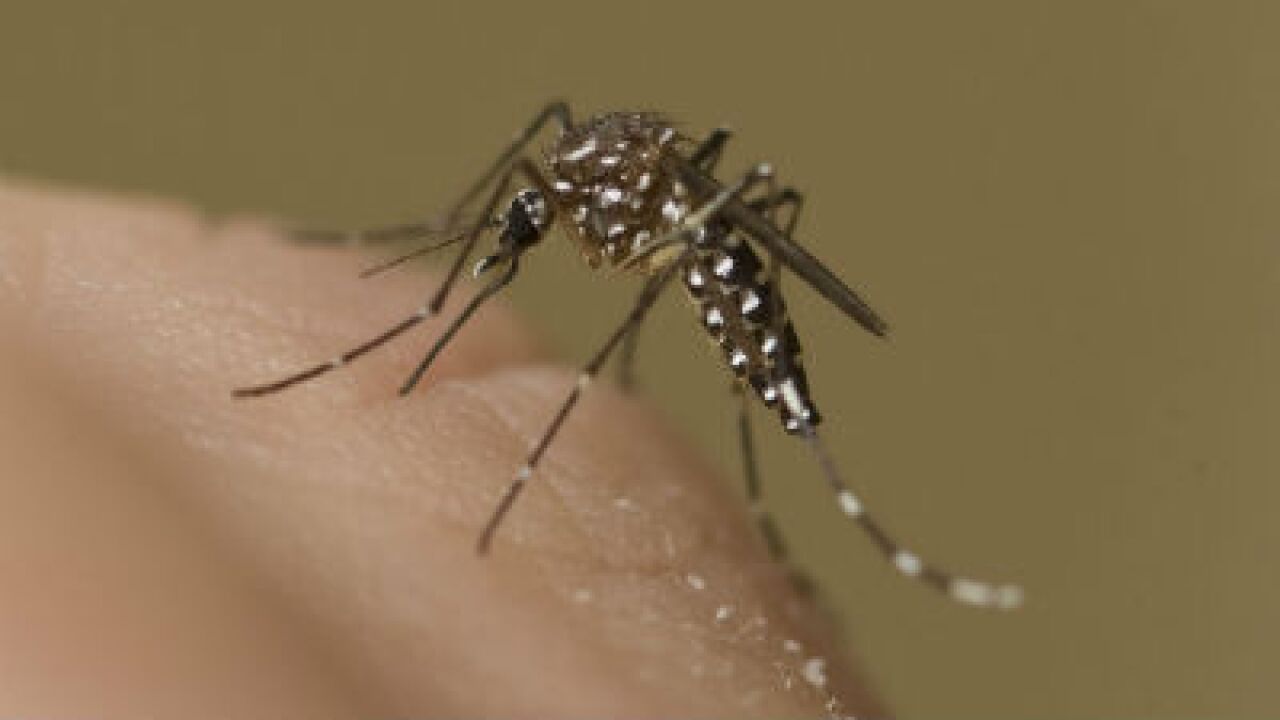 Test results returned from the Utah Public Health Lab Thursday, confirming the virus in Culex mosquitoes, which transmit the disease through nighttime bites.

The wetlands are just west of Moab.

Repellent should be registered with the EPA and use one of the following active ingredients: DEET, Picaridin, oil of lemon eucalyptus,  para-menthane-diol, 2-undecanone.

The Matheson Wetlands are scheduled for an aerial larvicide treatment on July 14 and insecticide spraying will be done in the area two hours after the first stars appear, which is a peak flight time for Culex mosquitoes.

The full release from the Moab Mosquito Abatement District is below.

“West Nile virus was detected in mosquitoes collected on July 2, 2019, by the Moab Mosquito Abatement District in the Scott M. Matheson Wetlands Preserve. Positive results were returned by the Utah Public Health Lab on July 11, 2019.

West Nile virus is transmitted by Culex mosquitoes that bite at night. The peak flight time for the vector Culex mosquitoes is in the two hours after the first stars appear near sunset. Insecticide spraying (fogging) will be done at that time and in those areas where Culex numbers pose significant risk. In addition, the Matheson Wetlands are scheduled for an aerial larvicide treatment Sunday, July 14.

People should avoid mosquito bites after dark by wearing long sleeves that are brightly colored, long pants, and repellent. Use Environmental Protection Agency (EPA)-registered insect repellents with one of the following active ingredients DEET: Picaridin (known as KBR 3023 and Icaridin outside the US), IR3535, Oil of lemon eucalyptus (OLE), Para-menthane-diol (PMD), 2-undecanone. When used as directed, EPA-registered insect repellents are proven safe and effective, even for pregnant and breastfeeding women. It is especially important to prevent night mosquito bites by having good window screens and by using a screened tent if sleeping outside.

If a person is infected by West Nile virus, the risk of serious disease is low. Most of those affected will have a mild to severe flu-like illness with muscle aches, fever, rash, and headache that usually lasts a few days but can last months. In rare cases those infected may get meningitis or encephalitis. Those at greatest risk of serious disease are those with weakened immune systems, diabetes, high blood pressure, or kidney disease. The elderly are at greatest risk for severe complications. The overall death rate is about one for every thousand infected individuals.

Horses are much more likely to suffer from the virus but no properly vaccinated horse is known to have suffered significant illness from the virus. Contact your veterinarian about equine vaccination.

Crows, ravens, magpies, jays, hawks, eagles, and owls are often killed by West Nile virus. If you see one of these birds behaving in an oddly sick manner, or find one fresh-dead for no apparent reason, contact Mosquito Abatement. The birds will not be collected, but their incidence can help determine the extent of West Nile virus activity.