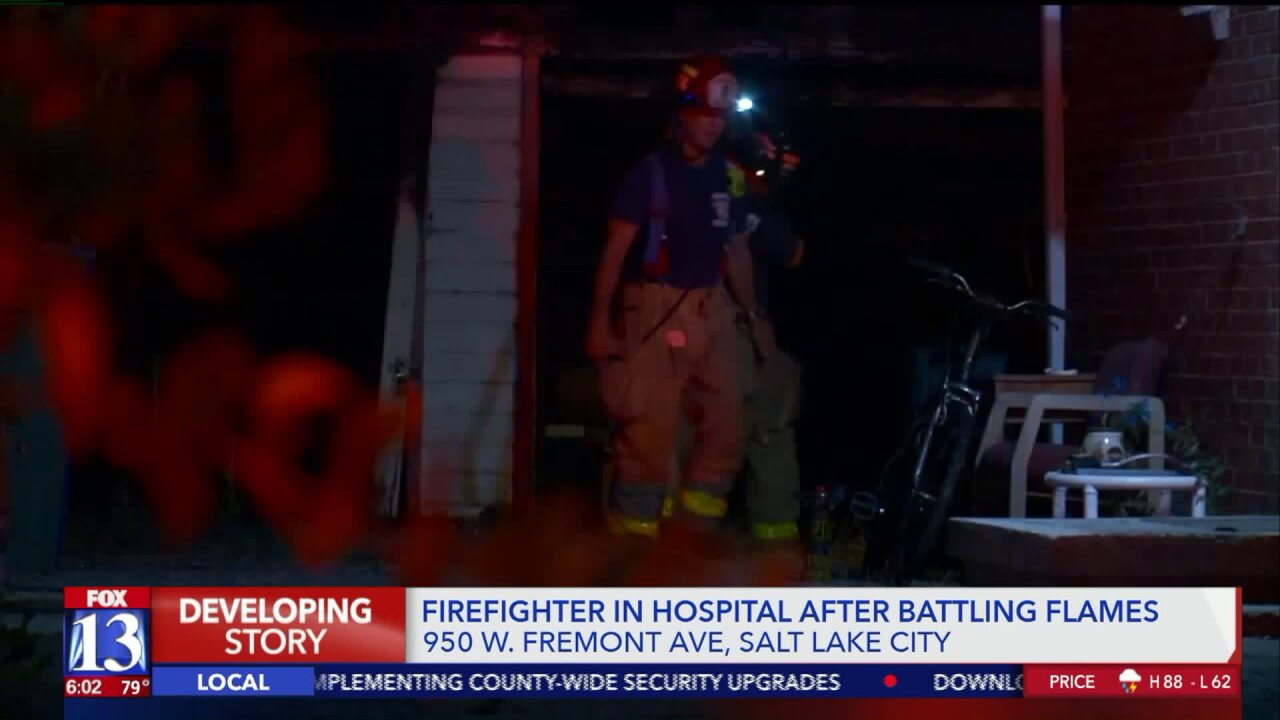 A second alarm was called as a precaution due to high fire danger conditions in Utah, and crews quickly extinguished the blaze. The fire was contained to a garage.

One firefighter suffered an ankle injury and was taken to a hospital.

The cause remains under investigation.