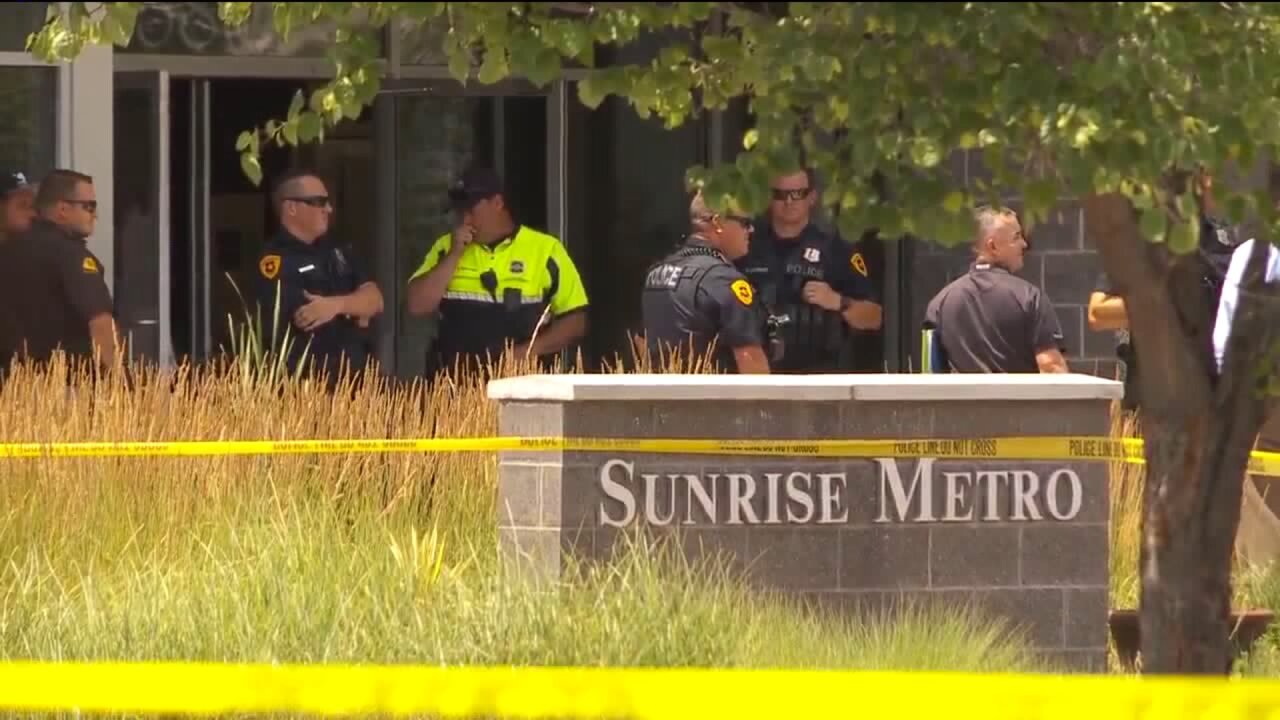 SALT LAKE CITY — Salt Lake City Police identified a man who was shot and killed by a police officer responding to a call about a person in crisis earlier this week.

The man is identified as 43-year-old Michael Brand.

No further information was released Wednesday, but police said more details will be available at a press conference to be held within 10 days of the officer-involved critical incident.

That 10-day time frame for releasing any associated footage and giving a walk-through of the incident is now standard for Salt Lake City Police.

Brand was shot and killed Monday by an officer responding to a call about a man in crisis. Police said at some point during the encounter Brand “presented a weapon”, and an officer fired shots.

A police officer was also wounded by the shots fired by that officer and was transported to a hospital in serious condition before being released in good condition.