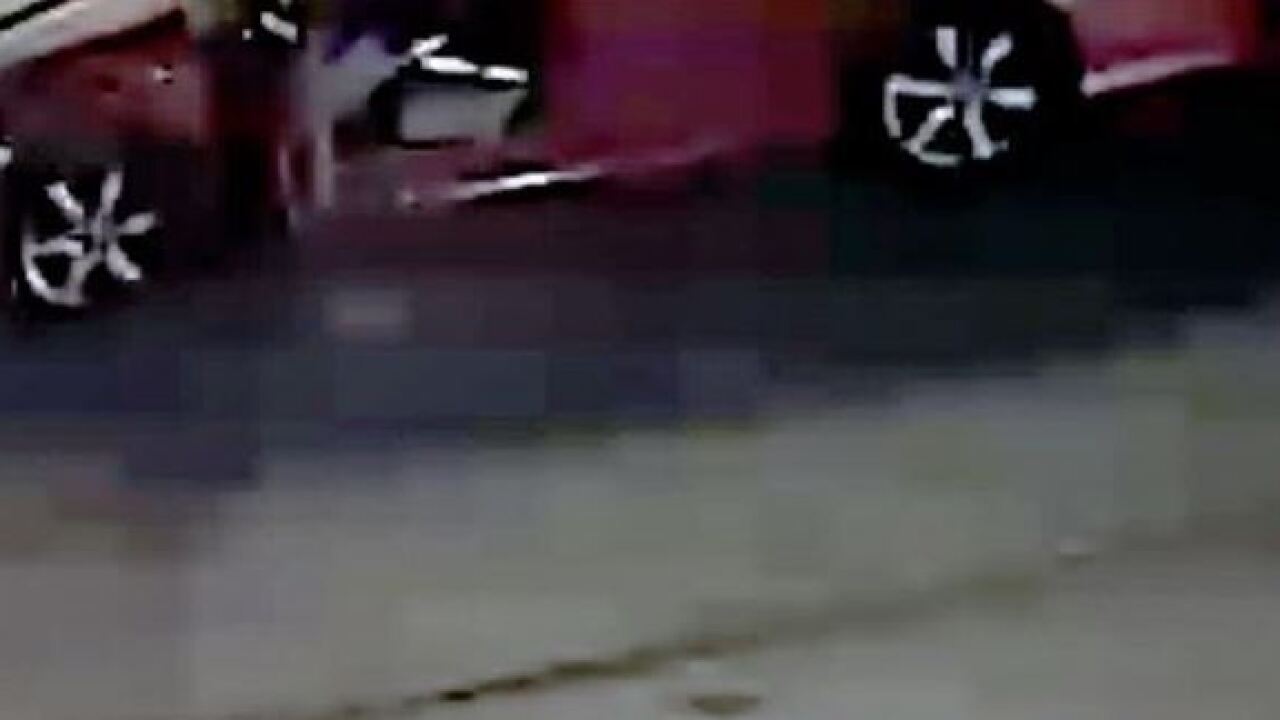 Photos showing a portion of the suspect vehicle in a homicide in West Valley City. Image courtesy WVC PD.

WEST VALLEY CITY, Utah — Police hope partial photos of a suspect vehicle will help them solve the fatal shooting of a 19-year-old in West Valley City.

Police released two photos Tuesday that partially show a suspect vehicle connected to the homicide. The agency says the car appears to be a Nissan Altima or Maxima, red in color.

Anyone who recognizes the vehicle or who has information about the shooting is asked to call 801-840-4000.