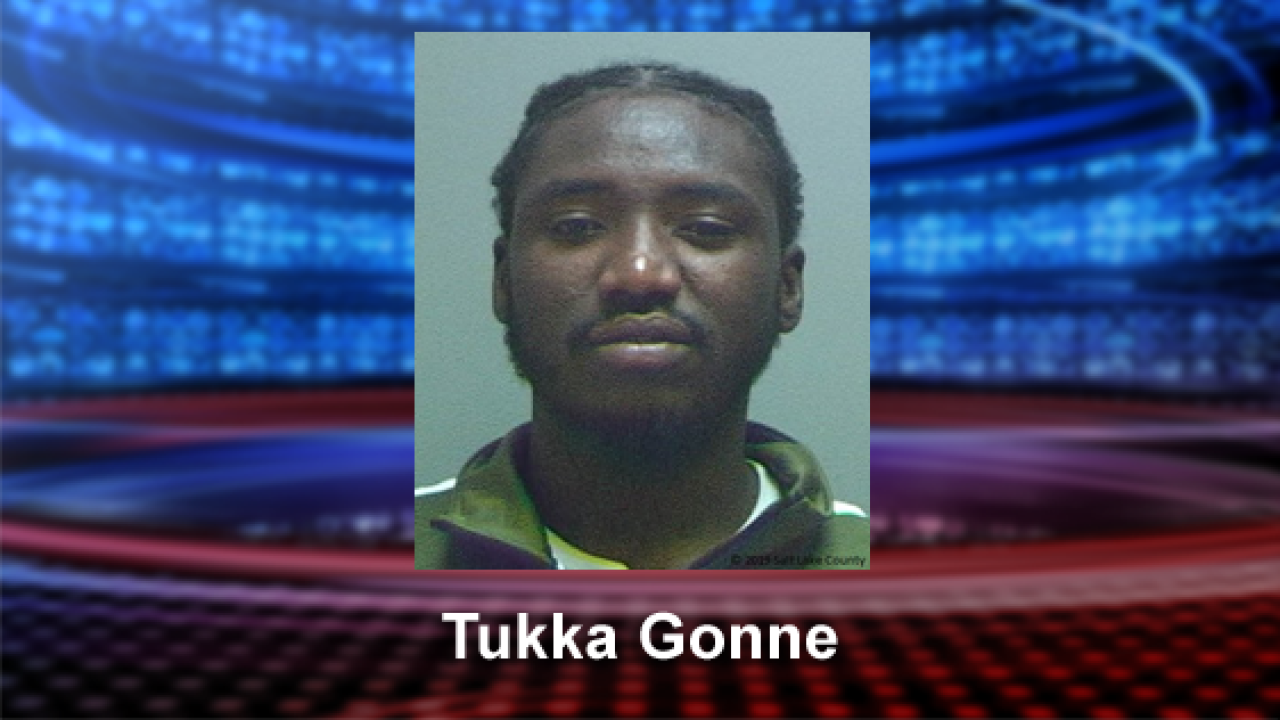 SALT LAKE CITY — A Salt Lake City man has been charged with murdering a Maverik store clerk on July 3.

A second person was taken to the hospital in serious condition after the stabbing, which police believe happened following a fight in the parking lot between the two victims and a group of four men.

According to the probable cause statement, Gonne approached Allen with a large, shiny object in his right hand before thrusting it toward the victims.

Gonne then dropped the object, according to police, before picking it up from the sidewalk and taking it with him.

Allen was pronounced dead at the scene; the other victim was stabbed multiple times, according to police.

Gonne admitted to police after being read his Miranda rights he was at the Maverik and a fight did break out between him, Allen and another male.

Gonne is being held without bail.