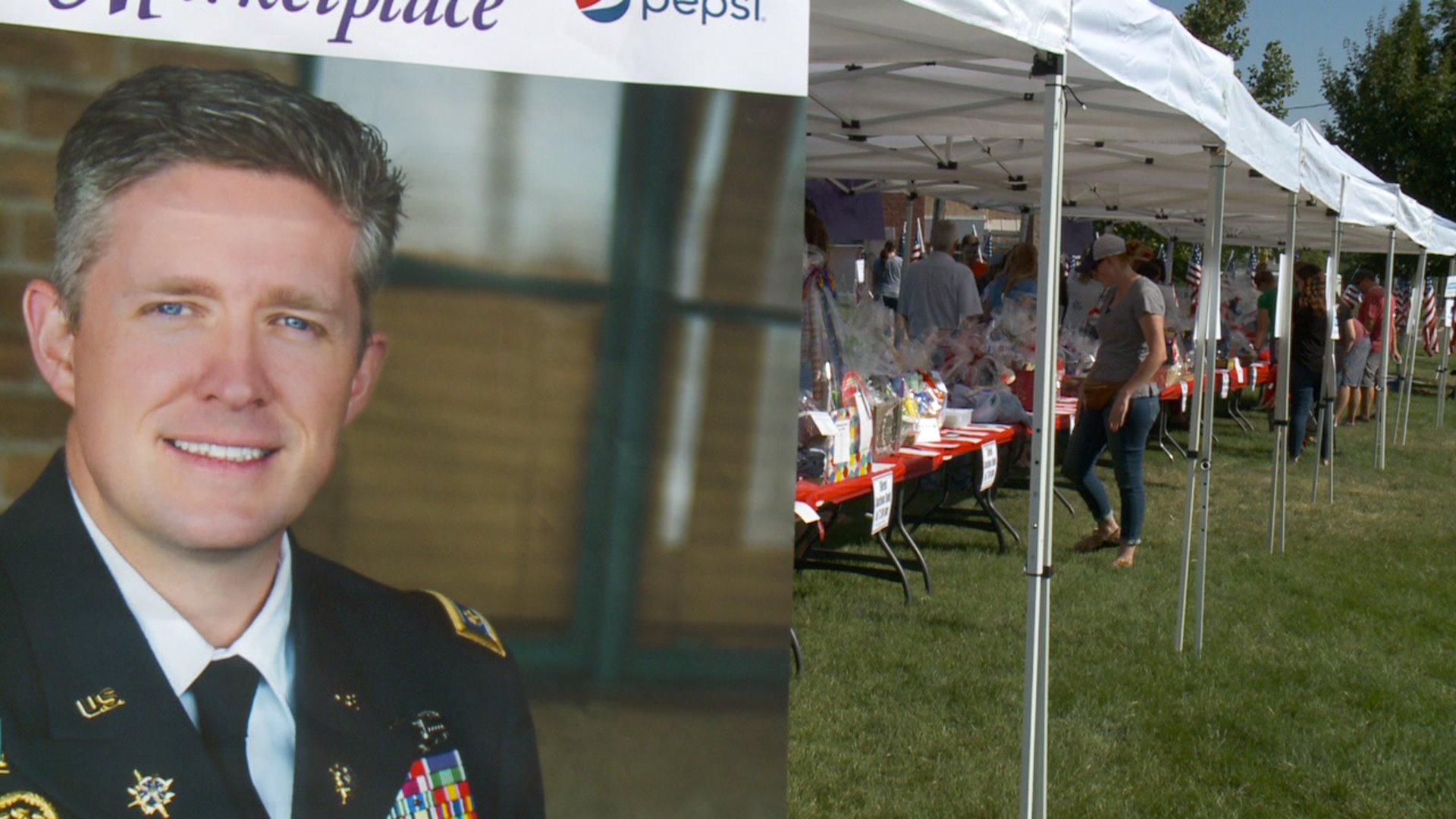 At what was originally supposed to be a homecoming party, Utah National Guard Major Brent Taylor's family, friends and community gathered to celebrate his legacy. Major Taylor was killed in Afghanistan in November 2018. He also served as the North Ogden, Utah mayor. 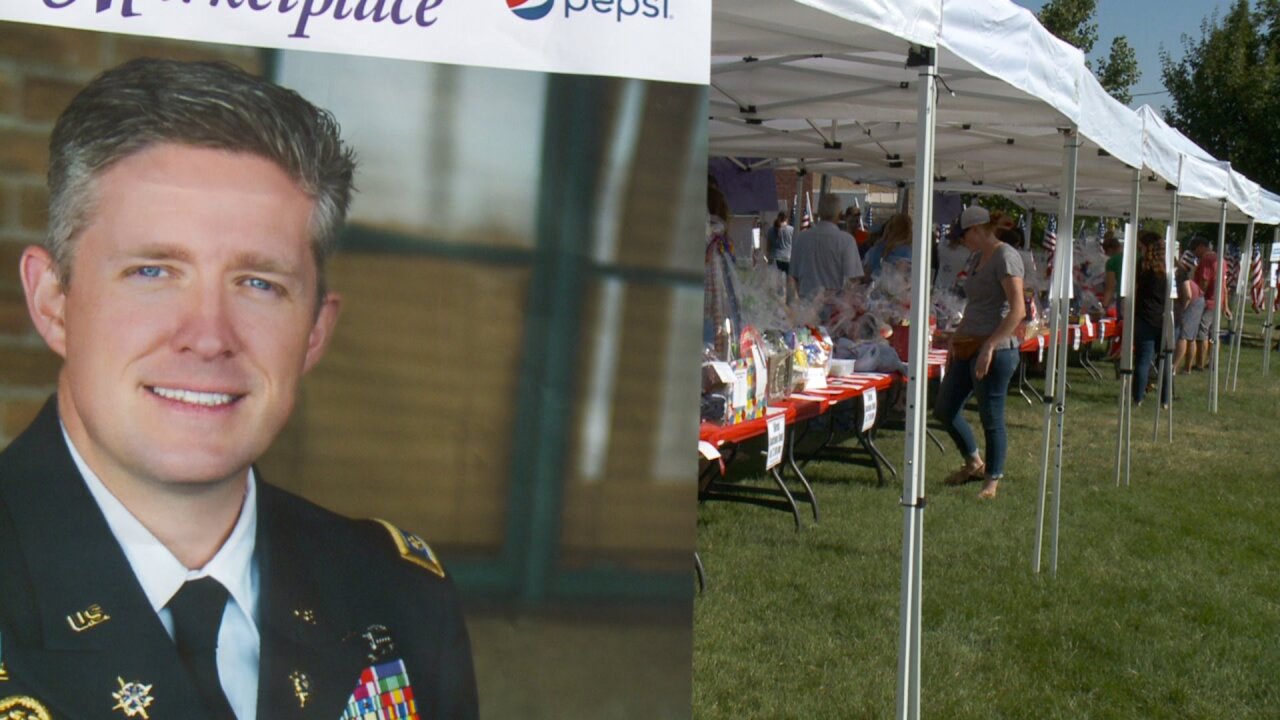 NORTH OGDEN, Utah — Community members gathered to raise money and celebrate the legacy of Brent Taylor on what would have been his 40th birthday and homecoming.

“He would have loved this party,” his wife Jennie Taylor said as dozens of volunteers buzzed around behind her.

It was the party of the year, for a guest of honor who couldn’t be in attendance: North Ogden Mayor and National Guard Maj. Brent Taylor, who was killed in Afghanistan in November.

“She’s doing this as a thank you to North Ogden, but half of North Ogden helped with this,” laughed Tammy Taylor, Brent Taylor's mother.

Volunteers hustled to set up silent auction tables, prepare for catering and hang American themed decorations for the bash.

“He was humble about everything, but he would have loved to have all of his North Ogden friends present for his 40th birthday,” Tammy Taylor said.

Hundreds of community members came together to honor, remember and celebrate his legacy.

“It’s important to me to keep his legacy alive, because it lets him stay alive,” Jennie Taylor said.

The party had been planned to coincide with his homecoming prior to his death.

“When he got killed, thinking of spending his birthday, thinking about that party that would have been, or the celebration that should have been, was just too much,” Jennie Taylor said as she choked up. “So, I thought, 'You know what? We are going to turn this around.' We have more people to thank now than ever before, more people have come to our rescue and our aid and our love since he died more than ever before.”

Those family members, friends and strangers came out in full force with generous wallets as they tried to raise $40,000 for the Brent Taylor Leadership Legacy Foundation.

The foundation will help to keep his legacy alive with $40,000 in scholarships, awarded to students at both of his alma maters: Brigham Young University and the University of Utah.

“I think if Brent’s watching right now, which I know he is, I know he’s proud of us. I know he misses us,” Jennie Taylor said.

She hopes that 1,000 people can donate $40 each to help them reach their goal and preserve the legacy of her husband, Mayor and Maj. Brent Taylor.

Donations can be made online here.