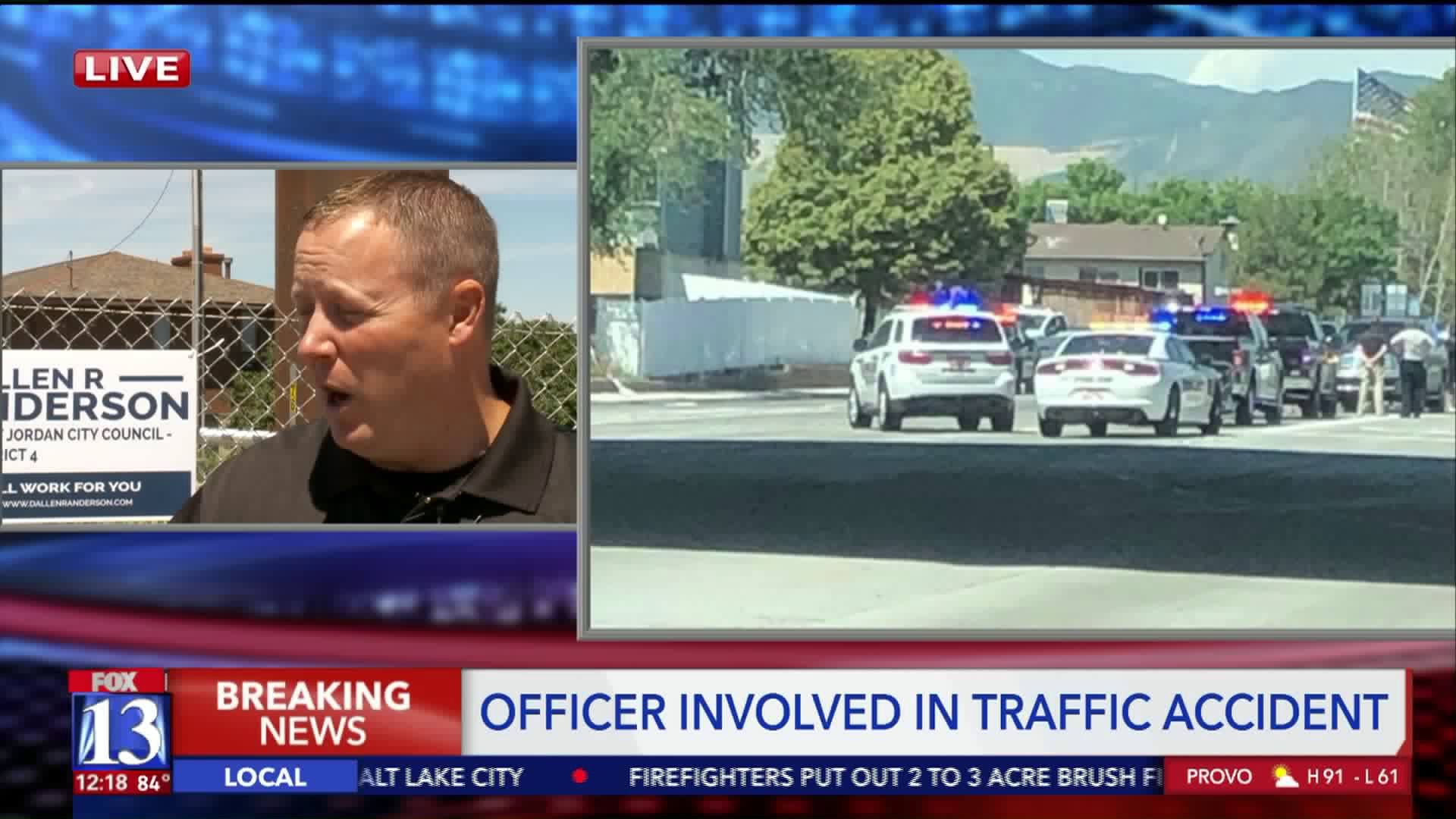 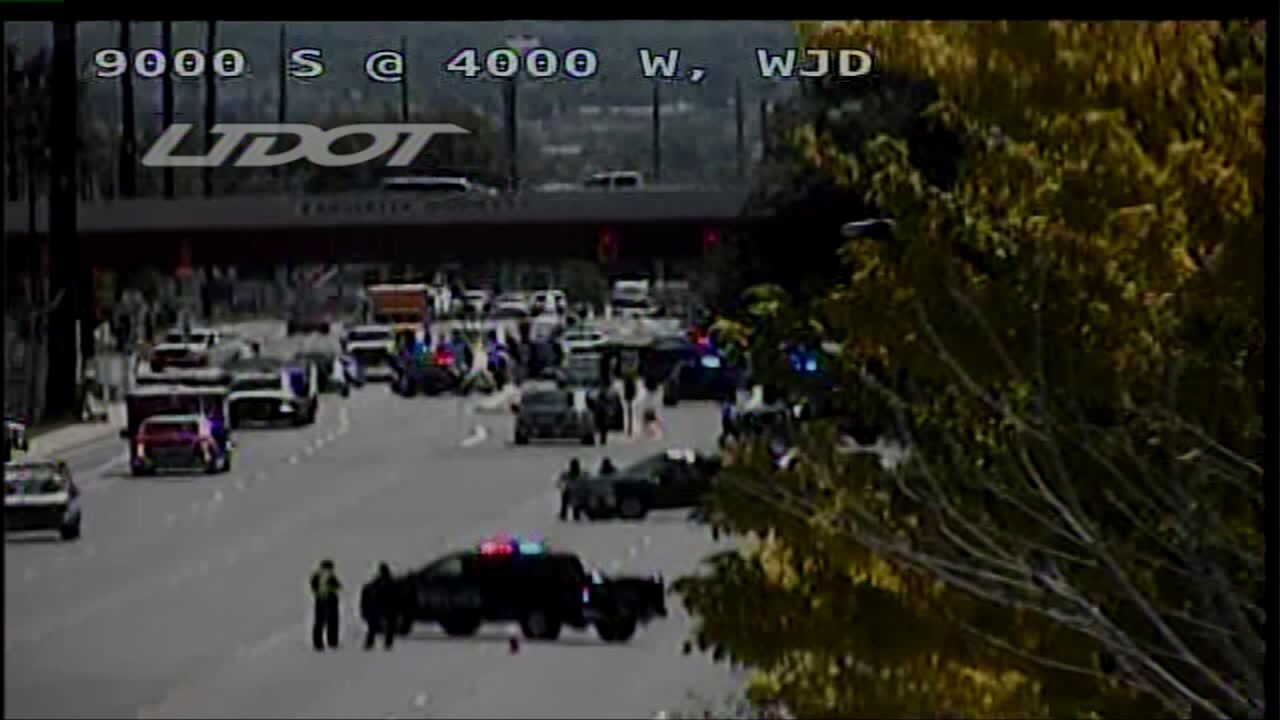 WEST JORDAN, Utah — A motorcycle officer suffered minor injuries in a crash in West Jordan Wednesday, and police said the officer may have been lane filtering at the time.

According to the Utah Department of Transportation, the crash occurred at 9000 S and Bangerter Hwy.

According to West Jordan Police, the officer is in fair condition after being involved in a crash with another vehicle.

Lane filtering, which allows motorcyclists to split lanes when traffic is at a complete stop, recently became legal in Utah.  The change has already led to at least one dispute.

Update. Motor Officer was hit by vehicle. He is in fair condition. PIO on scene at community college for media inquiries.