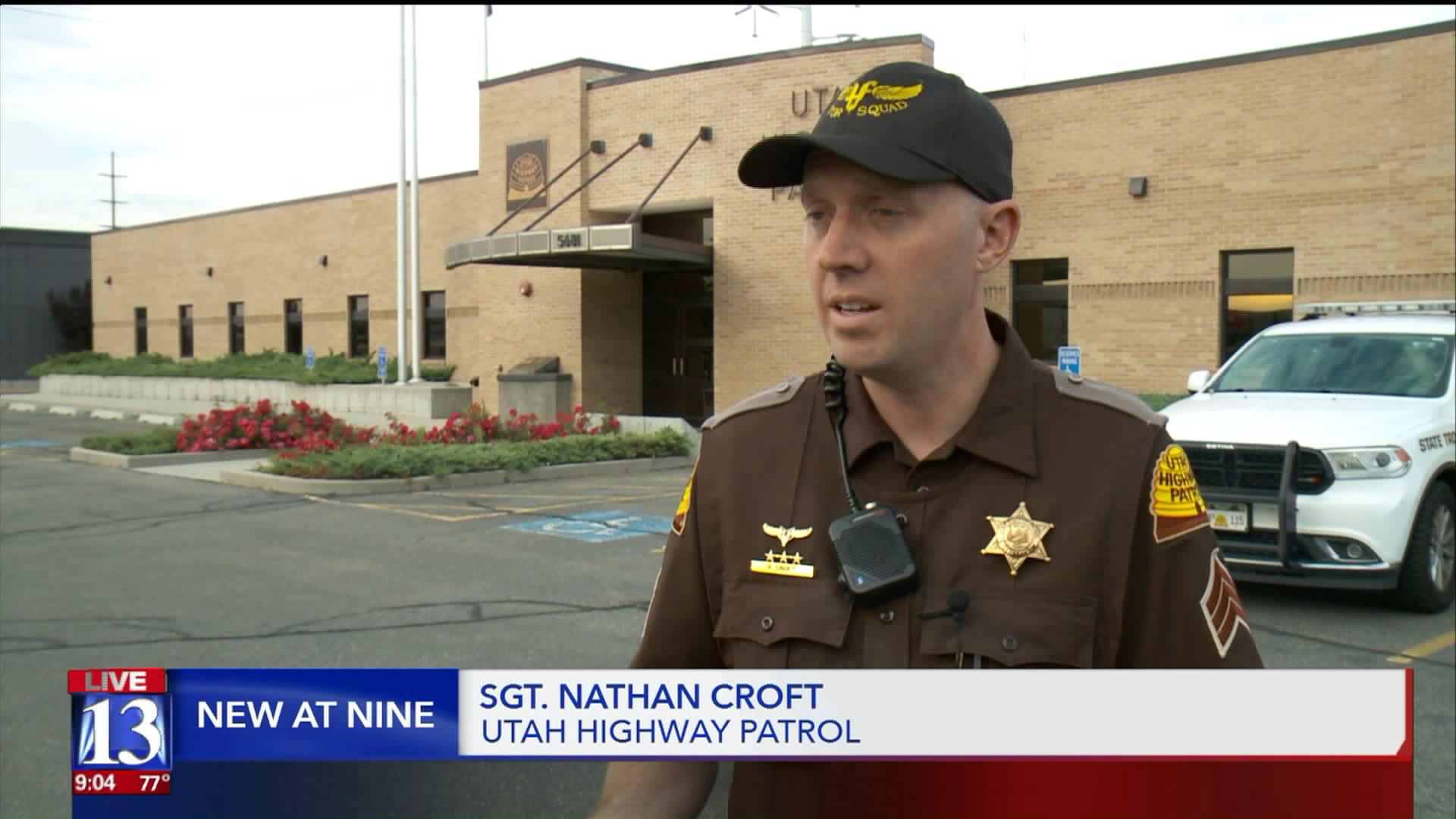 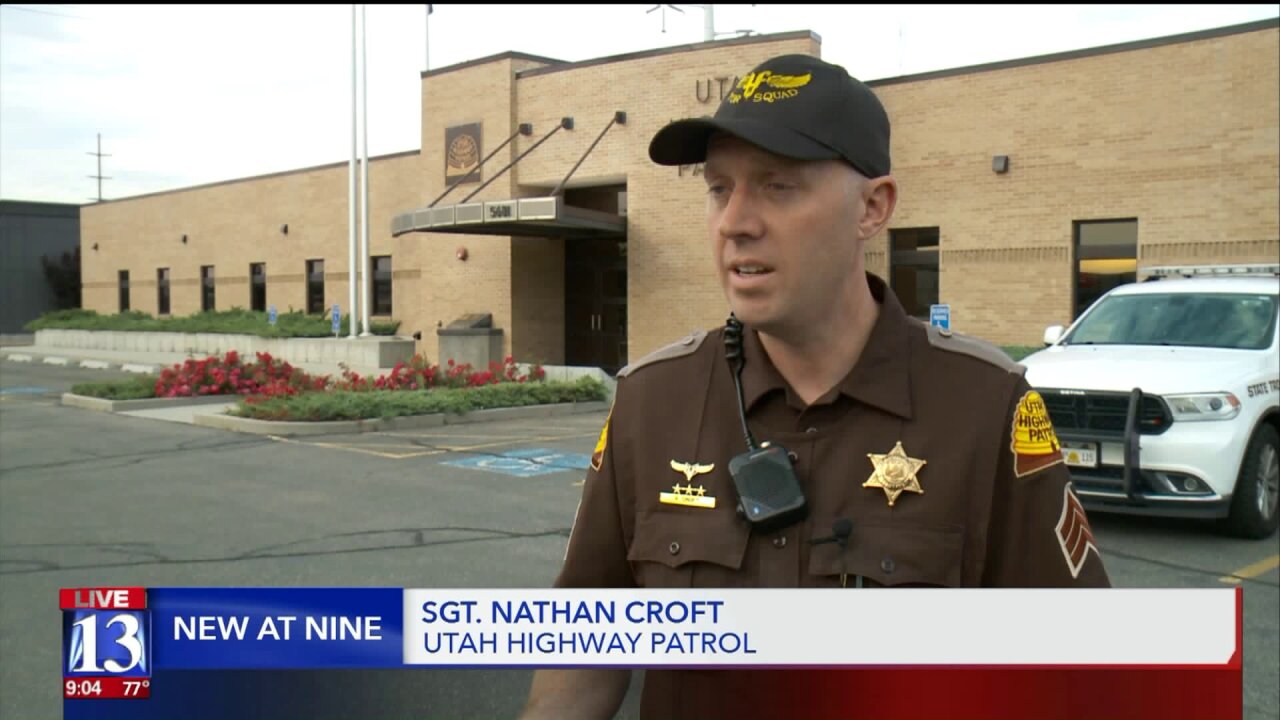 PROVO, Utah — A motorcycle rider's Facebook video is gaining attention all over the motorcycle rider community — especially in Utah, where a new law allowing filtering was just implemented last month.

Collin Hansen posted a video to the Facebook group "Utah Motorcycle Riders" on Sunday, showing his ride down University Avenue in Provo.

"I was filtering the other day and someone opened their door on me," he wrote in the post with his helmet camera footage," has anyone else had problems with ignorant drivers like this?"

The video shows him driving between cars at a stoplight — which is now allowed within certain parameters — when a Pizza Hut delivery driver opens his door, blocking Hansen from going by.

"Hey, you're supposed to be in a lane," the driver said to Hansen.

"It's called 'lane filtering,'" Hansen responded. "It's a new law."

The driver eventually closed his door and allowed Hansen to go by.

"The traffic hadn't completely stopped when he started filtering. It was going really slow but technically it has to be stopped," Croft said. "The person who opened his door — I'm not sure what he was trying to do, but it doesn't sound like he had been educated about the law."

Fox 13 previously reported on the new law that, according to UHP, is actually implemented for motorcyclists' safety, not just so they can beat the traffic. That report, along with the rules for bikers, can be found here.