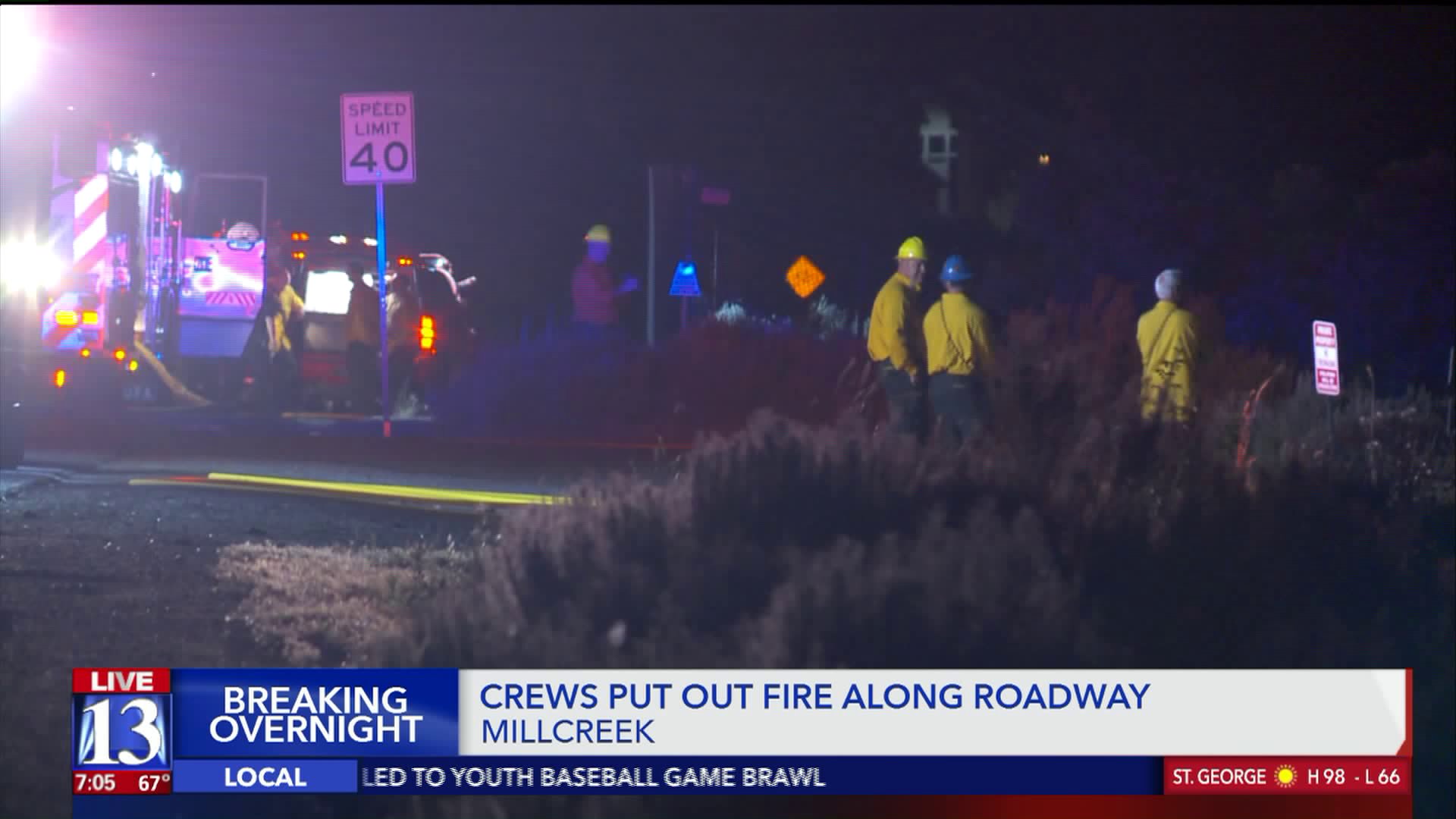 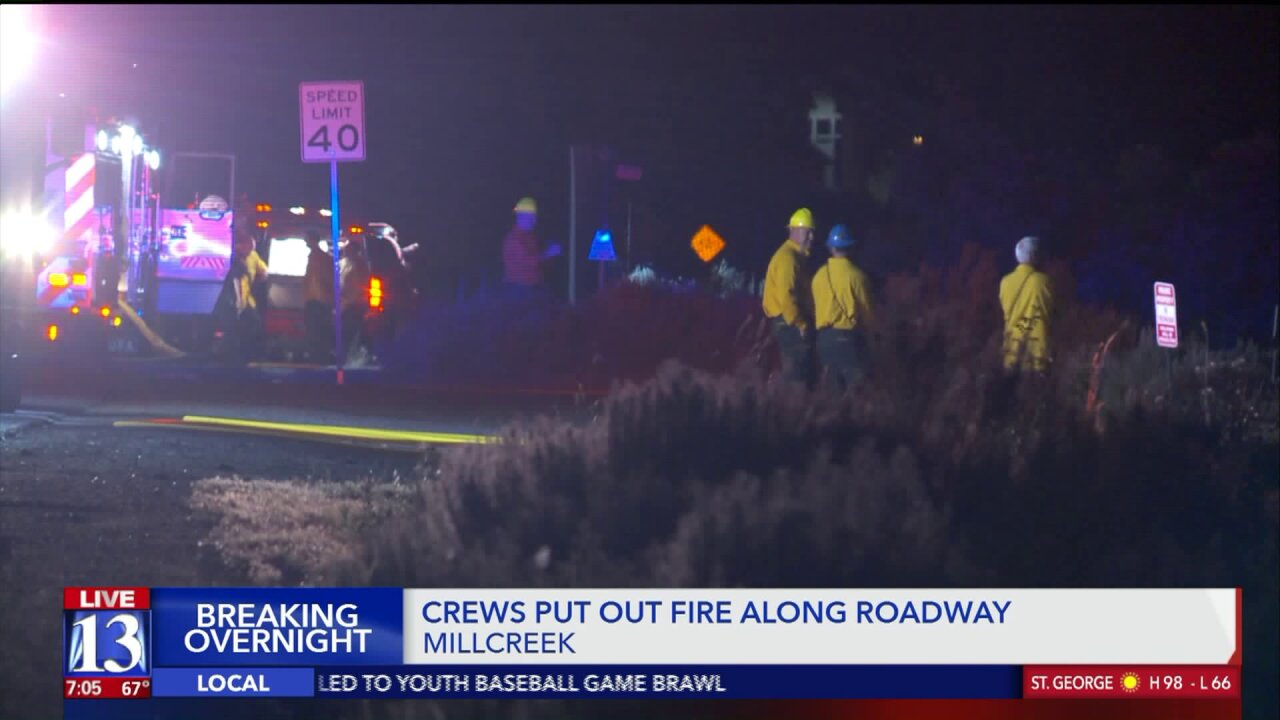 Crews responded quickly and controlled the fire before it could spread to any of the nearby homes. About three acres were burned before the fire was extinguished.

Fire managers said there were several reports of fireworks being discharged in the area Tuesday night, but the cause of this fire has not yet been officially determined.

Still, they're reminding people about the restrictions on where and when fireworks may be discharged. Fireworks are prohibited in the area where the fire occurred.

"It's getting dry, yeah, and there is a misconception that with a lot of snow, with a lot of water that there will be a limited fire season: unfortunately it's the opposite," said Ryan Love of the Unified Fire Department. "There would be more growth and therefore more potential for fire combustion."

While there were homes in the area, none were threatened and no evacuations were ordered.