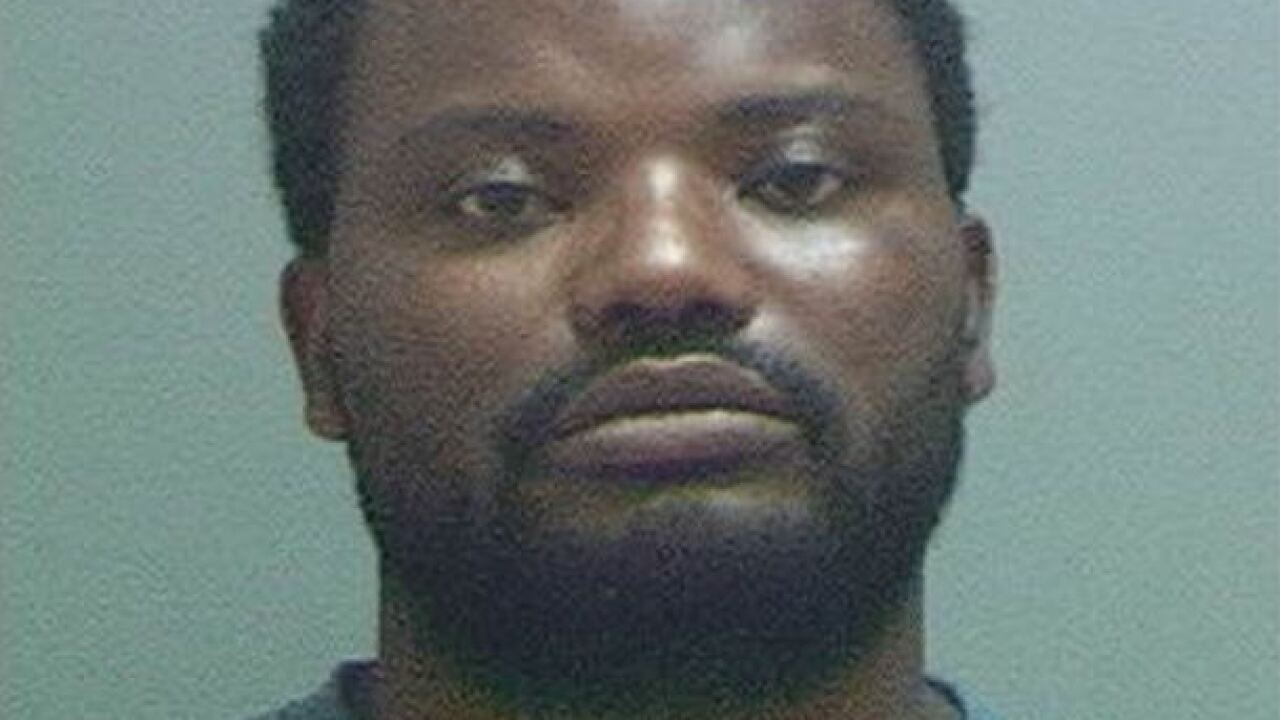 A booking photo of Ayoola Ajayi.

SALT LAKE CITY — Amazon has stopped selling a book written by the man accused of kidnapping and murdering MacKenzie Lueck.

The Salt Lake Tribune reports Amazon has removed “Forge Identity” from their website.

The novel written by Ayoola Ajayi features a character who witnesses two murders and is enticed to a life of crime, according to online synopses of the book. Other synopses indicate the book depicts victims being incinerated.

Ajayi was arrested and booked into jail on suspicion of murder and other counts last week. Salt Lake City Police said they found the charred remains of Lueck’s personal items in his backyard along with the charred remnants of human tissue that matches her DNA profile.

Lueck was reported missing several days after she was picked up at Hatch Park in North Salt Lake in the early morning hours of June 17.