Friends push back against victim shaming in kidnapping, murder of MacKenzie Lueck 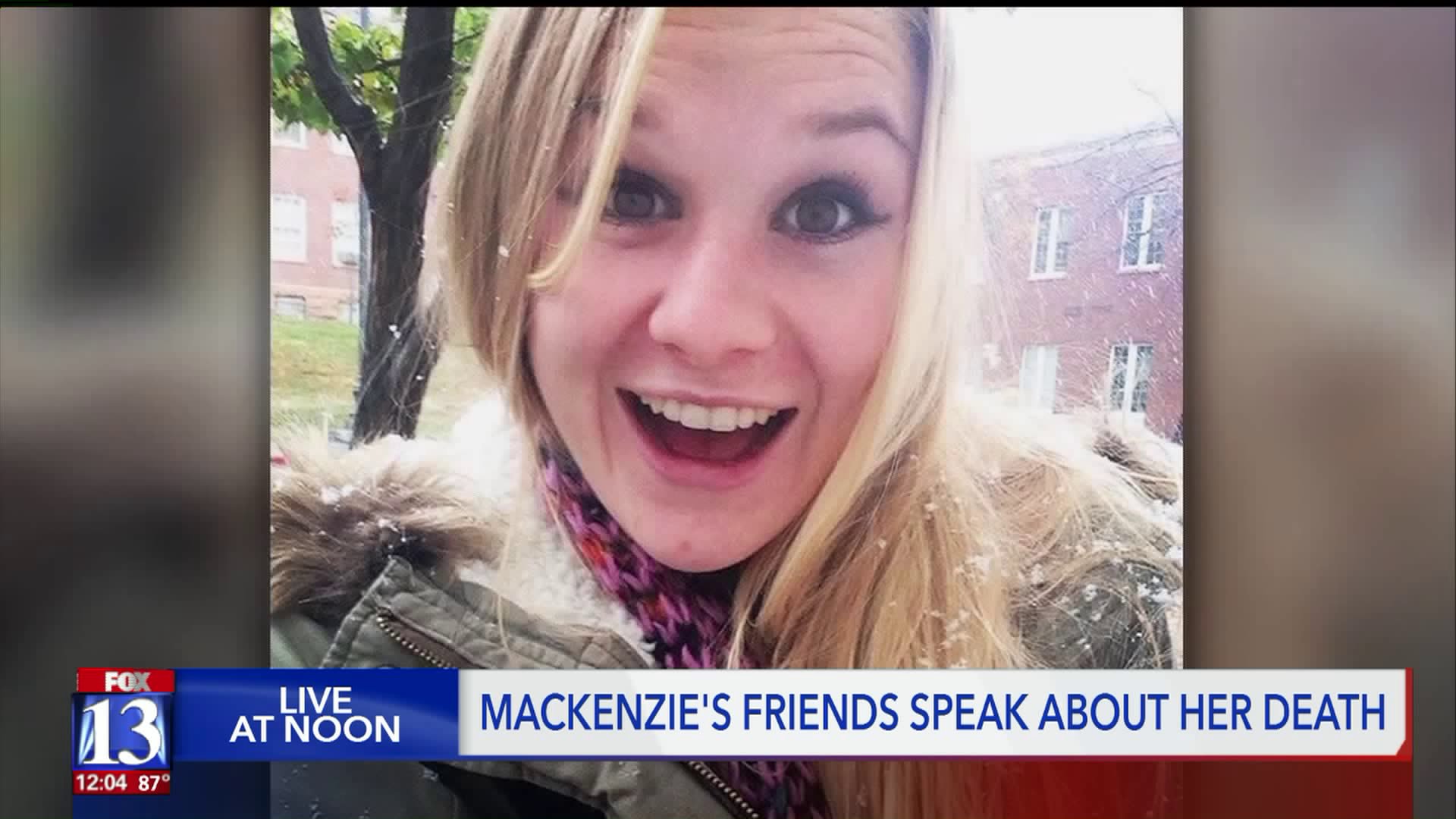 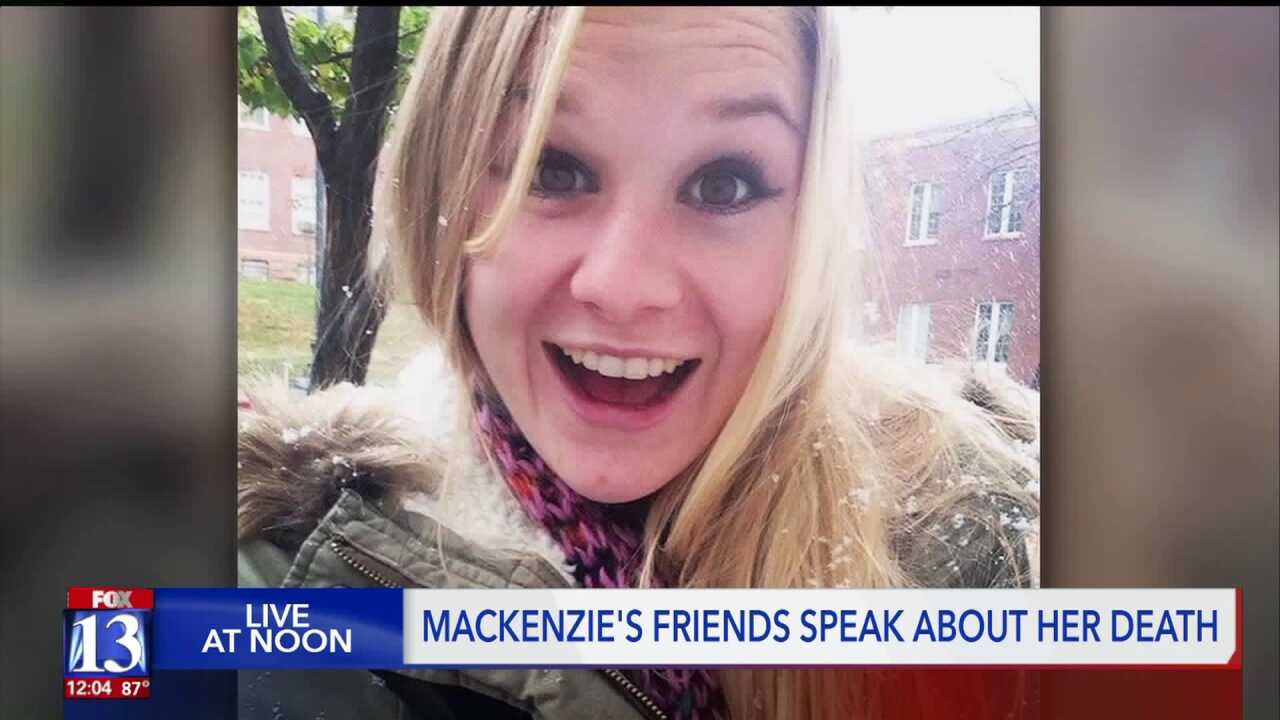 SALT LAKE CITY -- MacKenzie Lueck’s friends are standing up against victim blaming and shaming, saying MacKenzie’s actions have nothing to do with her death.

Instead, they want everyone to remember her for the light that she was in this world.

Lueck’s sorority sisters said she was the sweetest person, someone who could always make you smile.

But they worry that many people are trying to ruin their loved one's character by spreading rumors about her personal life.

In the time Lueck was still considered missing, and even after her death was confirmed, her friends said they’ve seen people blaming her for her own death.

“I think that victim shaming or saying that Kenzie died because she did X, Y and Z—I think that’s almost a security blanket for other people, 'That would never happen to me because I would never do X, Y and Z,'” said Ashley Fine, one of Lueck's sorority sisters.

Her sorority sisters said they are ones who truly know her, and they don’t want people to believe the rumors being spread about Lueck.

“I think the victim blaming and shaming has been one of the hardest parts with this whole thing," Katie Kvam said. "People who didn’t know Kenzie are labeling her and judging her for someone she wasn’t because of things they may have seen or heard, and that’s not fair. That’s not fair to Kenzie or any woman."

On June 27, the Utah Domestic Violence Coalition released a statement regarding victim blaming.

The statement says in part, “While we do not know the details of MacKenzie’s disappearance, we do know that victim blaming, and shaming is inappropriate and unacceptable. In addition to perpetuating myths about abuse, assault, and violence, victim blaming wrongly excuses the perpetrator’s behaviors.”

“He was in my opinion hunting for women," Fine said. "No person, regardless of their gender or dating life, deserves to die. MacKenzie is not responsible for the death and murder of MacKenzie."

“If Kenzie knew what was going to happen, she would not have met that individual at the park," she said. "That's just straight-forward. Her death is not her fault. It is not her actions or anything that led up to it."

Instead, Ashley and Katie want you to remember MacKenzie for the good, loving, kind and charismatic person that she was.

“There are days when I’m so down and no one could lift me up, but MacKenzie," Kvam said. "She would always say the right things at the right times. She was the kindest soul you would ever meet."