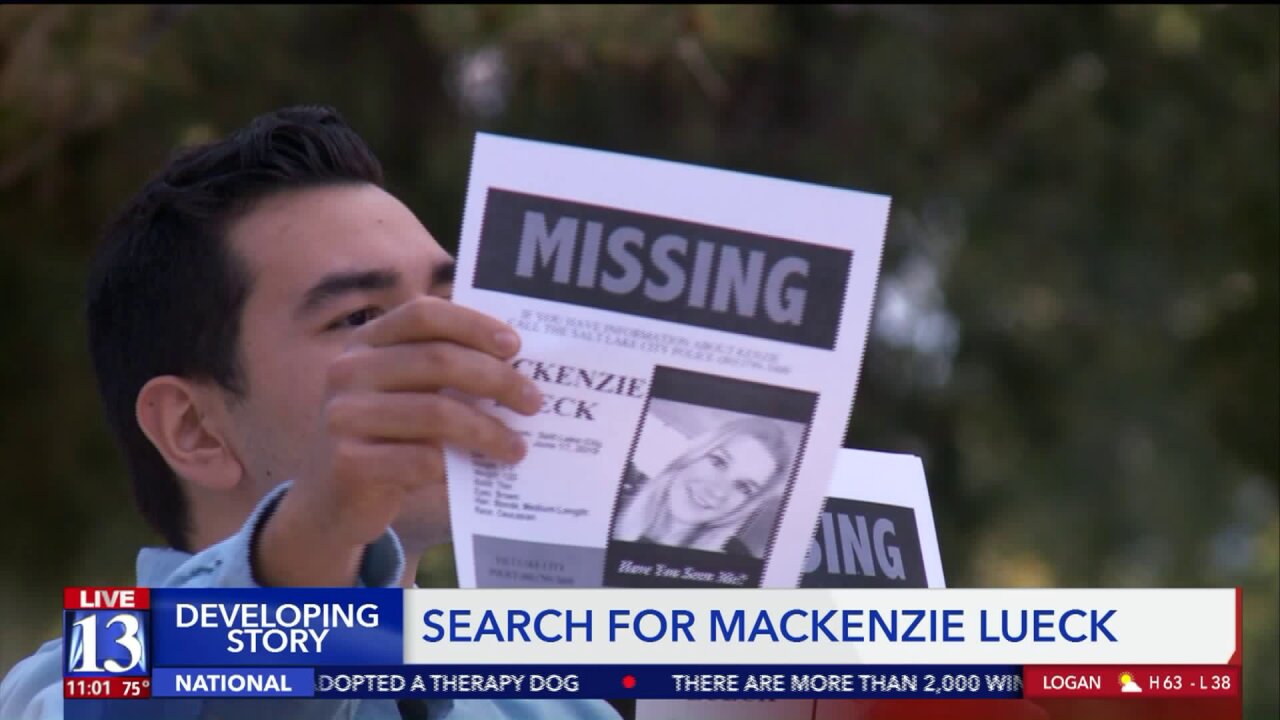 SALT LAKE CITY -- Detectives with the Salt Lake City Police Department revisited the location Monday where MacKenzie Lueck was last known to be before she went missing.

Detectives are scouring an area in North Salt Lake City where she was dropped off by a Lyft driver sometime after 1:00 a.m. last Monday morning.

It's been a week now and investigators are trying to make sure they are leaving no stone unturned in that area.

Salt Lake Police have only had the case since Friday.

Since she’s an adult and there’s no evidence of foul play, detectives are limited in what and where they can search -- in particular things like phone records, social media accounts and bank records.

"Initially we were limited, again as time goes on it's going to open some of those avenues up to more investigative tools, the longer she's missing the more opportunity we have to look into those sort of things," Sgt. Brandon Shearer with the Salt Lake City Police Department said. "But in an initial missing persons investigation, those are things that can slow down or hamper an investigation if we don't have any other information."

Lueck's family and friends say they are worried sick about her and say her disappearance is totally out of character, in particular missing midterms last week at the University of Utah and a return flight to California for a friend’s wedding.

As the case progresses, detectives will be better able to approach a judge to get search warrants for things like bank accounts, cell phone records and social media accounts.

Police are aware of reports that Lueck was very active on social media, but aren't able to start tracking down those clues because so far there’s no evidence a crime has been committed. 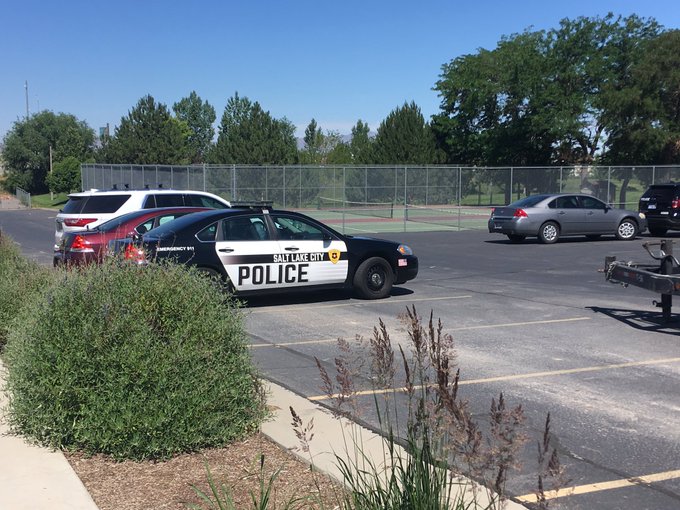