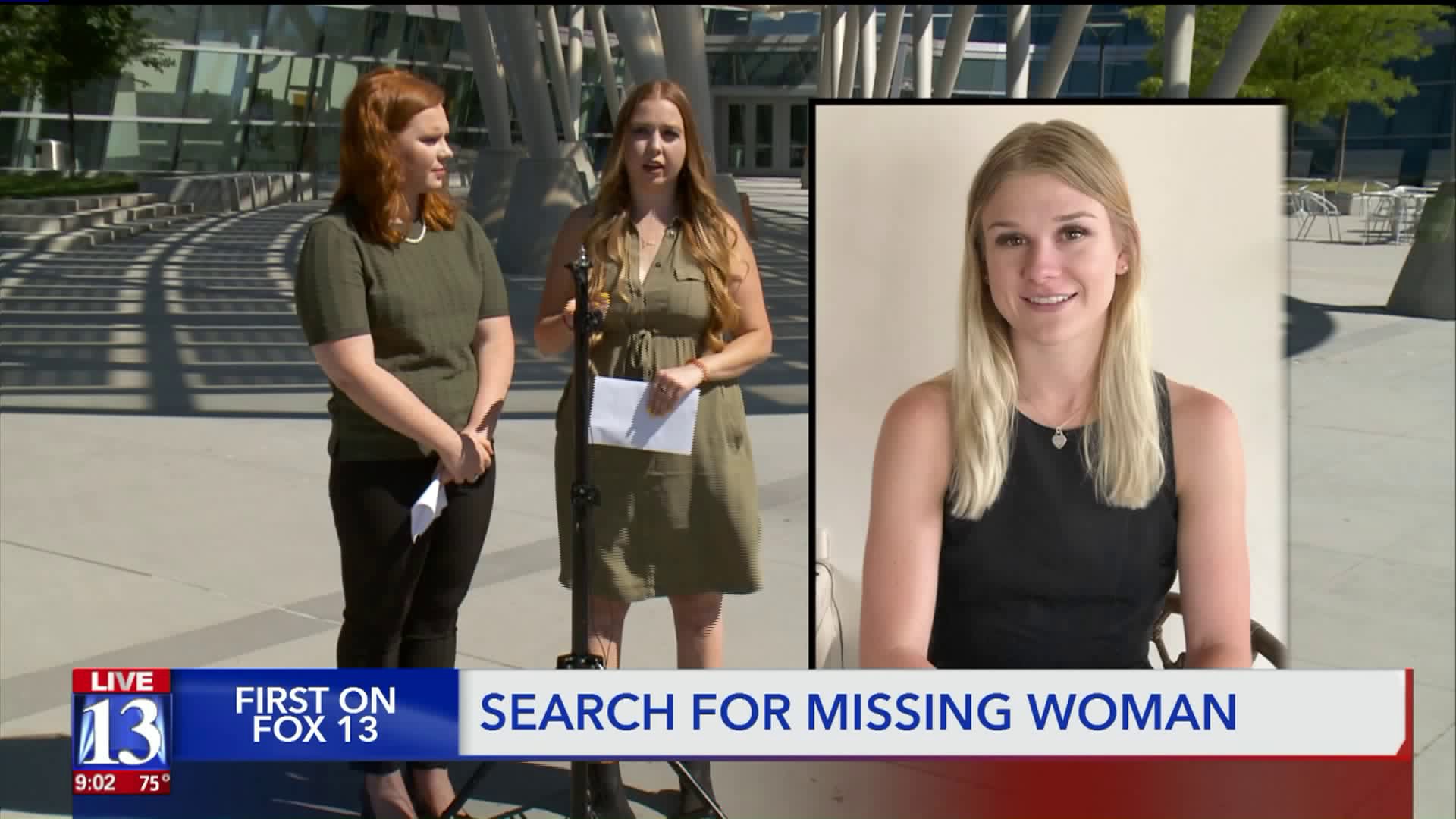 Missing U of U student MacKenzie Lueck missed a flight several days after she was reported missing. 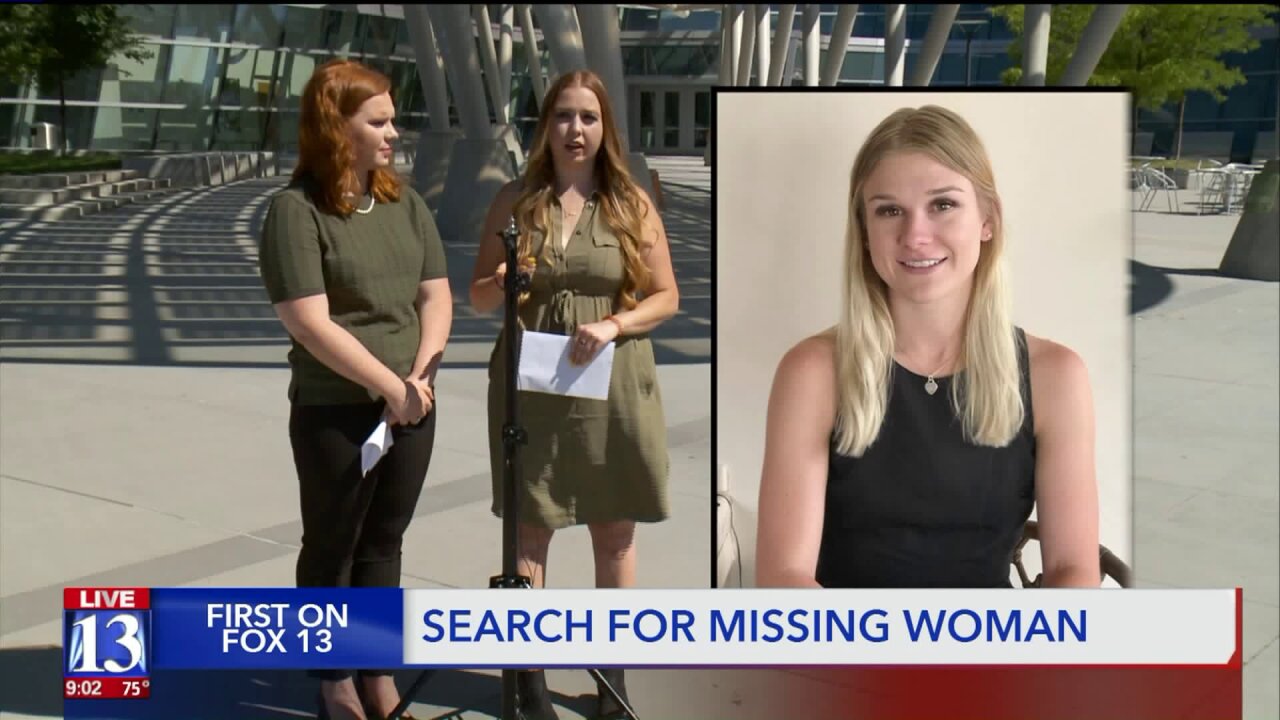 SALT LAKE CITY –- The search continues for a woman after she fell off the grid in the early Monday morning, and has since missed her midterm exams and flight home to California.

Missing posters continue to pepper Salt Lake City streets, hoping to find an answer to the question: What happened to MacKenzie Lueck?

“Where could she have gone? Her car has not been moved. Things aren’t adding up,” her friend Ashley Fine said during a press conference Sunday.

The 23-year-old University of Utah student hasn’t been heard from in nearly a week.

“The police have said they have no reason to believe she’s in danger, but at this point, it’s been seven days,” said Kennedy Stoner, another friend.

Lueck landed in Salt Lake City Monday around 1 a.m. and texted her parents to let them know she had arrived safely. She had been in California for her grandmother’s funeral.

She left the airport and took a Lyft to North Salt Lake, nearly 20 minutes from her home in Salt Lake City. The Lyft driver is complying with investigators and continued to give rides after he dropped her off at her destination.

“She might have been meeting someone there. I just don’t see any other reason as to why she would be there at that time,” Fine said.

From there, Lueck went silent, her phone was turned off and remains off.

“For her not to reach out to me, Snapchat, Instagram, anything… is very unlike her, very uncommon, she’s usually in touch with me almost every day,” Stoner said.

Since then, Lueck has missed her midterm exams at the University of Utah, “which is something that is very irregular, Kenzie is very focused on academics,” Stoner said.

Sunday, she missed her flight back to California for a friend’s wedding.

“She had a flight planned for today, and she was actively talking about the flight,” Fine said.

In a statement Sunday, Salt Lake City Police said, “SLCPD is still actively looking for MacKenzie Lueck. Detectives have been working throughout the weekend & will continue to follow any/all leads. We are aware of info being shared by her friends and others about this case.”

While police are doing everything they can, her friends think things aren’t adding up.

“She texted her family that she landed at the airport, she wouldn’t have done that if she wanted to purposefully disappear,” said Fine.

Still, they’re keeping hope alive and sending out a message for Lueck.

“Kenzie, if you can hear this, we are all worried and looking out for you 24/7, we are not able to sleep,” Stoner said.

Lueck’s friends said her family has plans to come to Utah in the coming days.