Lagoon opens a ‘Biergarten,’ marking the first time the park has a dedicated spot for alcohol sales in 40 years 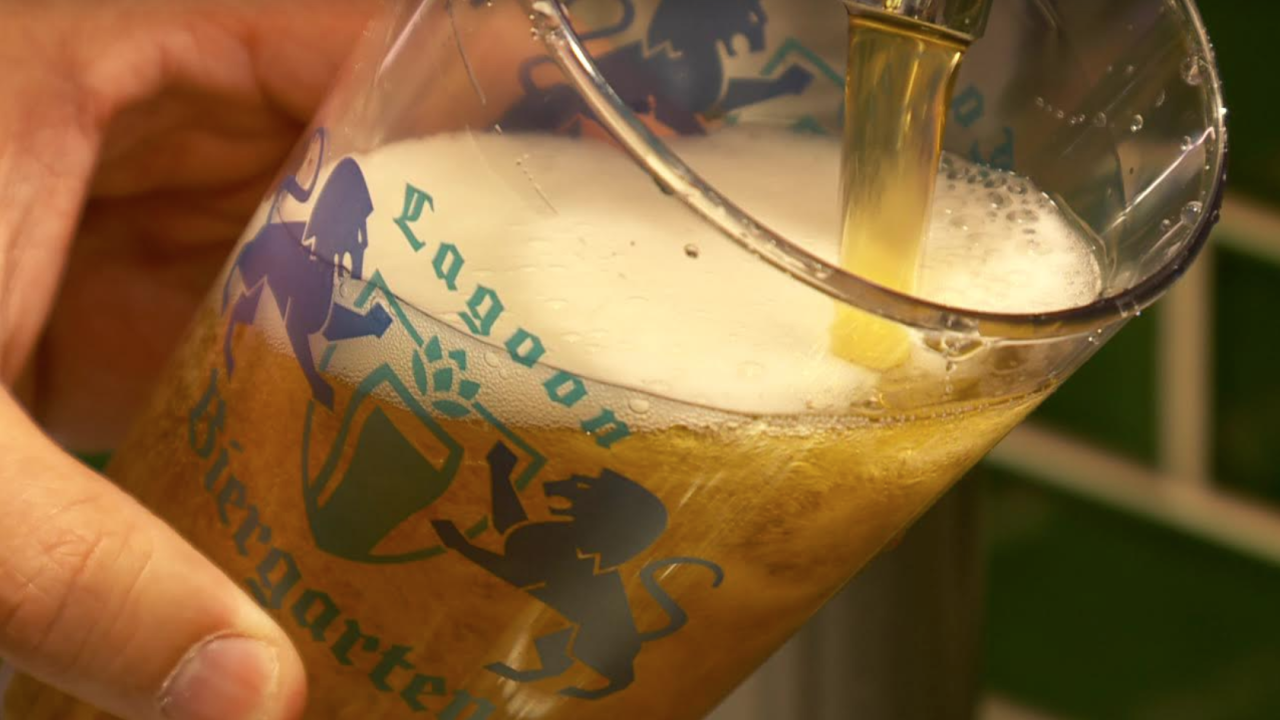 FARMINGTON, Utah -- The highly-anticipated "Lagoon Biergarten" opened on Thursday, marking the return of a dedicated spot for alcohol sales at the family-run amusement park in 40 years.

"We just wanted to offer something fun for our guests!" said Julie Freed, Lagoon's director of special events.

The Biergarten, styled after Bavarian villages, features more than 20 brews on tap and four bottled beers in a centralized area next to the classic roller-coaster. It offers a pair of restaurants that offer German-themed food, in addition to tacos and nachos.

One of the beers, brewed by Uinta, is named for the park: "Lagoon-A-Bier," similar to the 801 Pilsner.

Founded in the 1800s, Lagoon has offered alcohol in the past. It once had a saloon, then a tavern. Some historical accounts noted there was bootlegging at the park during the Prohibition era. In 1979, Lagoon stopped selling alcohol (but did make it available for private events and at its campground).

"We did used to have a tavern on the park, believe it or not," Freed said. "But yeah, we always want to serve something for everyone."

Lagoon is one of the few amusement parks left in America that allows people to "BYOB" with picnicking. That will continue, said park spokesman Adam Leishman.

Until recently, community concerns kept a state-run liquor store out of Farmington. One of the reasons was the presence of Lagoon, so the park's decision to sell alcohol did take some by surprise.

But on Thursday, many community boosters were supportive of Lagoon's decision.

"It's still a family-oriented thing," said Clint McLean with the Davis Chamber of Commerce. "I think it would be just like going to any restaurant."

The Lagoon Biergarten will only sell beer within its grounds and not allow patrons to take it into the rest of the park. Minors are allowed in the Biergarten. Utah's Department of Alcoholic Beverage Control said Lagoon has both an on-premise and off-premises beer license. That allows the park to serve almost 24-hours a day, but Leishman said its service hours will mirror the rest of the park with 11 a.m. on weekdays and 10 a.m. on Saturday. Beer service will stop an hour before the amusement park closes.

"They are unique," Freed said of Utah liquor laws. "We have a recreational beer license so we can serve beer. You don't have to order food to get beer. Kids are welcome, so right now we're just sticking to beer." 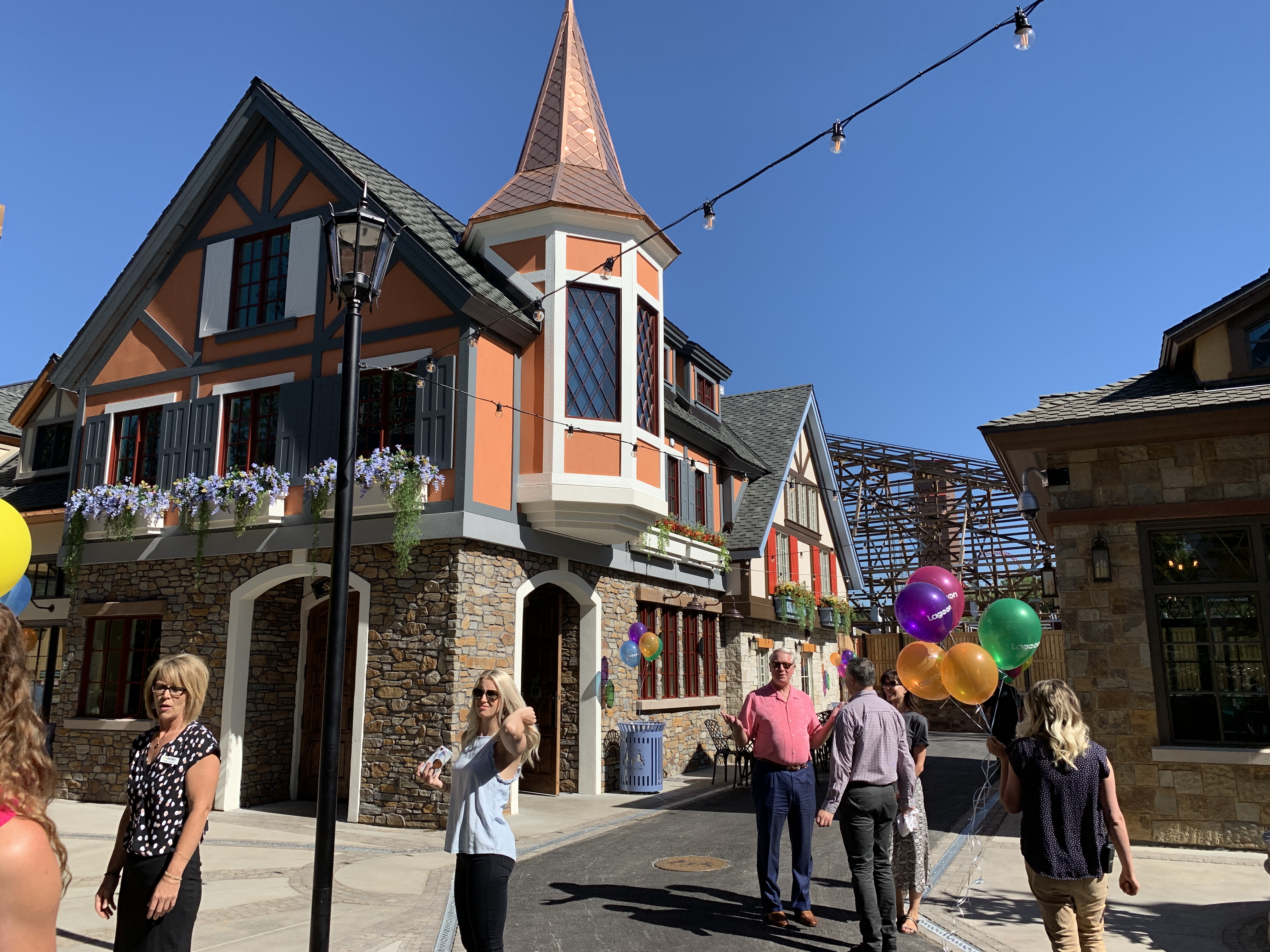