Bear captured in Mapleton Thursday; third encounter with a bear in Utah County this week 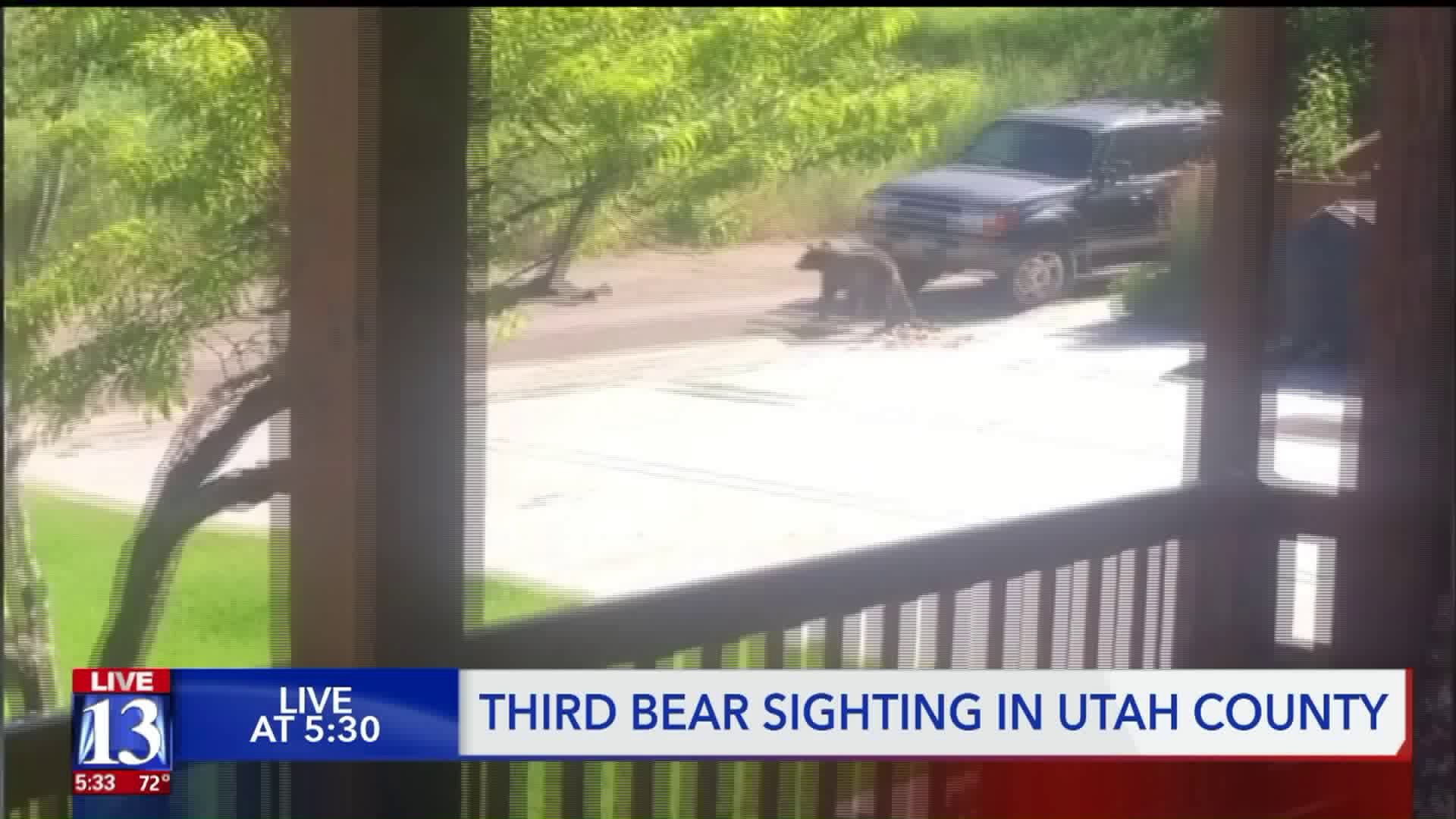 On Tuesday, a black bear was euthanized after scratching a boy scout up Hobble Creek Canyon. Fortunately, this situation ended better &mdash; for everyone... with this bear being released into the wild away from people. 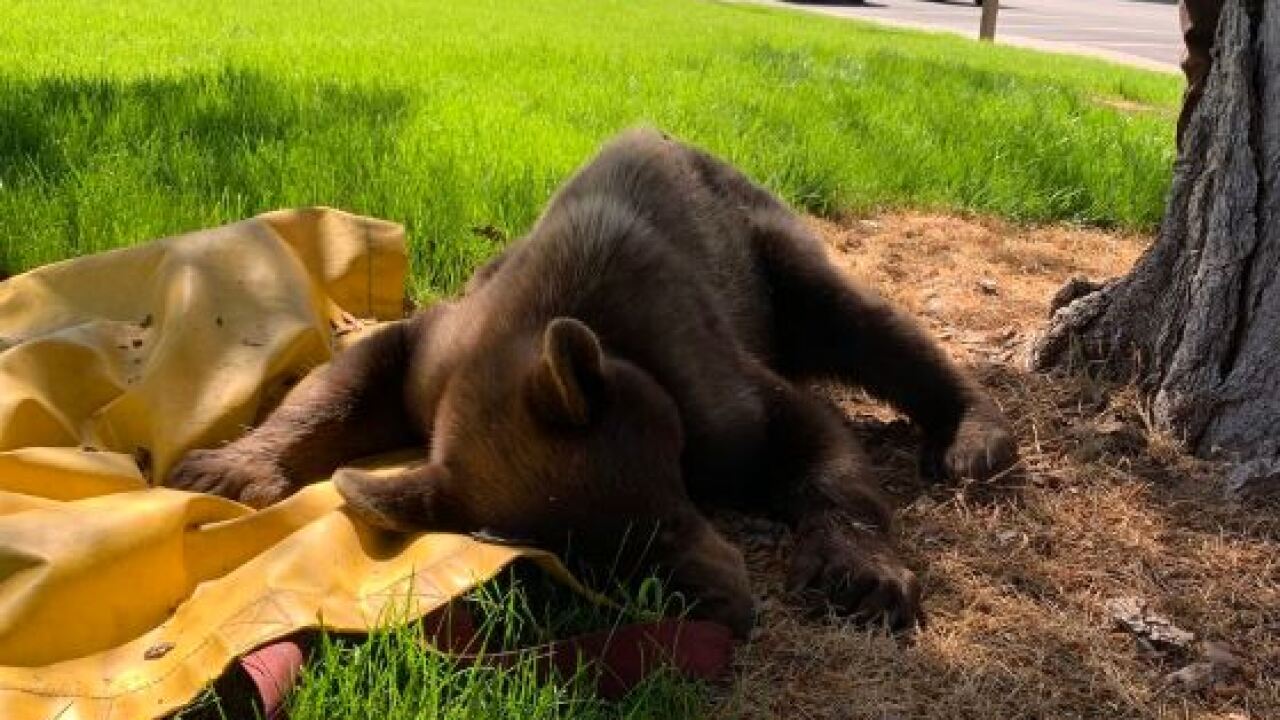 MAPLETON, Utah -- Division of Natural Resources officers immobilized a black bear Thursday morning in Mapleton and will relocate it in the backcountry later in the day.

According to a post on the Mapleton Police Department's Facebook page, a resident walking a dog spotted the bear in a yard in the area of 1700 North and 600 East around 7:50 a.m. The bear ran off immediately.

Thirty minutes later, the bear was seen again near 800 North and 600 East.

“It was really cool. I’ve never been that close a wild animal,” said 11-year-old Whitney Clyde. “It was awesome."

It scattered garbage on a driveway there, but fled again, before DNR officers rounded it up.

The DNR believes the long spring made for a long hibernation for bears in Utah. Now that they’re out, they’re very hungry.

This is the third contact with a bear in Utah County this week.

On Tuesday, a bear was euthanized after in entered the  Buck Hollow Boy Scout Camp in the left fork of Hobble Creek Canyon around 6 a.m.

It scratched a Boy Scout and that prompted the decision to put it down.

Then on Wednesday, a bear was spotted in Springville. It was spotted heading up a canyon on the eastern edge of the city but not seen after that.

The black bear is believed to be the same animal spotted in Springville on Wednesday. Mapleton Police think he came down from Hobble Creek Canyon looking for food.

“It was more concerned about the watermelon [in the trash] than people,” Mapleton PD Sgt. Tony Kropf said.