What is sulfur dioxide and why can it be so dangerous? 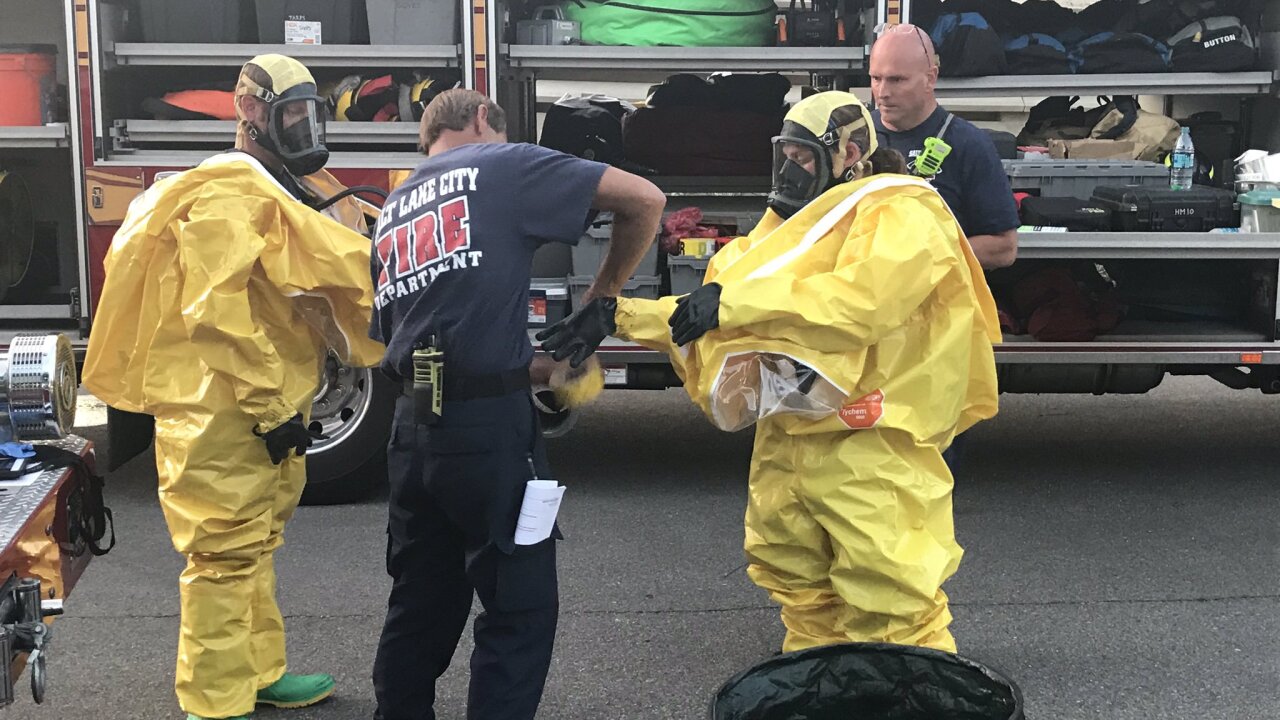 Sulfur dioxide,  SO2, is one of many chemicals that are dealt with at Thatcher Chemical located at 1905 Fortune Road.

Even though many of the people who suffered symptoms were at nearby businesses along the canal, investigators stress that the SO2 did not spill into the canal.

Vapors spread along the canal and that is what sickened people.

The chemical itself ended up in the retaining pond and was soaked into the ground.

As of noon Wednesday, the only dangerous levels of SO2 were at or near the retaining pond.

Hazmat crews were determining the best way to remove all of the toxic materials.

SO2 is an invisible gas with a nasty, sharp smell.

It reacts easily with other substances to form harmful compounds, such as sulfuric acid.

Exposure can cause irritation to the skin and mucus membranes of the eyes, nose, throat and lungs.

High concentrations can cause inflammation and irritation of the respiratory system.

The only way to counter exposure to the chemicals is to breathe fresh air.

That's why nearby residents were warned to stay inside until the vapors dissipated.

The United States Environmental Protection Agency considers  SO2 the component of greatest concern when it comes to protecting the nation's ambient air quality.

The largest sources of SO2 emissions are from fossil fuel combustion at power plants and other industrial facilities.