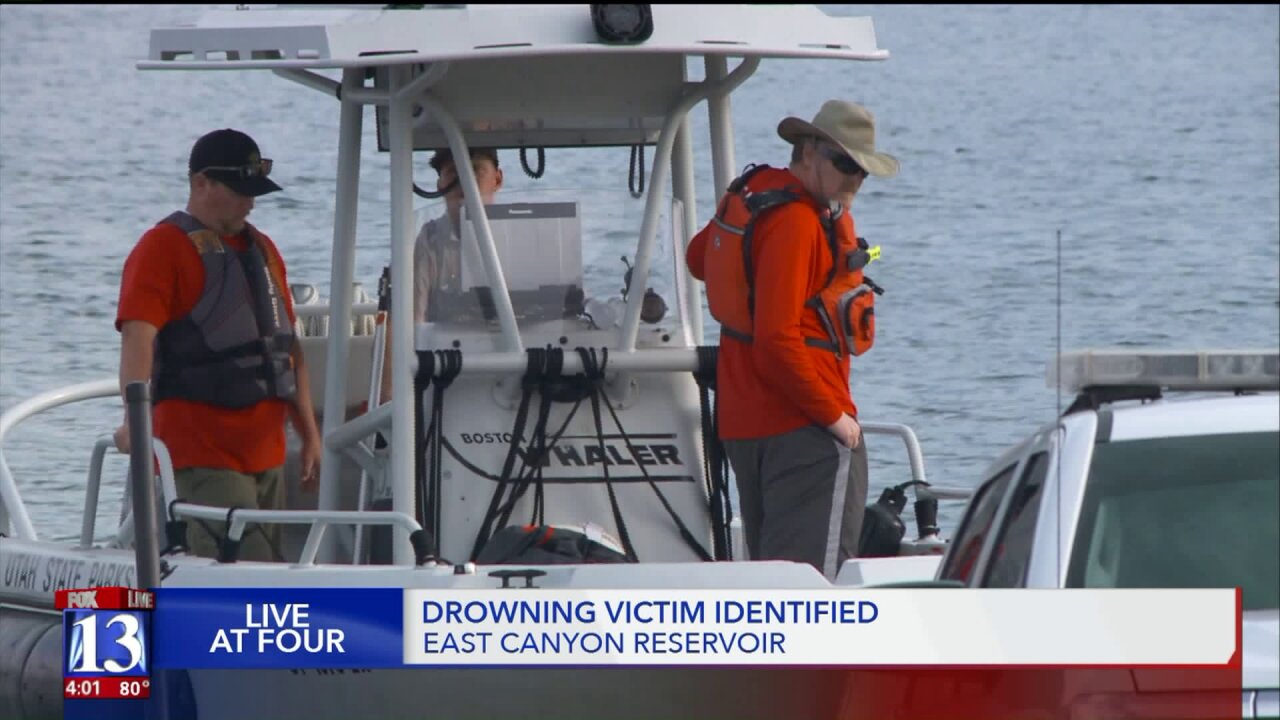 Rayeneh went under while struggling to swim in the cold water.

The man's family had rented a pontoon boat, and he had been swimming with two others when he began to struggle. Authorities do not suspect impairment, saying the cold water was a likely factor.

“They noticed he was kind of struggling and making his way back to the boat,” Stucki said. “He went under the water and hasn’t been seen since.”

Several members of the group were wearing life jackets but the man was not.

Rescue crews spent Sunday searching for the man with the help of LifeFlight and other resources.