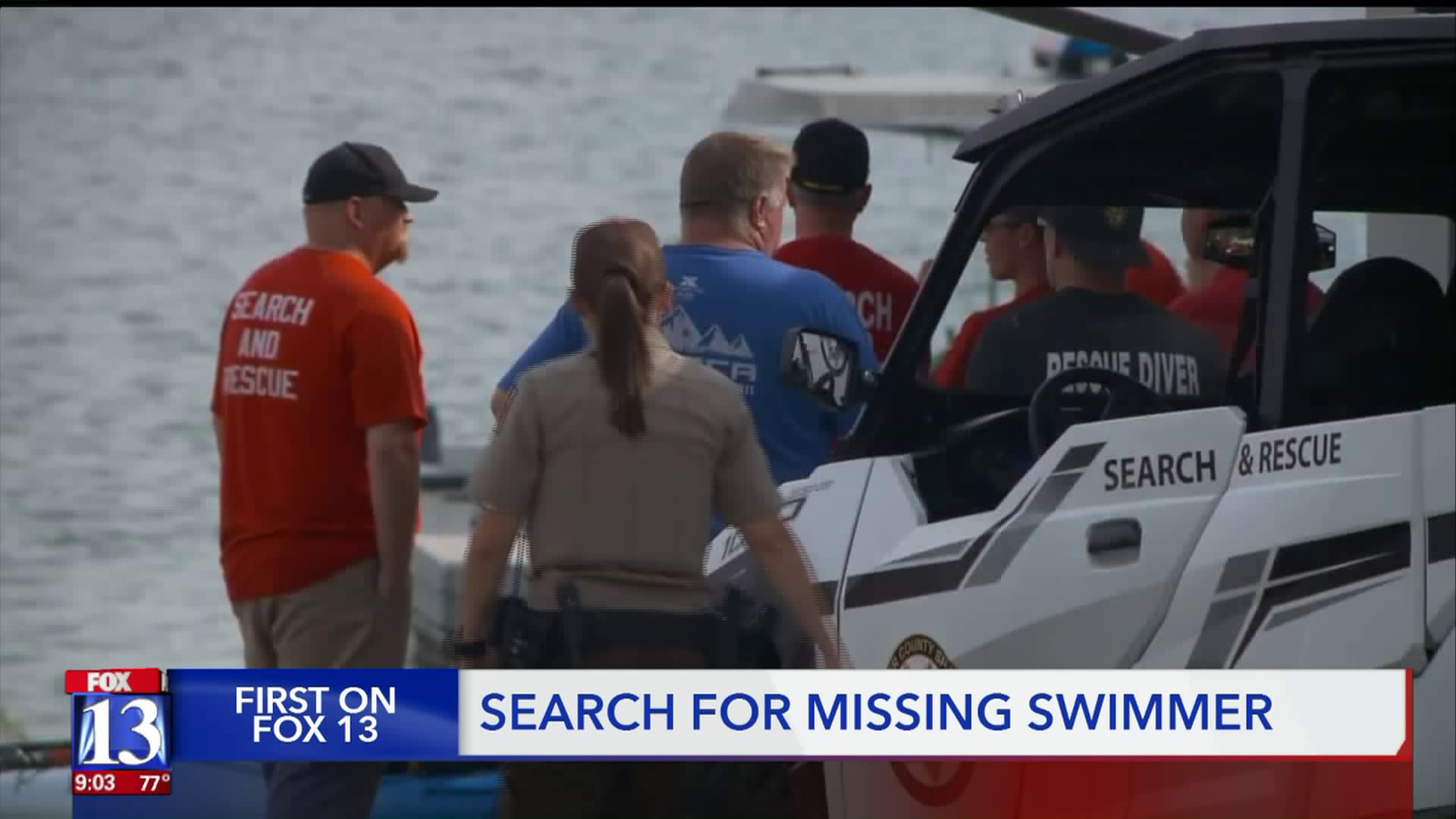 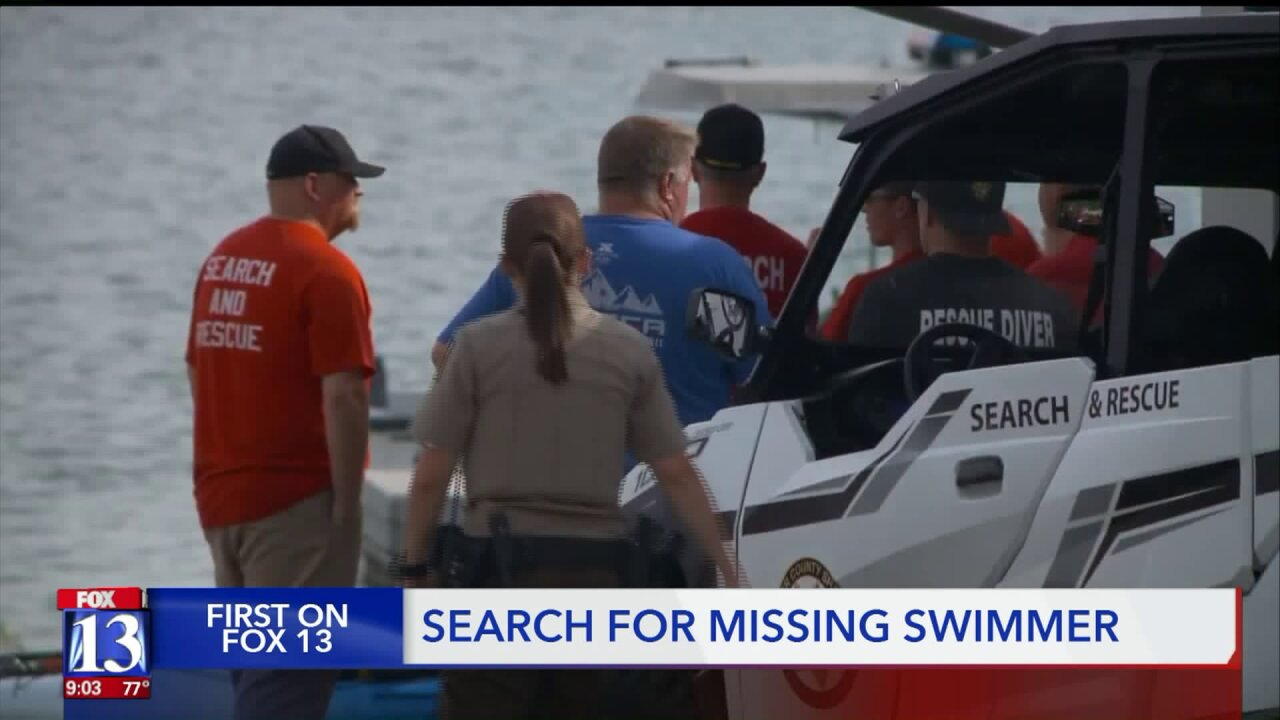 Monday, officials confirmed the body of the missing swimmer was recovered.

The video starts with a Life Flight helicopter landing on the boat ramp as a crowd gathers to see what’s going on.

“We hear sirens come out and I saw Life Flight come in,” said Haylee Johnson as she recalled what had happened.

She was one of the people watching as crews helped a family get off of their pontoon boat.

“I’m shaking just from the adrenaline of seeing that," Johnson said. "I mean, you saw people come off that boat screaming, crying."

The people can be seen coming off of the boat one-by-one before making contact with a woman, who had been walking down the ramp towards them — she then dropped to her knees and begins to cry and scream.

“They didn’t speak English, we couldn’t understand them and I’m almost thinking I’m glad I couldn’t,” Johnson said. “I don’t want to know what they were thinking, or what was going on, but the terror and horror in their voices was just absolutely brutal.”

The strong reaction by both the people getting off of the boat and those watching stemmed from an incident on the water.

Emergency personnel received a call around 3:30 p.m. Sunday alerting them to a 25-year-old man who had gone under while swimming in East Canyon Reservoir.

His family, from North Salt Lake, had rented the pontoon boat. Utah State Parks and Recreation said the man had been swimming in the water with two girls.

“They noticed he was kind of struggling and making his way back to the boat,” said Lt. Eric Stucki with Utah State Parks and Recreation. “He went under the water and hasn’t been seen since.”

Stucki said they do not believe drugs or alcohol were involved, but believe the cold water most likely caused him to struggle.

Utah State Parks said after the family conducted their own "hasty" search of the surrounding waters, they called search and rescue crews for help.

Upon arrival, crews from Morgan County, Summit County and Weber County joined efforts as they conducted a perimeter search of the shore and a surface search of the water.

Sonar equipment was also used to search the area where he went missing, which is 150 feet deep.

“We do have a couple of points of interest that we have found with our side scan sonars,” Stucki said.

Dive crews addressed those "points of interest" before remote operated vehicles were sent in to continue the search.

“Where did he disappear to? Is he under the water? What happened to their family member?” Stucki said. “It’s a horrible, horrible thing to have to go through as a family.”