Can’t stay in the state hospital, can’t be in the community, so what does the state do with ‘high risk,’ mentally incompetent, disabled offenders? 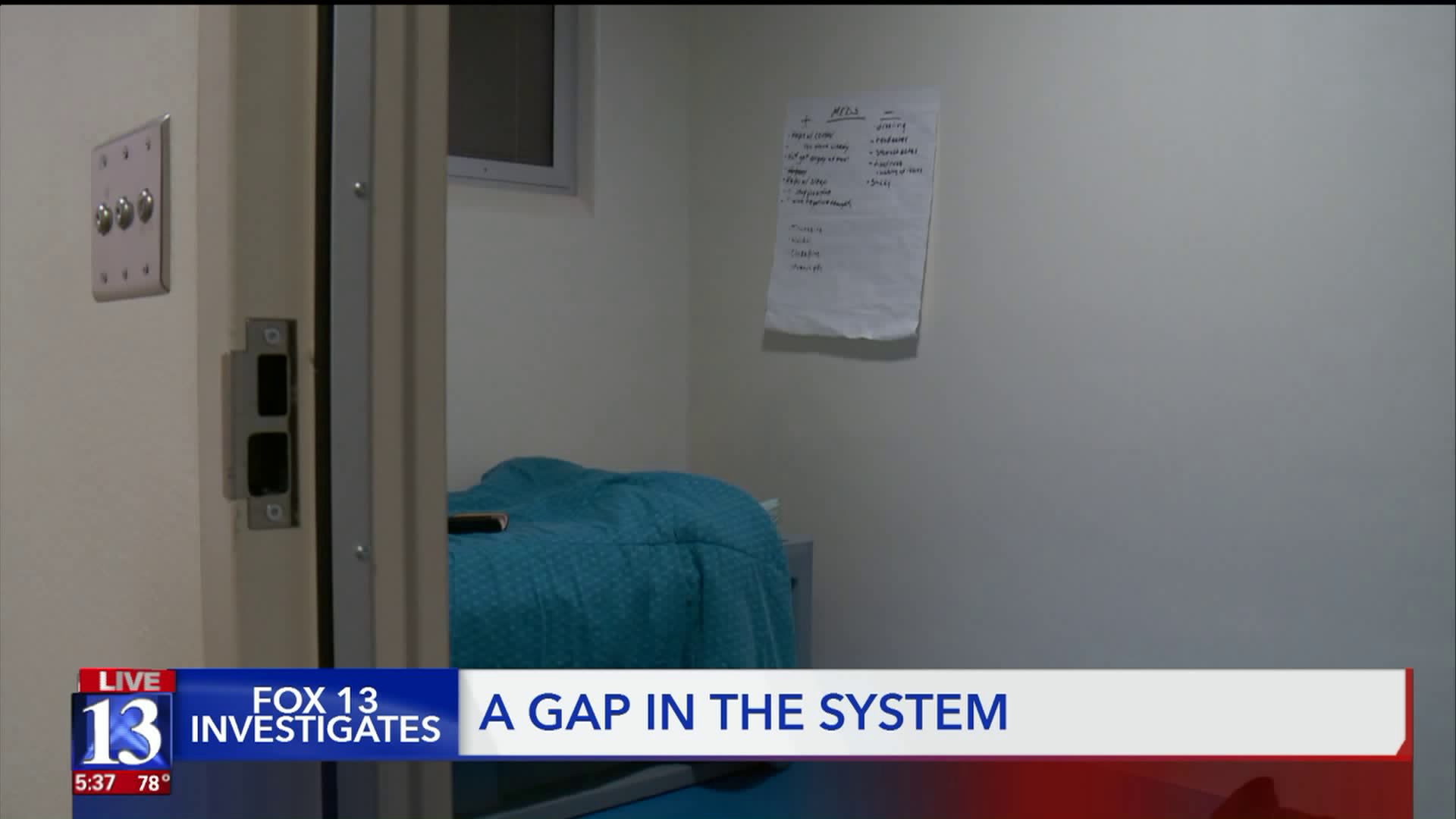 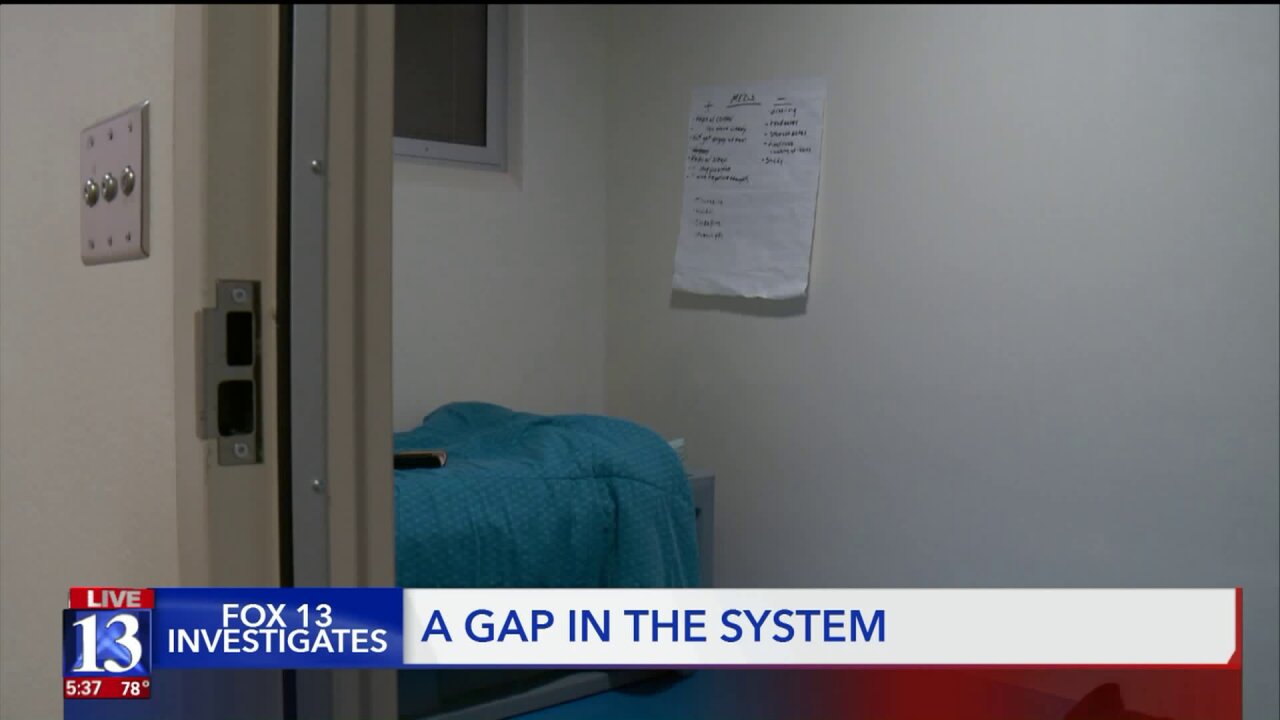 AMERICAN FORK, Utah -- The state is grappling with what to do with a growing group of people who are deemed mentally incompetent to face trial, but they can't stay in the state hospital, jail, or go back into the community.

"It’s a really thorny issue that I think has baffled everyone that has looked at it so far," said Aaron Kinikini, the legal director of the Disability Law Center.

The people in question have committed serious crimes that have deemed them a "high risk offender" ranging from sexual assaults to murder. They've been found incompetent to face trial, but because they also have an intellectual or developmental disability, they cannot go to the Utah State Hospital. Nor can they go to jail. Nor can they necessarily stay in a group home. The Utah State Developmental Center may be able to house some, but not all.

It's a gap that state officials said they are working to address.

"There are options but there’s not a perfect solution," said Jamie Wuthrich, the assistant director of Utah's Division of Services. "So we’re trying to find places for people to go that keeps the community safe, that keeps that person safe and keeps those around them safe."

Wuthrich said it is not a big population of people who fall into this area, but she acknowledged it is a big issue. In 2018, she said, 39 people who committed a serious crime were found to be not competent and not restorable. Out of those, eight were eventually restored to competency and went through the court system.

The rest the state had to find a place for.

The Utah State Developmental Center in American Fork recently opened a facility that can house some individuals within this gap.

"This is not necessary the total end of the road, but we’re kind of the place where people go where there’s not a solution somewhere else in the community," said Guy Thompson, the superintendent of USDC.

He showed FOX 13 the facility, which includes a more secure place with high fences and individual bedrooms. Thompson said USDC could provide some support, but they do struggle with staffing issues as demand increases.

"We’re seeing more and more demand. I’m getting calls almost weekly, people saying 'Can you help us?'" he said.

Some of the cases are high-profile, even though the Division of Services for People with Disabilities said it could not discuss specifics. Earlier this year, Shantell Young and her unborn child were killed in a crash on Highway 40. The man accused of hitting them, Tyson Uresti, was found incompetent to face trial. Authorities said he had walked away from the USDC and stolen a car.

In an interview with FOX 13, Young's mother, Heidi Brady, said she opposed him going back to USDC.

"He's going to be taken back to a facility in American Fork, that he's already escaped from twice," Brady said at the time.

Wuthrich said the Developmental Center may not be the best place for some people.

"For every single person, we can’t move them into usdc. That isn’t always an option for us. We’re trying to weigh things out and do the best that we can," she said.

Kinikini, whose legal clinic advocates for people with disabilities, said it's a difficult situation.

"That’s kind of the million dollar question: Where are we going to safely house these people while also respecting the fact that they haven’t been convicted of a crime?" he said.

Kinikini said he was glad the state was addressing it.

"The state is at least thinking proactively about what are we going to do with these people? They have their usual fiscal concerns and some complicated Medicaid regulations that prevent them from building a miniature prison," he said.

The Utah State Legislature's Social Services Appropriations Subcommittee will take a tour of the Developmental Center and be briefed on the issue at a Tuesday meeting. It may require more funding, or potential legislation.