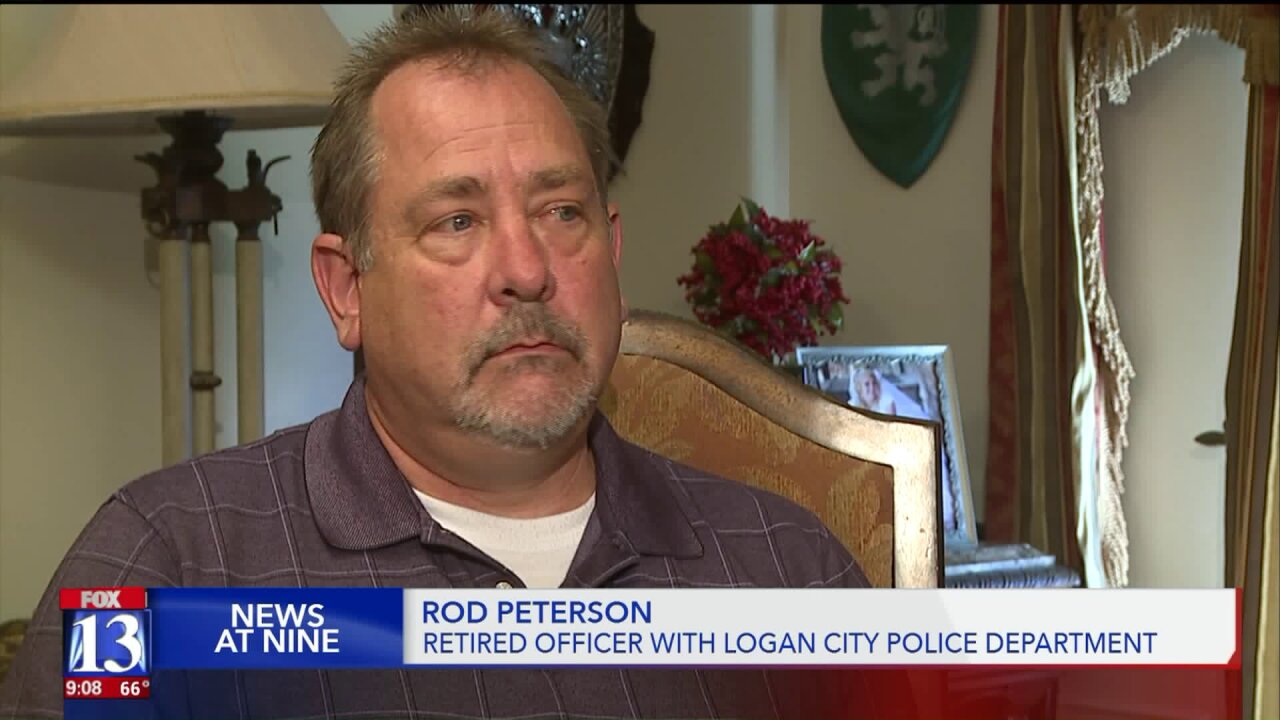 “No one spoke a word, we just did our job and held ourselves together the best we could,” Peterson said.

The 5-year-old was found dead a block away from her house, a moment Peterson called reverent.

“It hit all of us, and when she was found it was just sheer reverence amongst everyone there,” he said.

Though he would not comment on all the details of the search, Peterson said looking for Lizzy was the most devastating in the 31 years he’s served in law enforcement.

“No child deserves that,” he said.

“I think it’s going to take everyone some time, and maybe some don’t recover,” he said.

If there could be anything positive to come from such a devastating loss, Peterson said it comes from seeing the Cache County community come together to support both the family and law enforcement.

As of Friday evening, the community had raised $25,000 on a GoFundMe for the family to help with funeral, burial and moving costs.