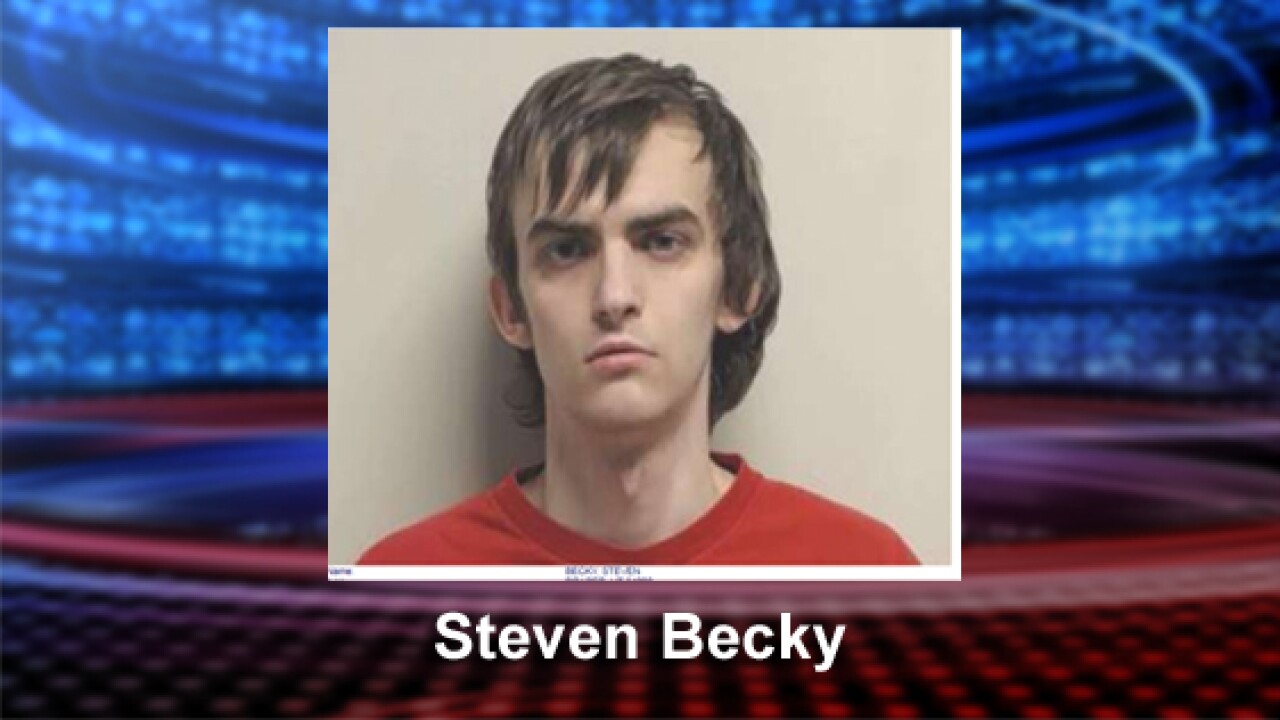 DRAPER, Utah — The driver who hit an 11-year-old girl walking her scooter up a road in Draper Saturday morning admitted to purposely hitting her and using drugs before getting behind the wheel, according to police.

A probable cause statement from Draper City Police Department states that Steven Becky admitted to using Xanax, marijuana, LSD and mushrooms. He also told police he deliberately hit her because she was white.

Based on a neighbor’s security camera footage, police believed early on that the collision was on purpose.

Police say Becky was driving on the wrong side of the road and swerved to hit the child.

Ronald Cook was on the scene immediately after the crash and said Becky got out of the car after the crash, aggressively walked up to the girl and said, “We all have to die sometime.”

Cook told police that Becky tried to leave and he had to restrain him, and he admitted to using Xanax and marijuana while being held down, the police document states.

According to police, Becky was taken to a hospital to be evaluated for injury, where he told the doctor he used LSD and mushrooms. The doctor then told detectives.

He agreed to speak with detectives and told them that he intentionally hit the victim “because she wa [sic] white,” the statement reads.

The girl suffered serious injuries, including a head injury and a fractured hip.

Becky was booked on suspicion of attempted criminal homicide and driving under the influence causing serious bodily injury.