Shooting victim’s friends to host drag event in his memory 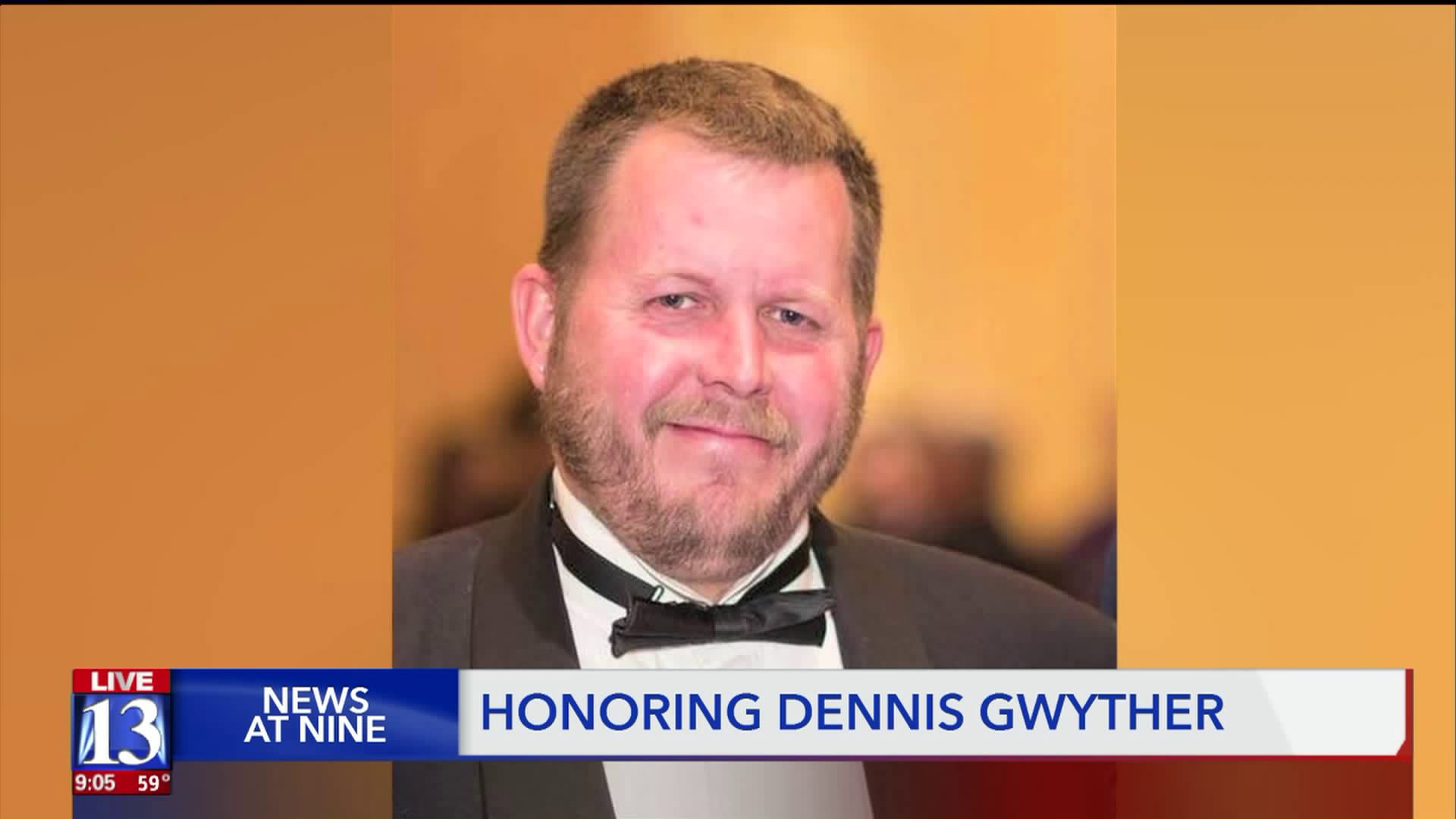 Friends in the LGBTQ and drag communities speak fondly of recent gunshot victim Dennis Gwyther, who they say was a force for good. 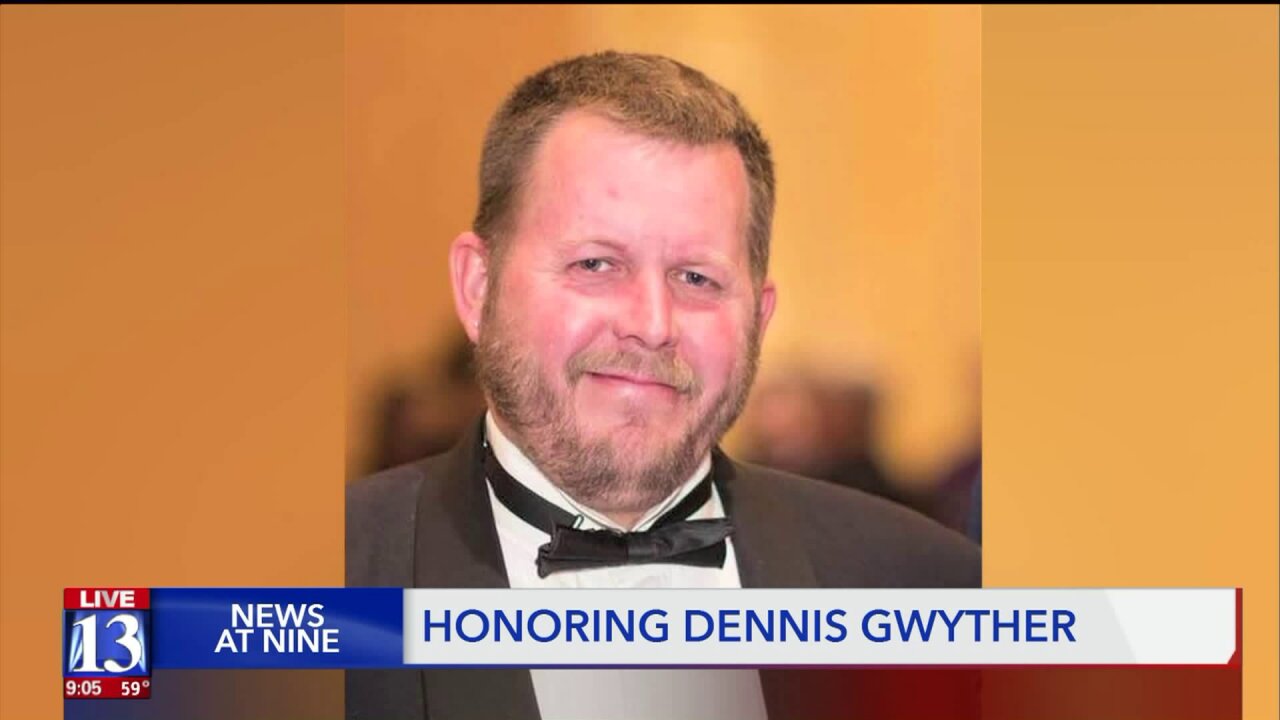 SALT LAKE CITY -- Members of the LGBTQ community plan on holding a special tribute to a man who was shot and killed on Wednesday near the Idaho-Utah state line.

Dennis Gwyther, 50, was known for being an activist, working behind the scenes to make sure LGBTQ events ran smoothly. His friends in that community are paying tribute to him with a drag show Sunday night at the Salt Palace at 7 p.m.

His friend, Johnny Harris, said he remembers seeing Gwyther just hours before the shooting. He found out Gwyther’s flight was overbooked on the day he was supposed to travel to Idaho, so he decided to drive instead.

“I told him to drive safe. I was little concerned about the rain,” Harris said. “Little did I know there would be some lunatic on the road ... Who knows why somebody would do something so horrible to a stranger.”

Police arrested 45-year-old Jonathan Llana about 40 miles away from the Interstate-84 shooting. Officers said they found Llanas on Friday, driving a stolen ATV near Burley, Idaho.

“What that person did ... he’s a monster,” said Kayden Petersen-Craig, one of Gwyther’s friends in the drag community.

Investigators said it seems Llana fired at Gwyther for no reason at all.

“I’m still confused about it. Still confused,” said friend Bobby Childers, who has known Gwyther for about 30 years. “The closure will come. I think — I hope — it will come.”

“You relive it, and you think to yourself, I didn’t even have time to give him a hug, and you can’t take that back,” Harris said. “It was nice to see him smile and be in a good mood… He had a very snide sense of humor at times. He was an acquired taste, but once people got to know him, they really loved him.”

Sunday evening’s Royal Court of the Golden Spike Empire Coronation at the Salt Palace Convention Center in Salt Lake City will feature a moment of silence and tribute to Gwyther.

Friends said Gwyther was a big supporter of the drag community, even though he wasn’t on stage performing.

Gwyther had children with his husband, Matt Gwyther, who sent out a statement Thursday evening:

Dennis Rowley Gwyther was a loved husband, father and brother.

He loved his family. His family was the most important thing in his life. He married Matthew Gwyther, the love of his life, the day gay marriage was legalized in Utah 12/10/13. He enjoyed being the bonus dad to his two teenage kids.

Loved to have fun and laugh. A kid inside an adult body.

Always kidding around and playing jokes.
Loved gadgets. A literal genius when it comes to technology. He could create anything especially if it involves wiring. He did sound and lighting for many clubs in Salt Lake.

He was an entrepreneur and always looked for new opportunities.

He was a strong advocate for LGBTQ rights and used his connections to help wherever he could.
His life was tragically taken while commuting to his job as a flight attendant based out of Boise. We are still in shock and have not processed much as the suspect is still at large and investigation is pending. We want him caught and swift justice.

SkyWest Airlines, where Gwyther worked as a flight attendant, sent this statement to Fox 13:

We were shocked and saddened to hear of the tragic death of Dennis Gwyther, a team member and flight attendant. We express our sincere condolences to his family and friends and support law enforcement personnel in their investigation.