National parks contributed over $1 billion to Utah economy in 2018 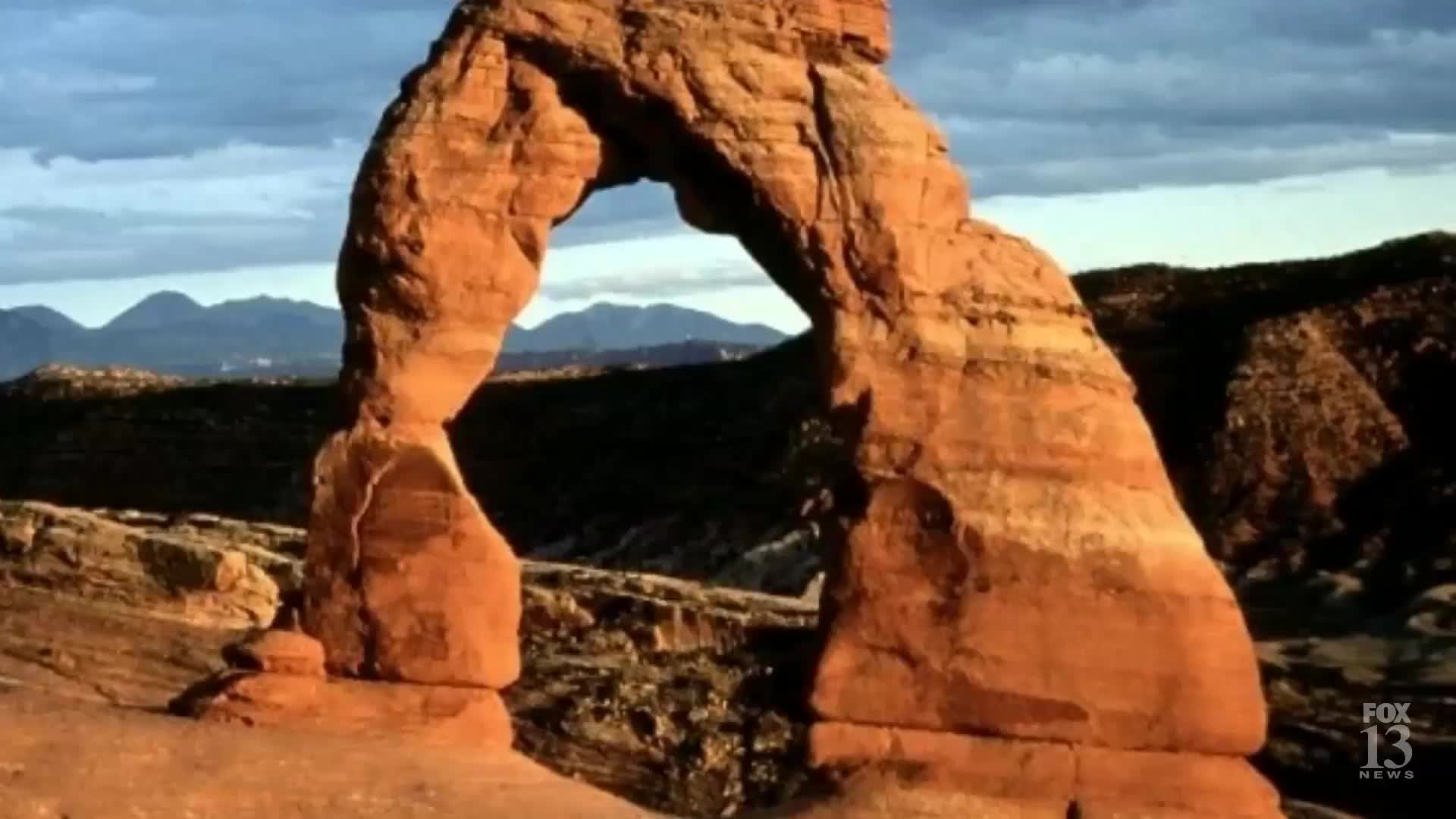 Utah’s national parks contributed over $1 billion to the state’s economy in 2018, according to the National Park Service’s visitor spending effects report. 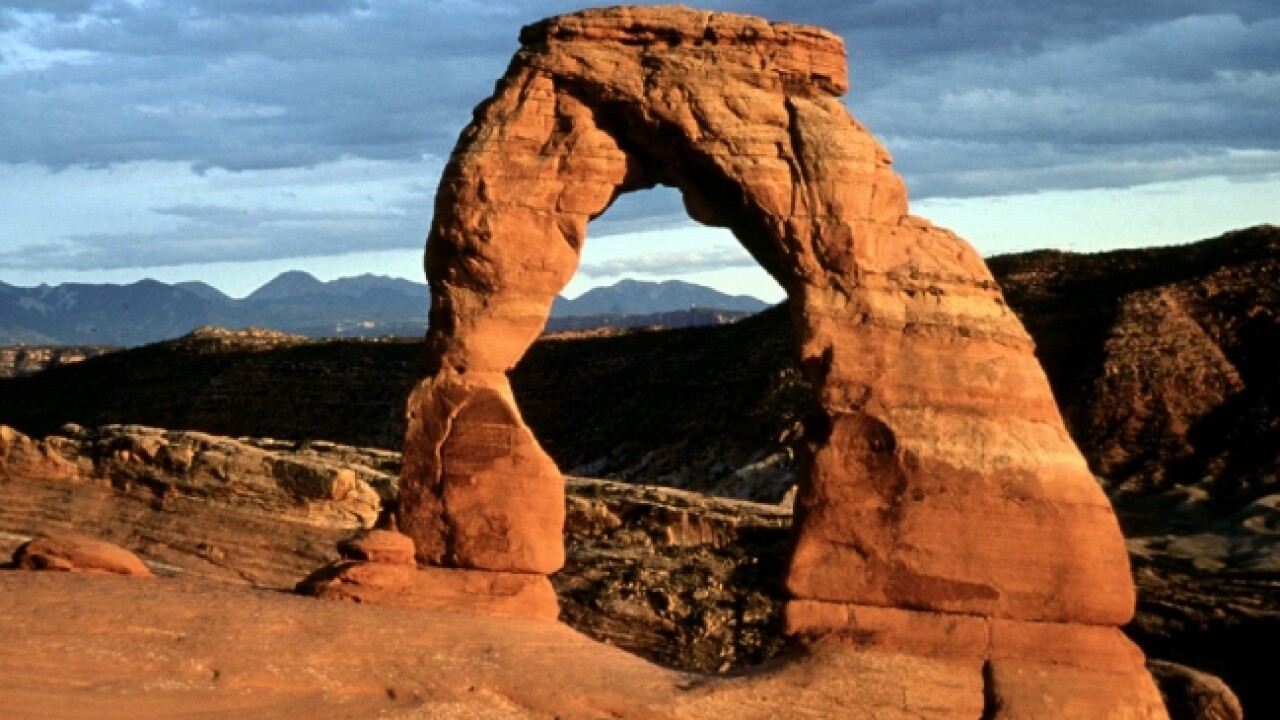 Zion National Park led the state with 4.3 million visitors for the year who spent $246 million.

Over 86,000 people are expected to visit the park over Memorial Day weekend.

The National Park Service said parks and other sites pumped $20.2 billion dollars into the U.S. economy in 2018.

Gas and transportation made up another 19% while retail was less than 10% of total visitor spending.

Year by year, the National Park Service said spending has gone up in Utah and has almost doubled from the $614 million visitors spent in Utah in 2012.