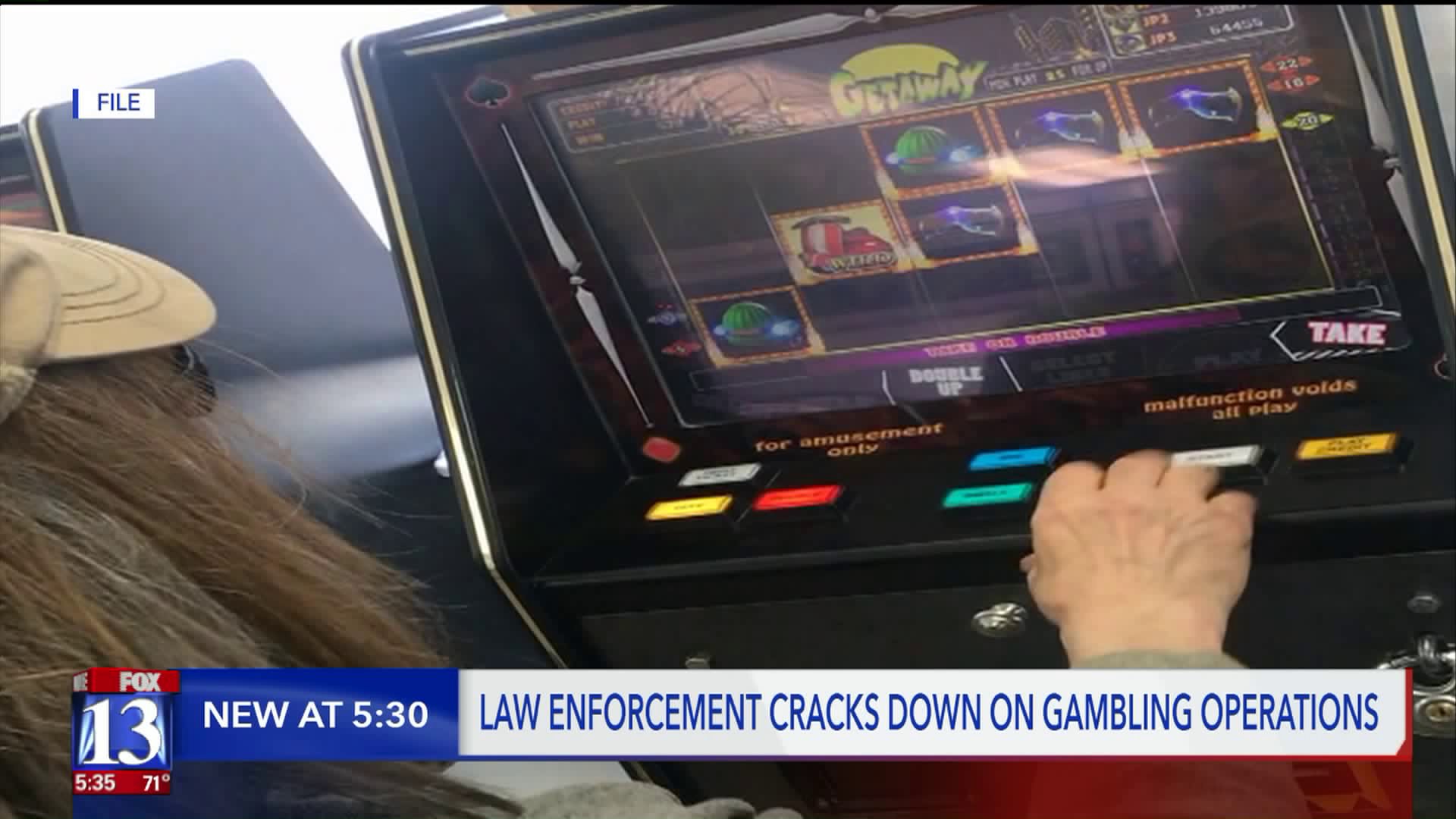 The new law on fringe gambling already has local law enforcement busy. The Attorney General`s office says gambling is an issue occurring across the Beehive State adding up to millions of dollars lost to gambling machines. 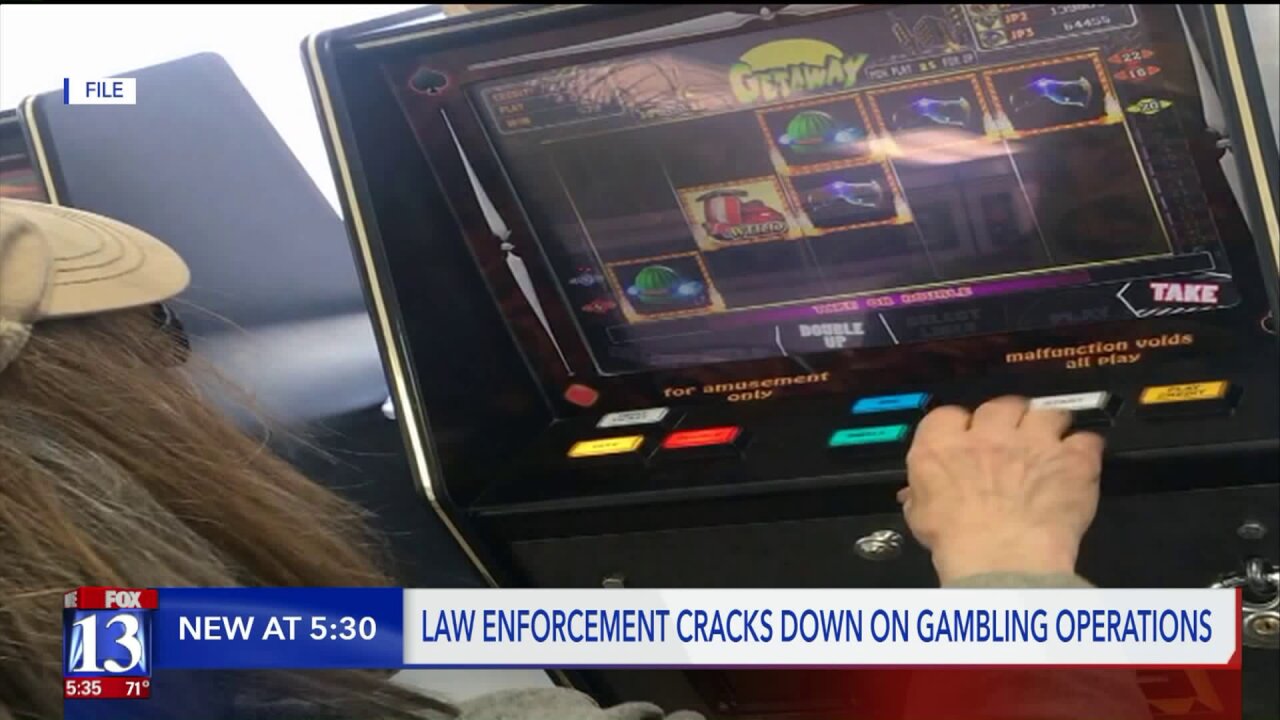 PRICE, Utah — The new law on fringe gambling already has local law enforcement busy. The Attorney General’s office said gambling is an issue occurring across the Beehive State adding up to millions of dollars lost to gambling machines.

“It’s kind of one of those hidden in plain sight,” said Agent Russell with the Utah Attorney General’s Office.

Russell was a part of a raid back in 2017 where the Utah Attorney General’s Office removed more than 400 gaming devices from the State.

With the number of gambling machines throughout Utah now, Russel said it could take a year or two to conduct a similar raid.

“The problem is, we don’t have a dedicated gambling unit to go deal with all the gambling issues,” said Russell.

The new law put into place on Tuesday, May 14, only narrows the definition of fringe gambling but doesn’t provide any task-force agency to crack down on those playing loose with the law.

The new law doesn’t regulate gambling operations, making the game even more risky to the gambler.

“Here, because it’s all illegal, we don’t have a monitoring system,” said Russell. “There’s all kinds of money going under the table that no one is paying taxes on, likely. And there’s no way to really know that until you do a big investigation on this.”

Carbon County prosecutors are conducting their own investigation on confiscated gambling machines in Price City.

“We didn’t ever shut down the business — in fact, several patrons came in while we were in the middle of our operation and we were there for about an hour,” said Capt. Billy Barnes with Price City Police.

Barnes said 85% of money put into the gambling machines was put into the pawn shop’s pockets — 15% was paid out to a few lucky winners.

“Sure, do some people win? Yes, but most people lose,” said Barnes.

Still ironing out the charges they will lay at this pawn shop owner’s feet, Barnes said possession of a gambling machine is a Class B Misdemeanor.