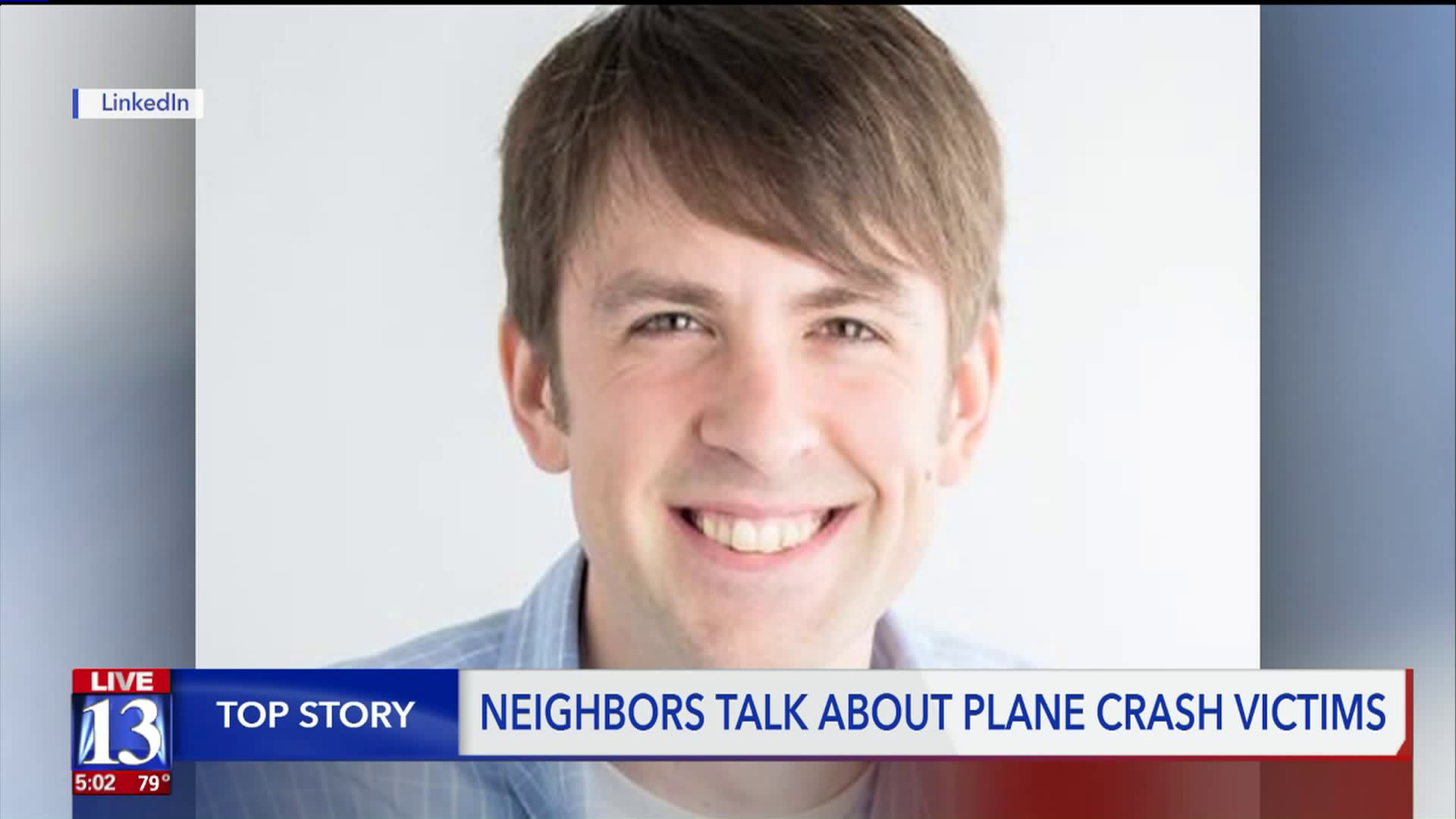 Ryan Wilk and his wife, Elsa, had recently bought a home together in South Jordan and were hoping to start a family in Utah before a tragic plane crash in Alaska took their lives. 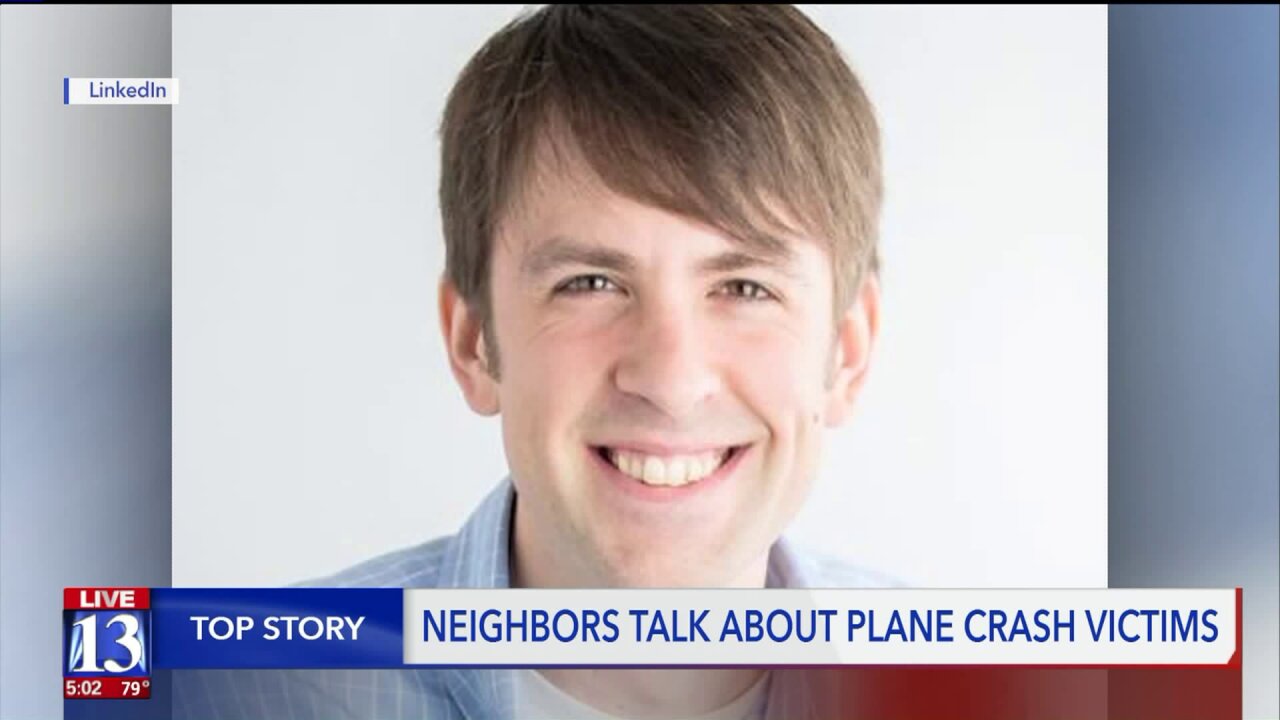 SOUTH JORDAN, Utah – Two out of the six people who died in Monday’s plane crash in Alaska were hoping to start a family together in Utah.

Ryan Wilk and his wife, Elsa, had recently bought a home together in South Jordan.

People who knew them said they loved to travel together.

“Just really friendly people. Ryan was real talkative,” said his neighbor Emilly Farrer. “They wanted to move to Utah to start a family, and they really liked the values of Utahns.”

Neighbors said the family moved in about a year ago, but they only met a few times because the couple was never able to fully make the move down to South Jordan.

“From what I understand, they were trying to work through some VISA situation,” neighbor Thad Weiland said. “I was looking forward to them living here full time.”

The couple was in Alaska on a sightseeing plane carrying cruise ship passengers when the plane crashed in mid-air. Four others from across the world, including one of the pilots, also died.

Neighbors said they saw the story on the news before they realized they knew who was onboard.

“That’s not a common story but to think that my neighbors were on the plane, that’s kind of rough,” Weiland said. “Tragic situation.”

“Of course you don’t expect anyone you know to be on a plane in Alaska,” Farrer said.

This isn’t the first time a sightseeing plane has crashed in this part of Alaska.

In 2015, nine people died in a similar crash. The plane was also carrying cruise ship passengers when it crashed into a mountain.

Investigators with the National Transportation Safety Board are still determining the cause of Monday’s crash but blamed pilot error and a lack of a formal safety program for the 2015 crash.

A spokesperson for Mastercard released a statement about employee Ryan Wilk’s death.

“It is with deep shock and sadness that we must share that Ryan Wilk and his wife Elsa have passed away following a tragic plane accident whilst on holiday,” the spokesperson wrote. “Ryan joined NuData (Security) in 2014 and quickly became the face of the business across the regions. He has been a cherished member of the team and will be deeply missed by colleagues right across Mastercard and NuData. We extend our most heartfelt sympathies to Ryan’s family and friends. Our thoughts are with them at this difficult time.”