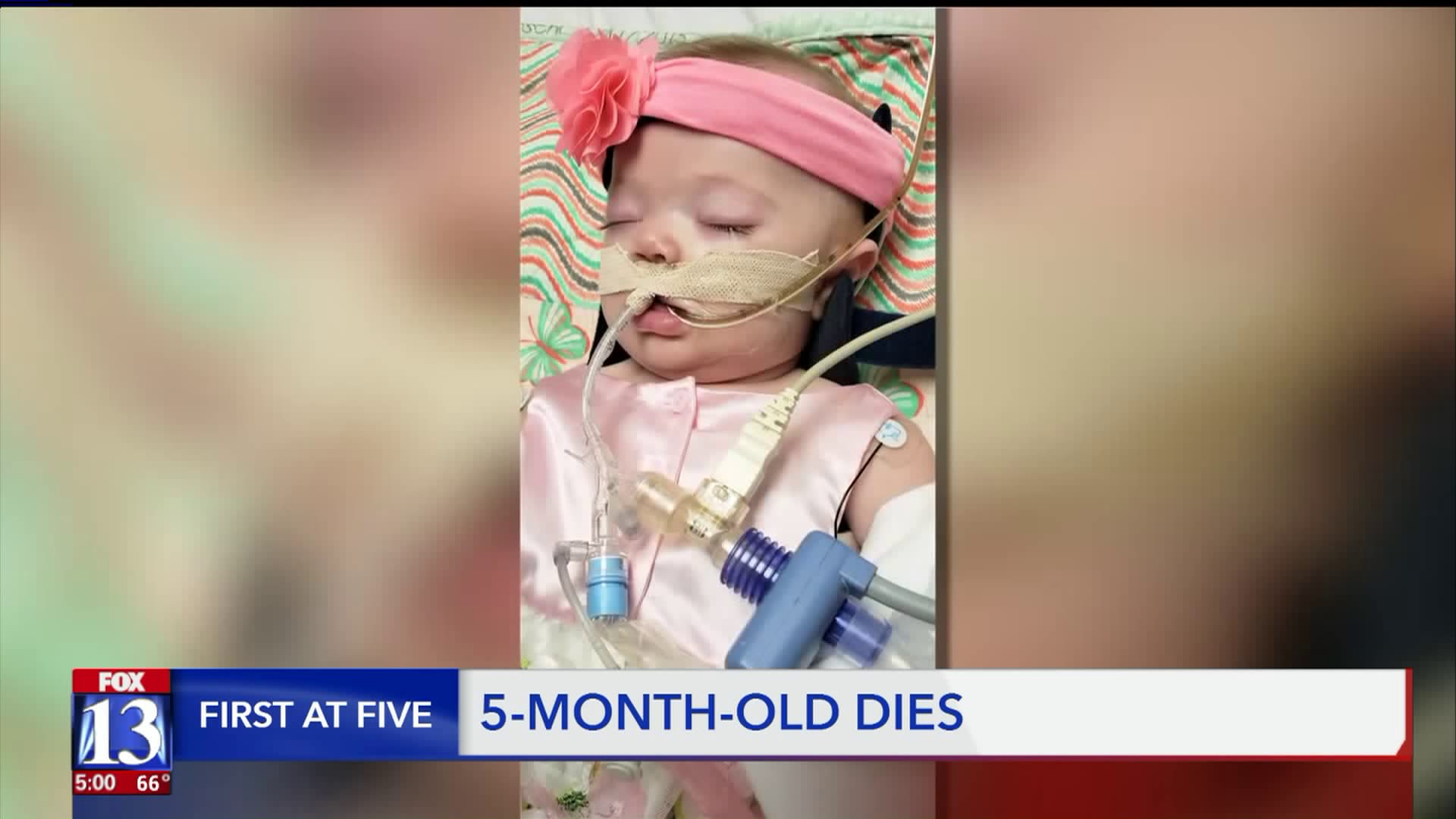 A 5-month-old infant who was found with injuries consistent with child abuse was taken off of life support Friday morning at Primary Children`s Medical Center. 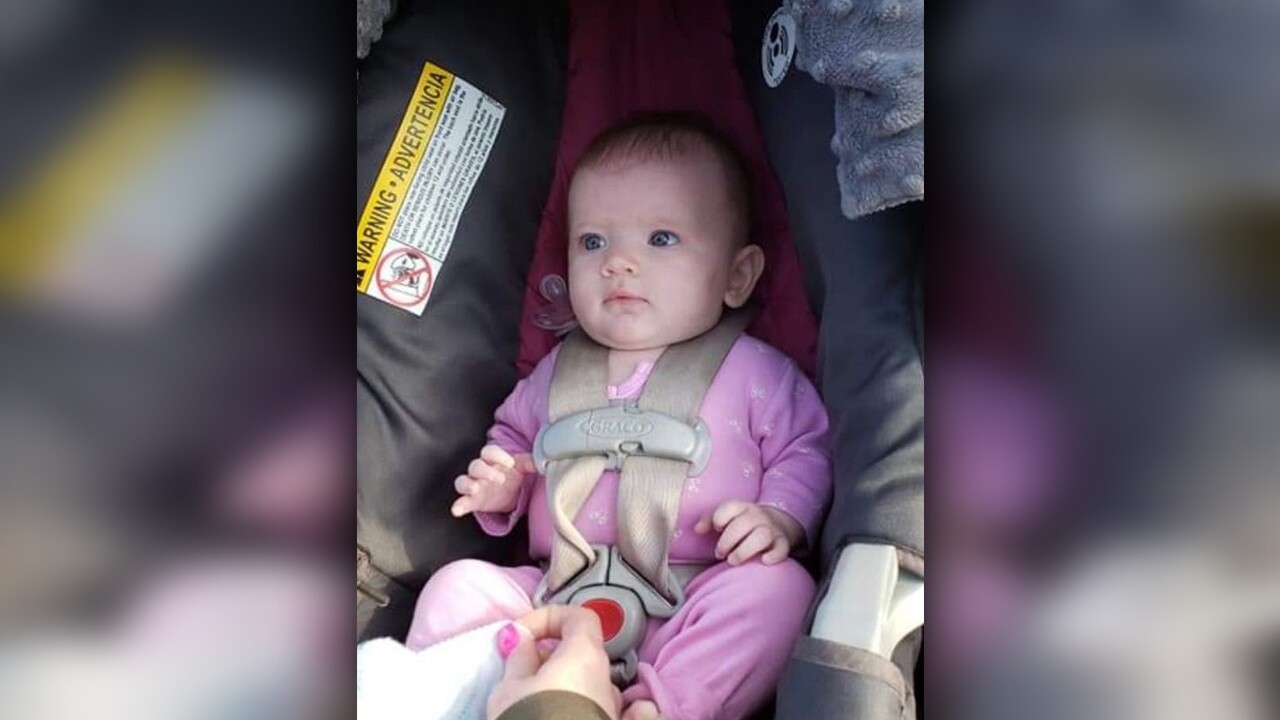 WEST VALLEY CITY, Utah — The family of a 5-month-old girl said she has died after being taken off life support at Primary Children's Hospital Friday morning.

Melanie Christensen is the baby’s aunt. She said there are no words to describe the pain the parents are feeling after having to take their baby Adalyn off life support.

“They are absolutely heartbroken. Inconsolable. They’re trying to keep it together but you know deep down it's just killing them. It’s just heartbreaking,” Christensen said.

West Valley City Police said they will meet with the District Attorney's Office on Wednesday to determine the charges to be filed against the teen babysitter accused of committing abuse that led to the infant's death.

"If the child doesn't [survive], then we look at homicide charges," a West Valley City Police representative told FOX 13 on Thursday.

Police said they responded to Shadowbrook Apartments in West Valley City on Tuesday night after receiving a report about a child who was not breathing.

First responders performed CPR on the baby girl until she could be taken to Jordan Valley West Medical Center, then flown to Primary Children's Hospital.

“It’s upsetting that it could’ve been avoided,” Christensen said.

Doctors told the family it wasn’t the first time she had been shaken.

Christensen and Adalyn’s great aunt, Elena Ratcliffe, said the boy had been babysitting her and her two-year-old brother for a few months.

They can’t fathom how he could hurt such an innocent, sweet girl.

“If he was so frustrated why wouldn’t he just speak up and say hey you know what it’s too much. I can’t take care of these two babies and you know, just walk away from it,” Christensen said.

Adalyn’s parents decided to donate her organs and they say it’s bringing them some comfort.

“Because they can’t save their own little girl and that they’re able to help at least 8 other kids, that helps,” Ratcliffe said.

The 16-year-old who had been babysitting the girl has been arrested and booked into a juvenile detention facility, and remains in custody Friday.

“They need all the support they can get so they can be home with each other and taking care of their baby that needs them right now. He doesn’t understand where his sister is going to be. They just need time to heal and cope with what’s happened,” Christensen said.