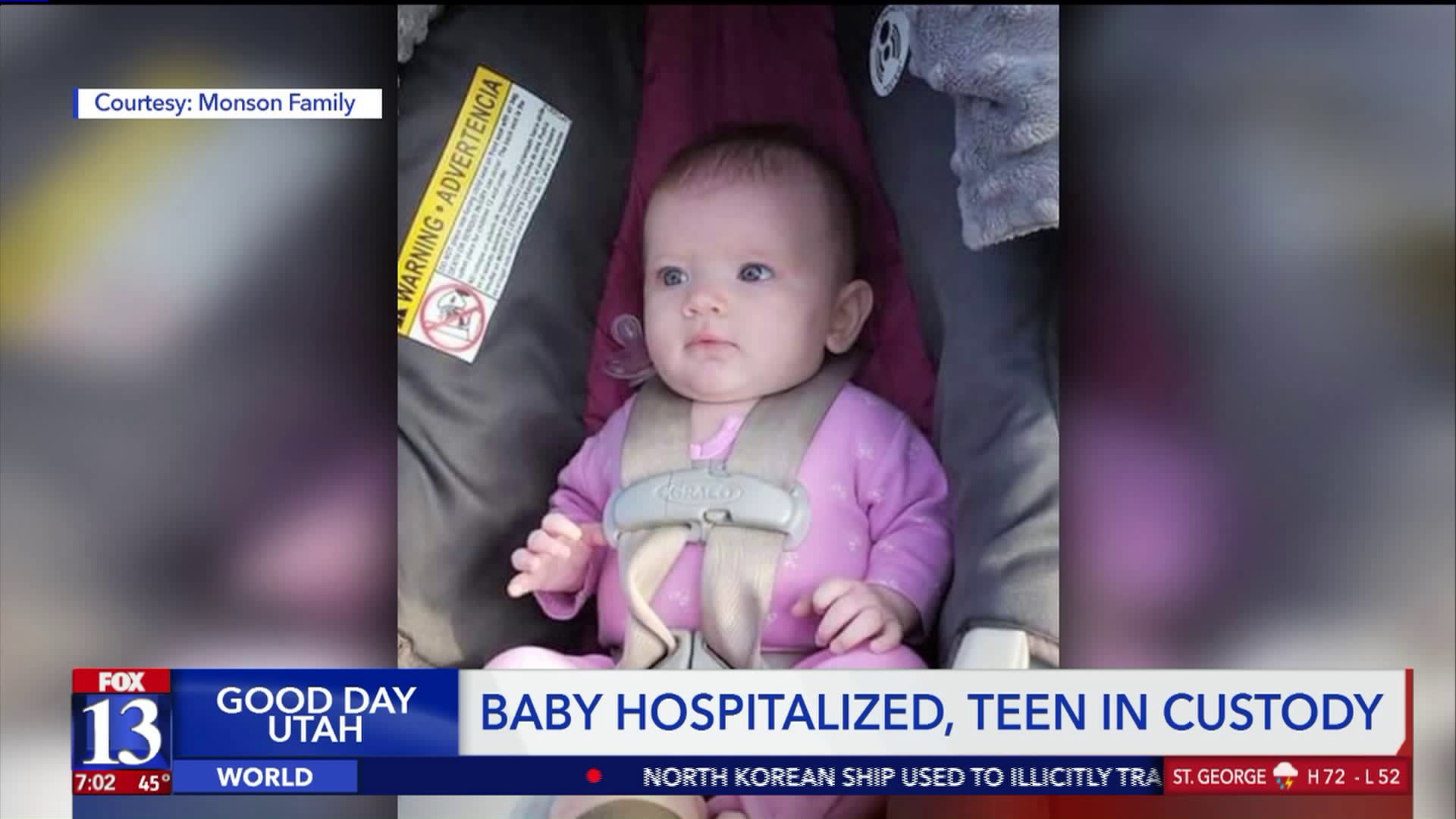 A 16-year-old babysitter was arrested after a baby was taken to a hospital by medical helicopter. Police said the babysitter could face a homicide charge if the child doesn't survive. 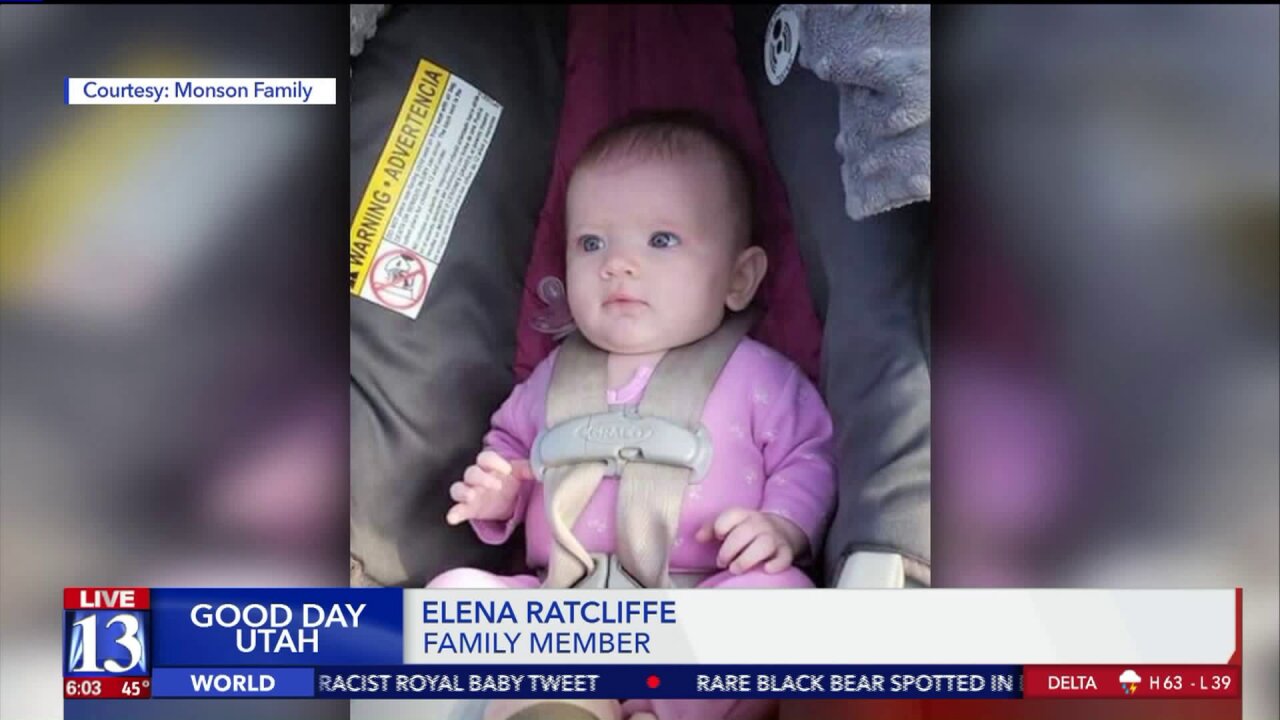 WEST VALLEY CITY, Utah – A 16-year-old juvenile has been arrested and booked into juvenile detention after police found a 4-month-old girl with injuries consistent with child abuse on Wednesday, according to West Valley City Police.

Police said they performed CPR on the child at Shadowbook Apartments until fire personnel arrived and transported her to Jordan Valley West Medical Center.

She was then transported by medical helicopter to Primary Children's Medical Center.

Lt. Steve Burke with West Valley City Police said they received the call just before 8:30 p.m. Wednesday and their next steps will be guided by what happens with the injured 4-month-old girl.

"We wait to see what happens with the child," Burke said. "If the child survives the injuries, then obviously we look at crimes that direction. If the child doesn't [survive], then we look at homicide charges."

Police said both families have been cooperating with authorities.

Elena Ratcliffe, a family member, spoke about the tragedy.

"You're supposed to outlive your children," she said. "It's not supposed to be like this."