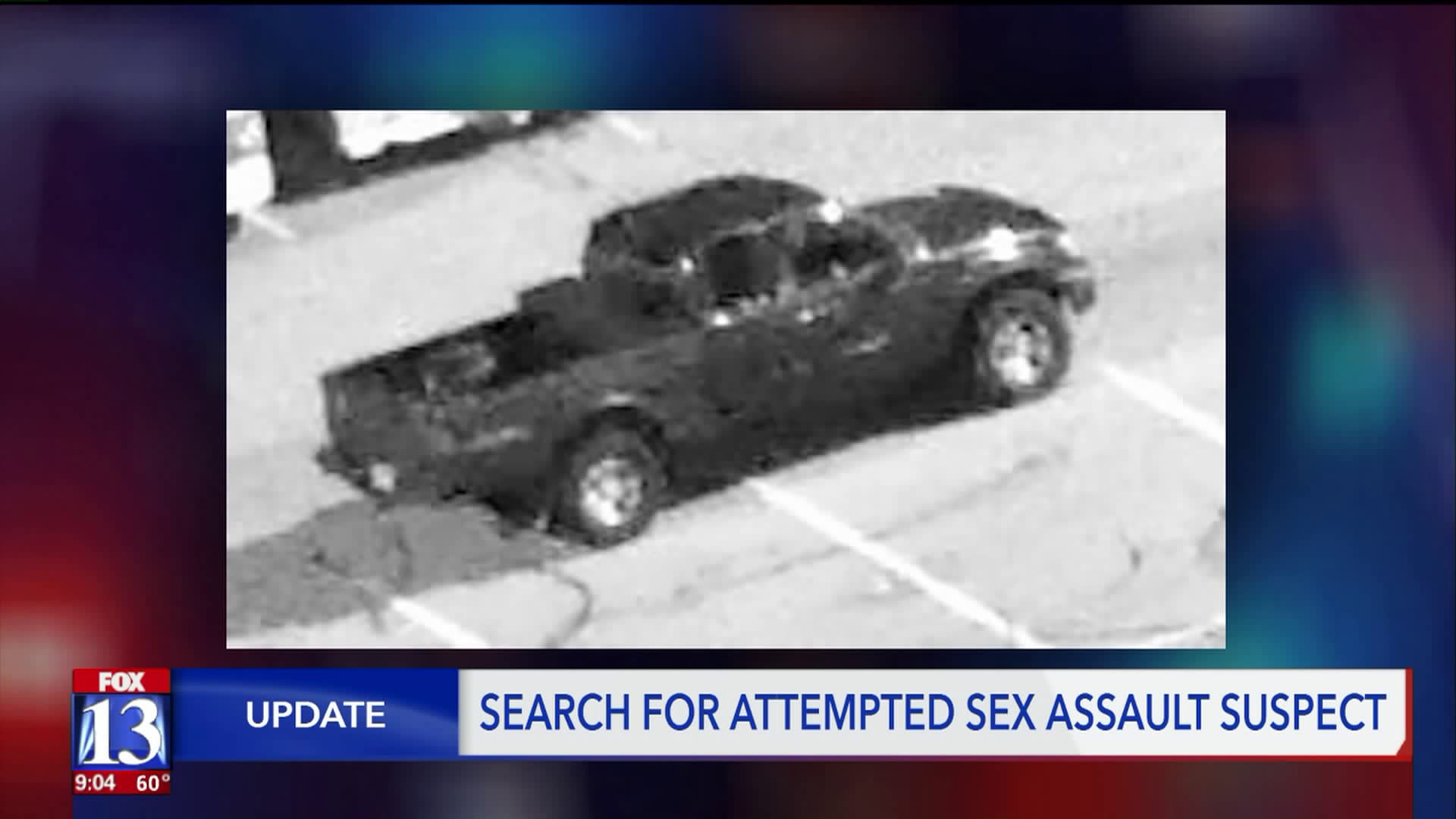 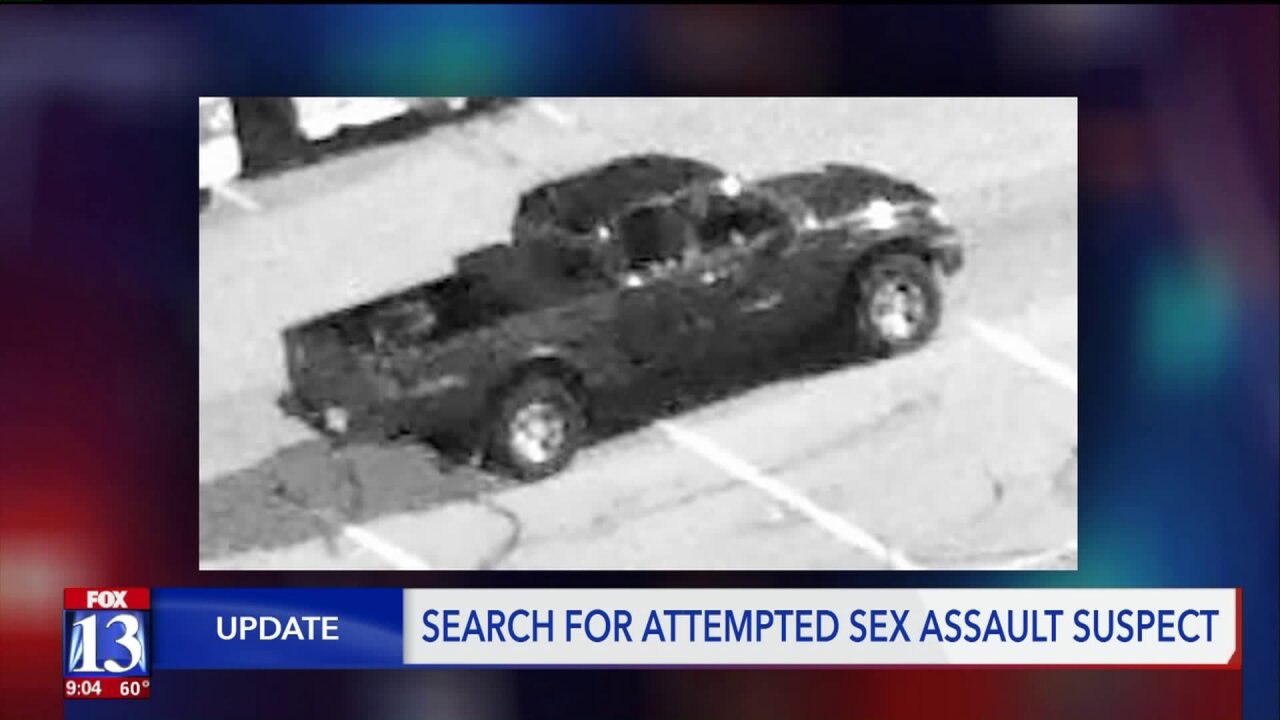 SALT LAKE CITY -- The University of Utah released pictures of a truck that is believed to be tied to the suspect of a sexual assault.

Police said the suspect attacked a woman while she was walking down 500 South just after midnight Saturday.

Anyone with information on the truck or the assault was asked to contact police.