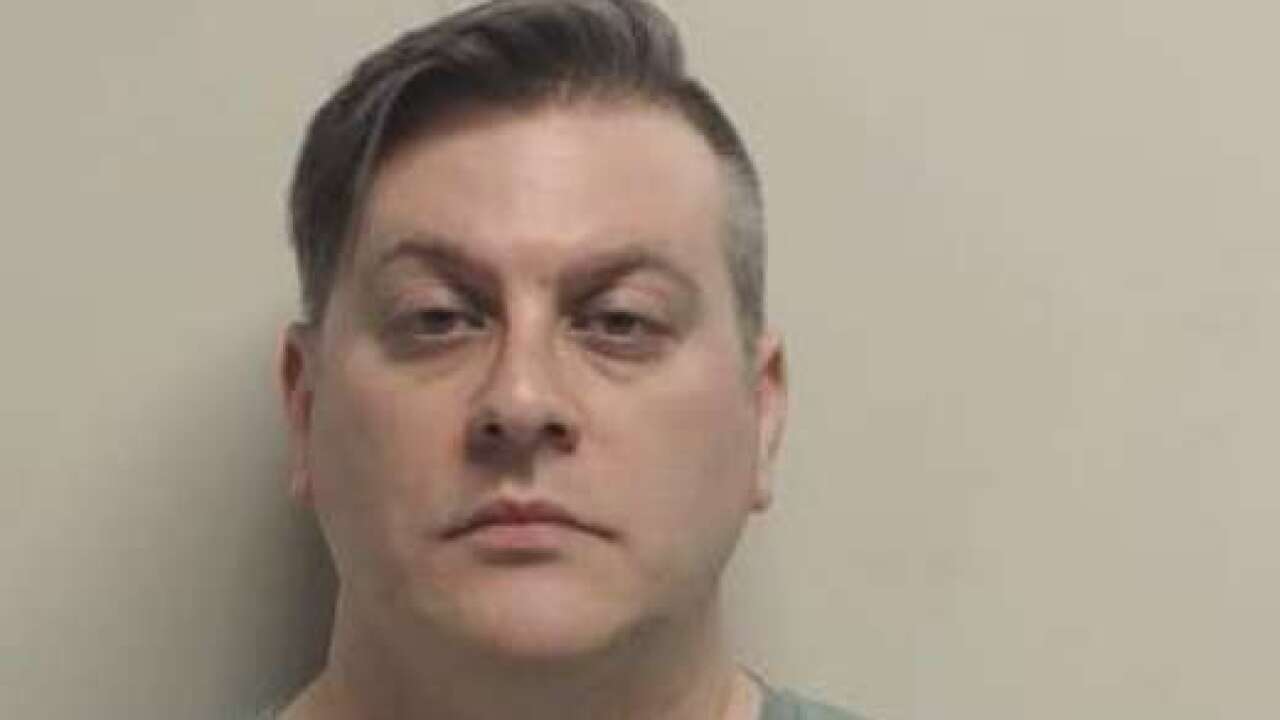 UTAH COUNTY, Utah — A former Pleasant Grove High School teacher was sentenced to one year in jail after pleading guilty to a misdemeanor related to the inappropriate touching of a male student.

In November of 2018, Kenneth Columbus Ayers, 41, was accused of touching the student, who was 17 at the time, after the student requested that he engage in sexual activity with him.

Court documents state that Ayers was assisting the victim with an assignment after class, and inappropriately touched him.

“He [Ayers] explained that he only [touched] the student for approximately 30 seconds before he began to regret his actions,” the charging document stated. “At this time, he stopped and the student got up and left the room.”

Ayers told police that he had kept the note the student allegedly wrote, and it was at his home. Investigators stated in the charging document that it was seized and kept as evidence.

Ayers was sentenced to serve 365 days in the Utah County Jail for the charge of unlawful contact with a 16 or 17-year-old.