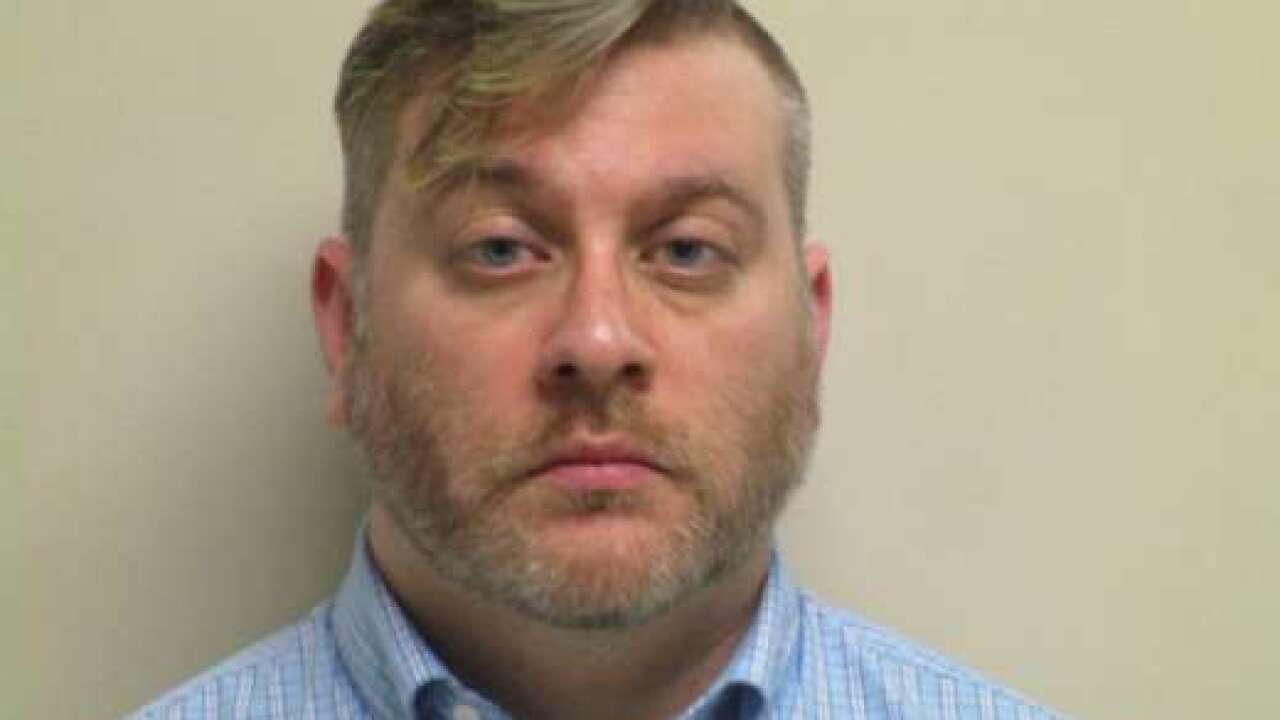 PLEASANT GROVE, Utah — A teacher at Pleasant Grove High School was arrested Thursday after a 17-year-old victim came forward to a clergy member, and disclosed that he had allegedly been touched after requesting that the teacher engage in sexual activity with him.

Kenneth Columbus Ayers, 41, was charged with one count of unlawful sexual activity with a minor, a third-degree felony after the teen came to his clergy with details of the alleged abuse.

The document stated that during the spring of 2018, Ayers, who was a teacher at Pleasant Grove High School at the time, was assisting the alleged victim with an assignment after class.

While assisting the student, Ayers inappropriately touched the minor, the document stated. It said that the victim’s clergy reported the minor’s account of the incident to law enforcement officials, due to the fact that Ayers was a person in a position of trust.

“He [Ayers] explained that he only [touched] the student for approximately 30 seconds before he began to regret his actions,” the charging document stated. “At this time, he stopped and the student got up and left the room.”

Ayers told police that he had kept the note the student allegedly wrote, and it was at his home. Investigators stated in the charging document that it was seized and kept as evidence.

Ayers was booked into the Utah County Jail for the above charge.