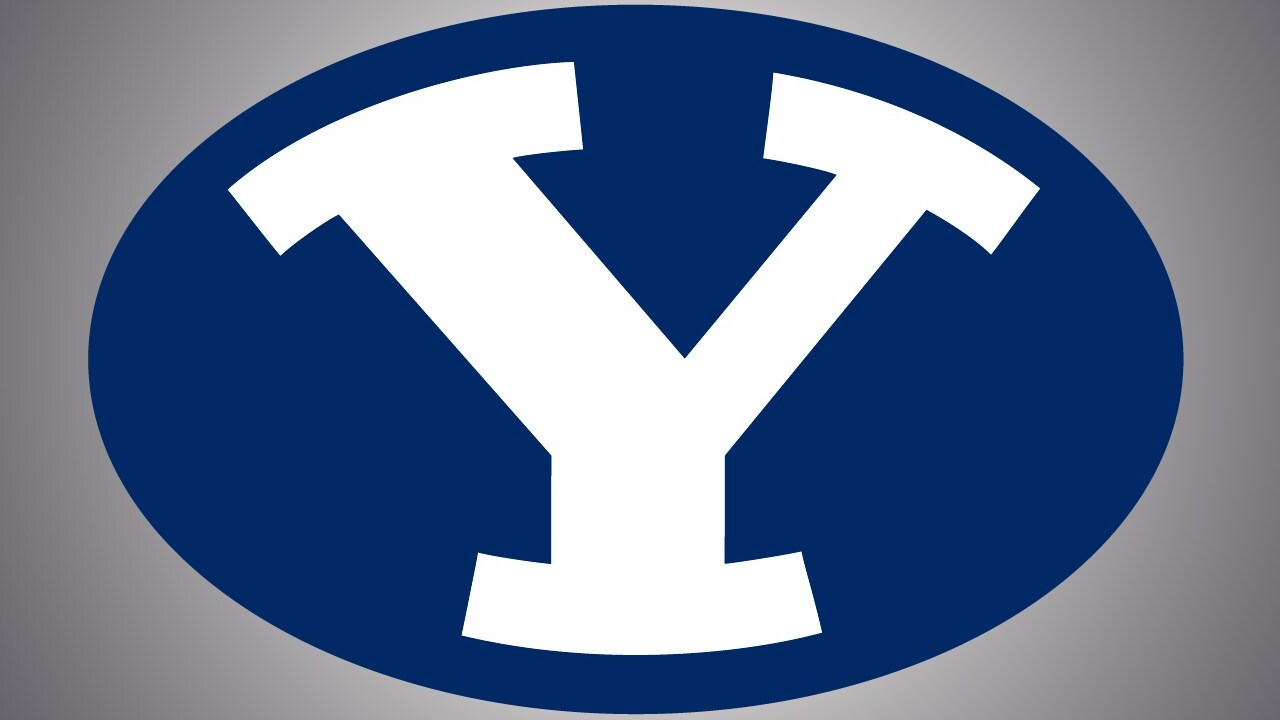 Pope was the head coach of Utah Valley University’s men’s basketball team for four seasons and was an assistant coach at BYU, Georgia and Wake Forest before his time at UVU.

“We are excited to announce Mark as our new head men’s basketball coach and welcome him and his family back to BYU,” BYU Athletic Director Tom Holmoe said. “Mark is an outstanding leader and coach. He is also an exceptional recruiter, who recognizes BYU’s unique opportunities for success. We look forward to having him build on the great tradition of BYU basketball.”

Pope will replace Dave Rose, who retired in March after 14 years of leading the Cougars.

“I’d like to thank the BYU administration,” Pope said. “It’s been an unbelieve opportunity for me to go through this process and see the vision. This place is like nowhere else. It’s such an honor and privilege to be the head basketball coach at BYU. There’s a standard of excellence on this campus and with this program. Those high expectations are one of the things that excites me the most about being here.”

Pope won the 1996 NCAA National Championship with Kentucky and played for four NBA teams from 1997-2005.

At UVU, Pope went 77-56 and led the Wolverines to 3-straight CBI appearances.

The team will formally introduce Pope at a press conference at 3 p.m. MDT Wednesday; you can watch it live on our Facebook page.