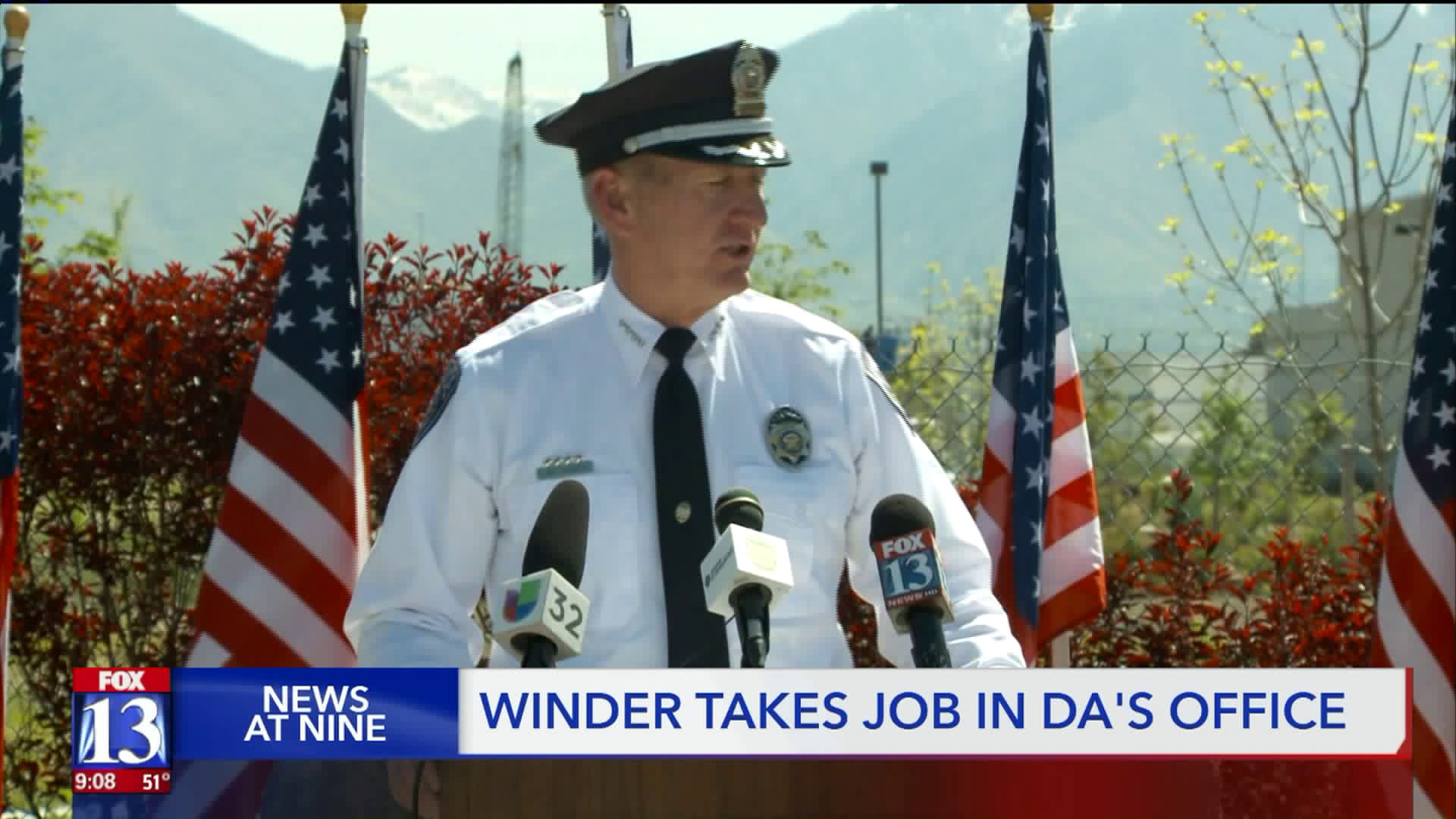 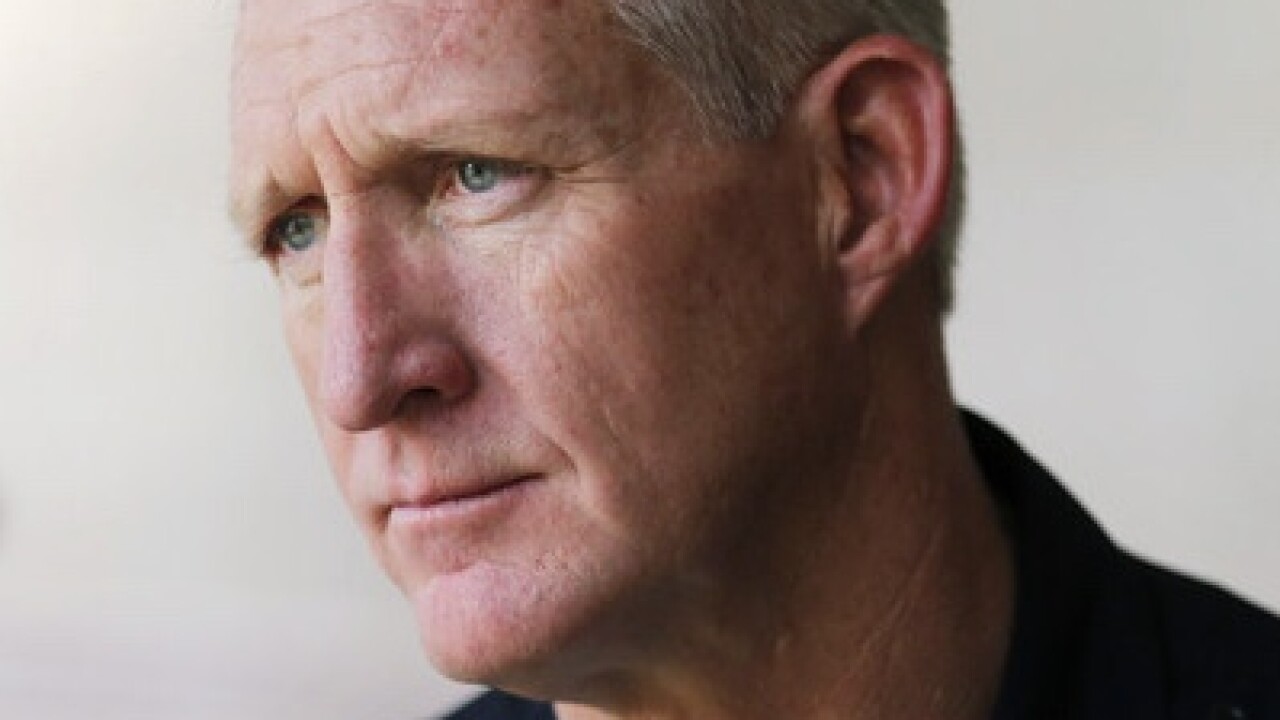 Jim Winder plans to work for the Salt Lake County District Attorney’s Office after two years under the Moab sun.

“The reasoning is pretty ironic,” Winder said Wednesday. “I came predominantly to spend more time with my family. For a variety of unique circumstances, my family ended up gaining more connections back up in the Wasatch Front.”

“He brings that wealth of experience that law enforcement fundamentals that very few people have. He also brings that kind of administrative, budgetary policy component,” Gill said.

Winder knows Gill and the area well, having served more than a decade as Salt Lake County Sheriff. At the time, Winder cited the death of a fellow officer and trouble working with local leaders as reasons for leaving for Moab in 2017.

“The citizens of Moab have been amazing and I appreciate the opportunity to serve this community. I’m looking forward to serving again in Salt Lake, which is a tremendous place,” Winder said.

Winder admitted he does not have current plans to get back into politics. He will begin at the District Attorney’s office after helping Moab find a new police chief.

SALT LAKE CITY -- Jim Winder, who formerly served as the Salt Lake County Sheriff and then the Chief of Police in Moab, has accepted a position leading the Investigations Department for the District Attorney's Office.

“We’re excited about Jim Winder joining our team," Gill stated. "Jim’s leadership will help the District Attorney’s Office continue to meet the needs of the community and justice system. Jim brings a wealth of knowledge and experience to the position. As Salt Lake County continues to grow and expand, we are building the infrastructure of leadership to best serve our residents.”

Winder said he is excited to begin work.

“I’m looking forward to the opportunity to serve and I can’t wait to get started," he stated in the release.

Winder served as the Salt Lake County Sheriff for a decade before he resigned in 2017 to serve as Chief of Police in Moab. At the time he cited the death of a fellow officer as well as trouble working with local leaders  among the reasons for leaving his position.