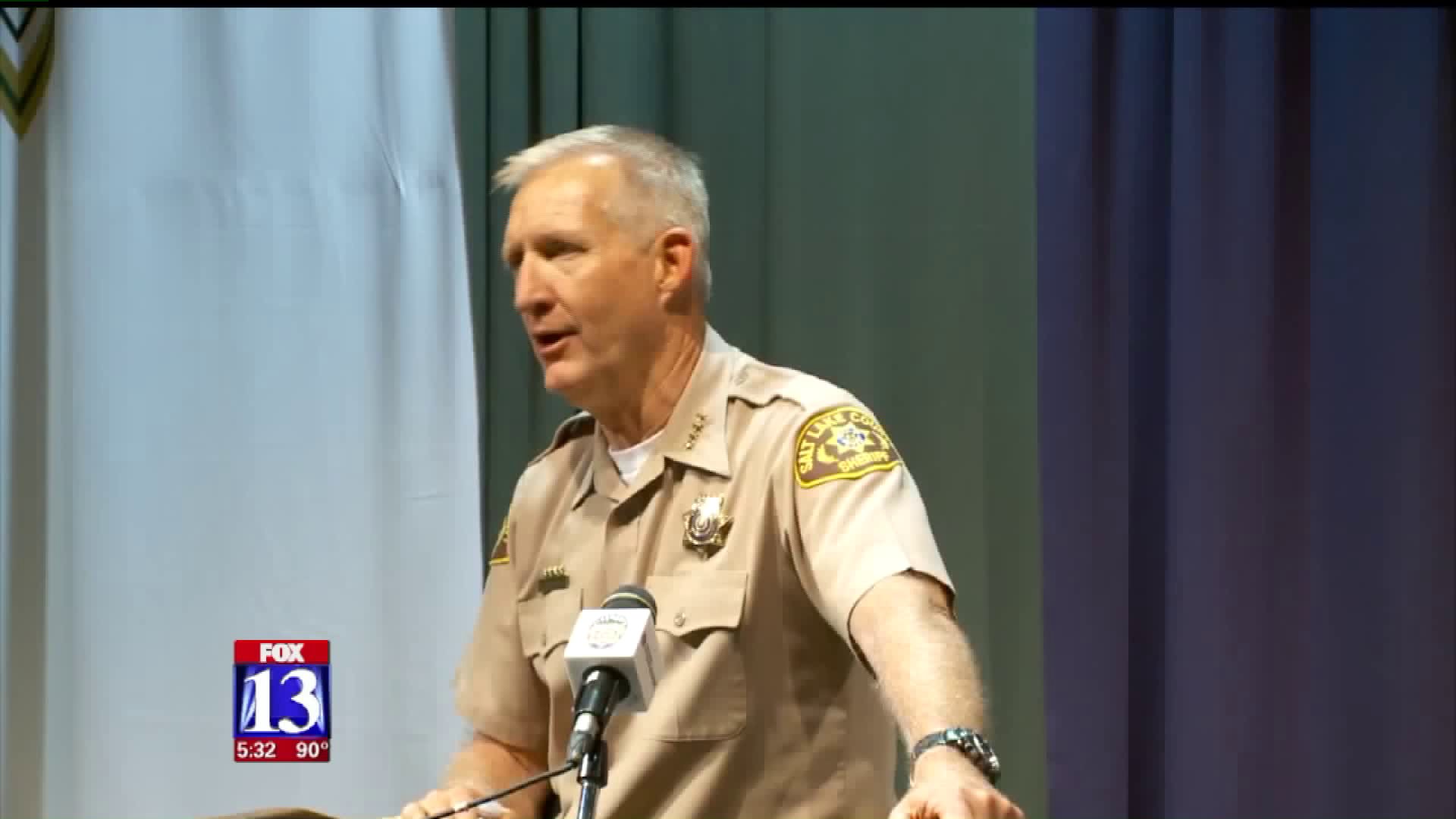 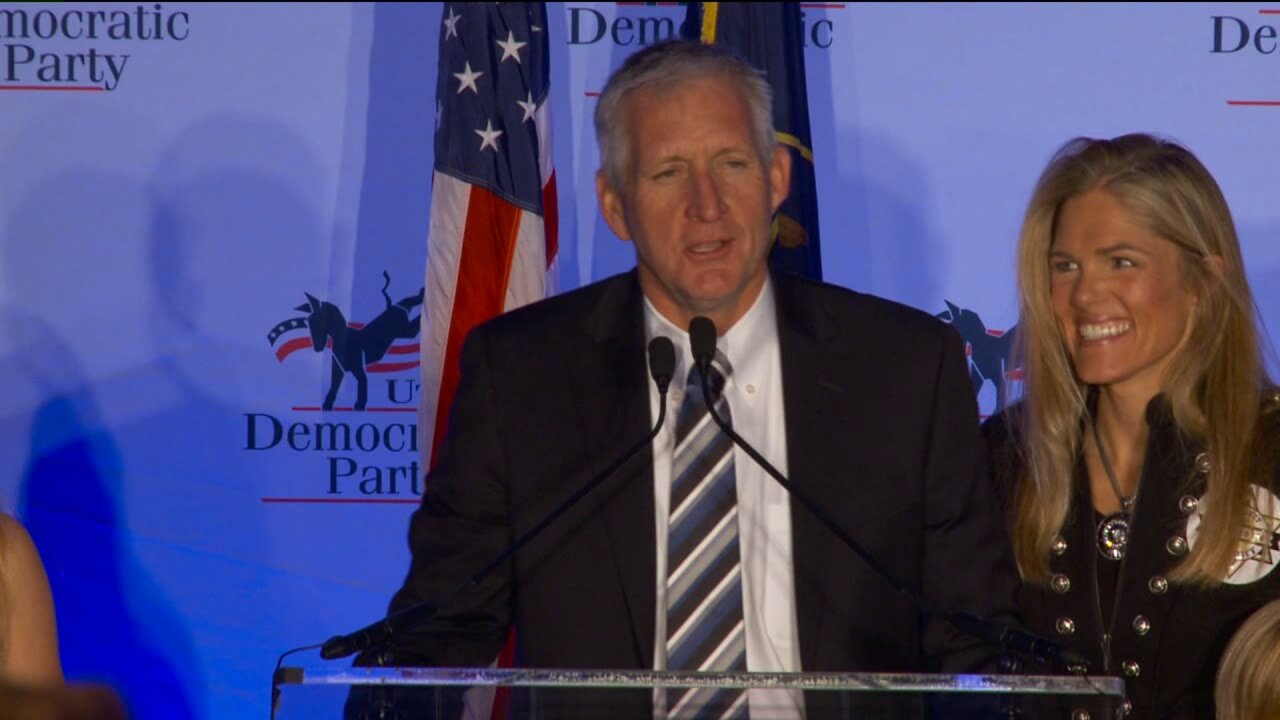 SALT LAKE CITY -- After ten years at the helm, Salt Lake County Sheriff Jim Winder announced on Tuesday his intention to step down and take a job as the Chief of Police in Moab.

"It became evident that the size and scope and complexity of this organization is something that probably for a variety of reasons, I was less suited than I had previously been,” said Winder.

Winder said the death of Officer Doug Barney in January of 2016 changed him on a personal and professional level. Several other deaths have hit the department since officer Barney’s passing. In addition, Winder noted his own lack of success working with Salt Lake City leaders, including Mayor Biskupski and SLC Police Chief Mike Brown.

"I think Salt Lake City perceives any criticisms of what is currently going on in the downtown area and around that as a personal criticism on the respective leaders,” said Winder.

He also said when has spoken out about issues within Salt Lake City, it has not been to point the finger of blame at any leader, but to plainly address the issue. All the same, he feels like the discussion has turned personal and it is hindering progress.

Mayor Biskupski’s issued a statement after Winder made his plans to depart public reading:

“It has been my honor to work with Sheriff Jim Winder, both in his administration and as Mayor of Salt Lake City. I know first-hand that Salt Lake County has benefitted from Jim’s leadership and innovative spirit in countless ways.

"I am also proud to call Jim a friend; we have been been there for each other and our families during both good times and bad. I fully support him as he begins the next chapter of his career and life, in a part of Utah I know is close to his heart. Sheriff Winder will leave big shoes to fill, and I have every confidence he will create a smooth transition to ensure the agencies he loves continue to serve the people of Salt Lake County in the exemplary manner.”

"I plan on recommending an individual to the council,” said Winder.

Winder declined to comment on who he is backing but said he will encourage the council to pick someone already familiar with the department and its ongoing initiatives. He also wants the pick to be someone who has no interest in running for the position in 2018, reasoning a campaign so soon after taking the job will be a distraction.

Winder still needs to be approved by the Moab City Council, however, he expects to leave his current position as sheriff by July 1st at the earliest and by the end of July by the latest.

"Moab is a place I’ve visited and admired for many years," said Winder in Moab's press statement. "It’s a dynamic environment with many challenges and opportunities ahead. I am excited to work with the fine men and women of the Moab City Police Department as well as the Mayor and Council for many years to come."

Please wait for video to load below.