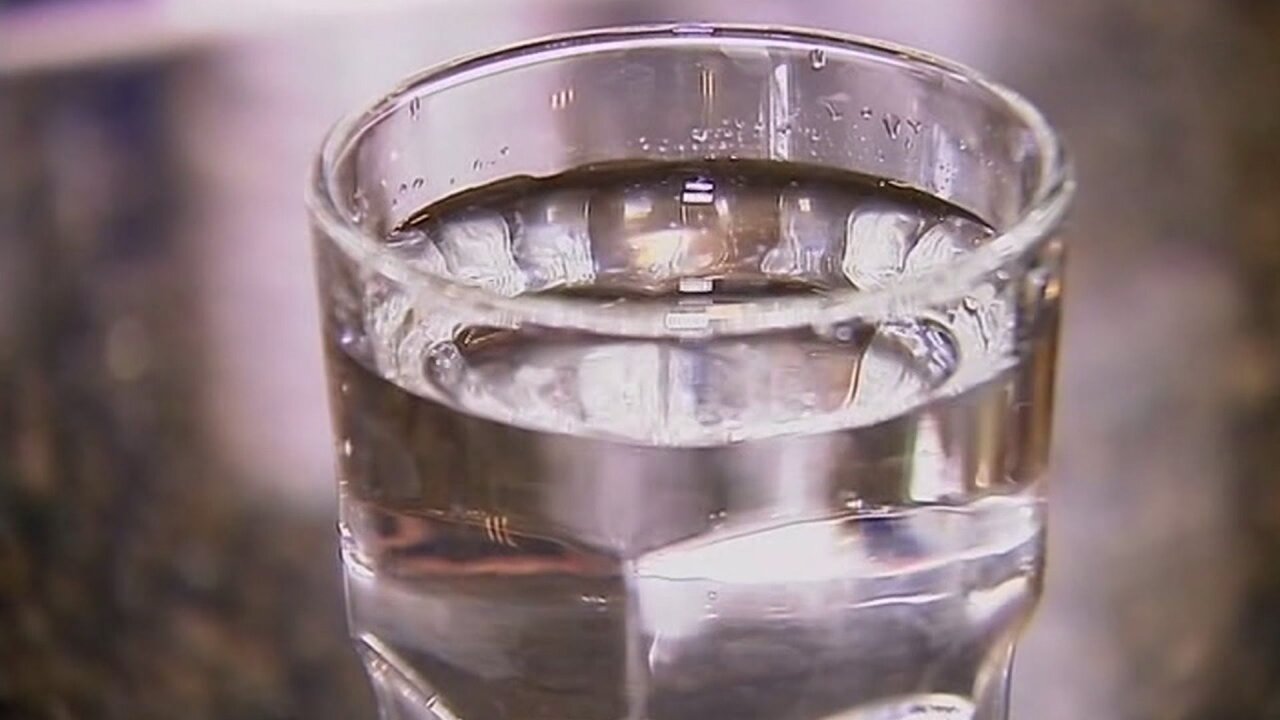 MORGAN COUNTY, Utah — A boil advisory affecting residents in the Green Mountain area of Morgan County has been lifted.

Cottonwood Mutual Water Company notified customers about an issue with the water on April 1, saying concerns about a broken lock at a storage facility prompted the advisory out of an abundance of caution.

A press release issued Wednesday morning states the problem has been corrected and the boil advisory has ended. The company tested the water using federal and local standards, and they also replaced the broken lock and hasp on the tank lid in question.

The company is in the process of soliciting bids to install fencing around the water systems and storage tanks not already secured.

Anyone who has information about the damage to the lock at the facility is asked to contact the Morgan County Sheriff’s Office at 801-629-8221.