Ute Tribe tells Utah to stay out of lawsuit over 2 million acres of land, $1B in reparations 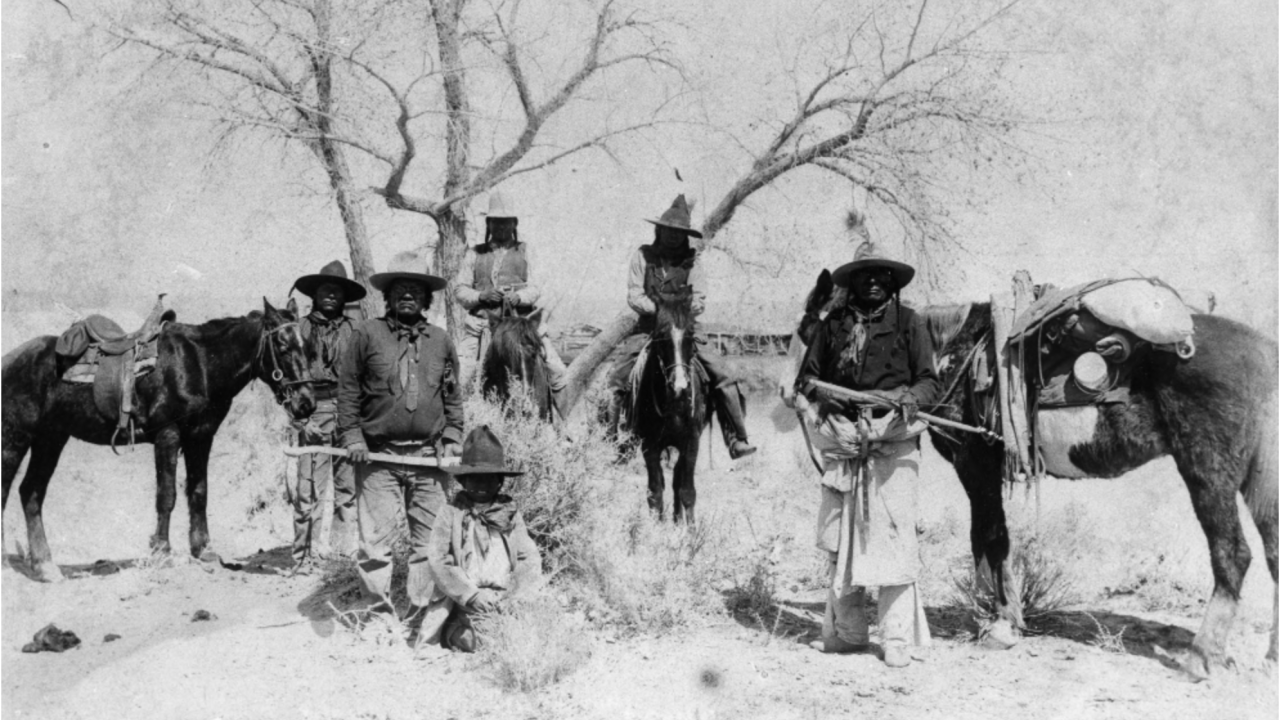 SALT LAKE CITY – The Ute Tribe is telling the state of Utah to stay out of a lawsuit staking claim to approximately two million acres of land and as much as a billion dollars in damages.

In a recent court filing obtained by FOX 13, the tribe’s attorneys asked a federal judge to reject Utah’s efforts to intervene in the lawsuit.

“This case is between the Tribe and its trustee, the United States, based upon the United States Executive Branch choosing not to comply with existing federal statutes and orders. The State is simply not the Tribe’s adversary in this case,” Ute Tribe attorney Jeffrey Rasmussen said.

FOX 13 first reported in February that Utah Attorney General Sean Reyes was seeking to intervene in the lawsuit to protect state interests in the land that stretches from Vernal toward Green River. Reyes previously said he has concerns about mineral rights and school trust lands and what he worried was as much as a billion in reparations sought by the tribe.

The Ute Tribe is suing over an issue dating back to the 1800s. They claim the Uncompahgre band of Utes was ousted from its land in Colorado and Utah but was never compensated for it as promised.

If the judge does grant the state’s intervention, Rasmussen wrote, then the Utah Attorney General’s Office should be prohibited from weighing in on discovery, arguments and even any potential settlement talks.

“This is a case between a federally recognized Indian Tribe and its trustee, the United States, related to lands entirely within the Uncompahgre portion of the Tribe’s Uintah and Ouray Reservation. As such, it is a dispute solely between the Tribe and the United States and the Court should make clear from the outset that Applicant has no legal right to block a settlement,” he wrote.